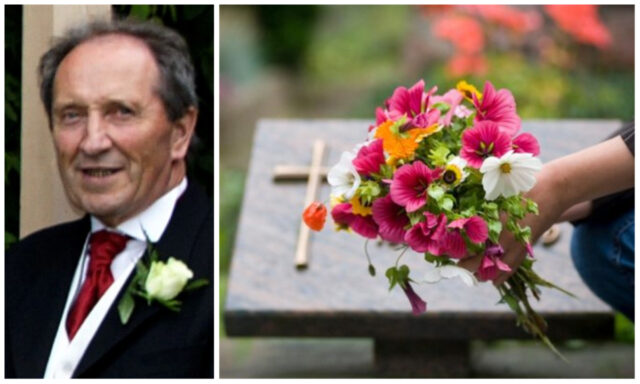 There is sadness both in Ireland and abroad following the passing of a much-loved Laois man this week.

Jack Cuddy, 2 Mill Lane, Mountrath and formerly of Killanure and Oxford in England, died unexpectedly at Portlaoise Hospital on November 30.

Mr Cuddy was an excellent hurler and represented his county at minor level in 1958.

He won Senior championships with his native Camross in 1959 and 1963.

He moved to England some time after but his love for hurling remained as he went on to play for Hertfordshire.

Jack was their captain and led them to an All Ireland junior final in 1971 where they lost out to Wicklow after a replay.

A report in an English newspaper during the 1980s showed the impact that Jack had over there.

It read: “Not only has Jack Cuddy been one of the most skillful hurlers in Britain in the past 20 years, he is also the only player who has seriously set about coaching young players born in Britain.

“There, for a long time, the believe that to be a hurler, one had to be born in Ireland and master the game in its natural environment.

“But Jack Cuddy has shown that it can be done elsewhere.

“Young players that he moulded, are, for the past two seasons, playing with Eire Og of Oxford.

“Seven of them helped the club win the 1982 Hertfordshire senior championship.”

Jack is predeceased by his parents Sarah and Jack and his brother Tim.

Jack is reposing at his residence (eircode R32Y3C1) from 4pm on Friday, December 2, with Rosary at 8pm.

Removal on Saturday morning, December 3, to St. Fergal’s Church, Camross, for Requiem Mass at 12 noon, followed by Burial in the adjoining cemetery. 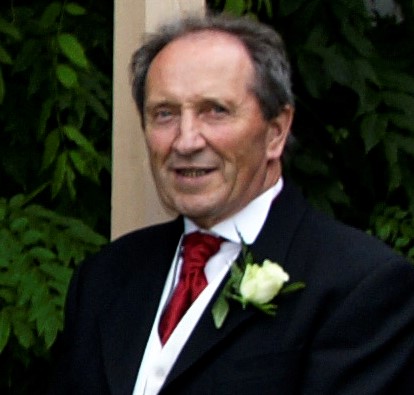 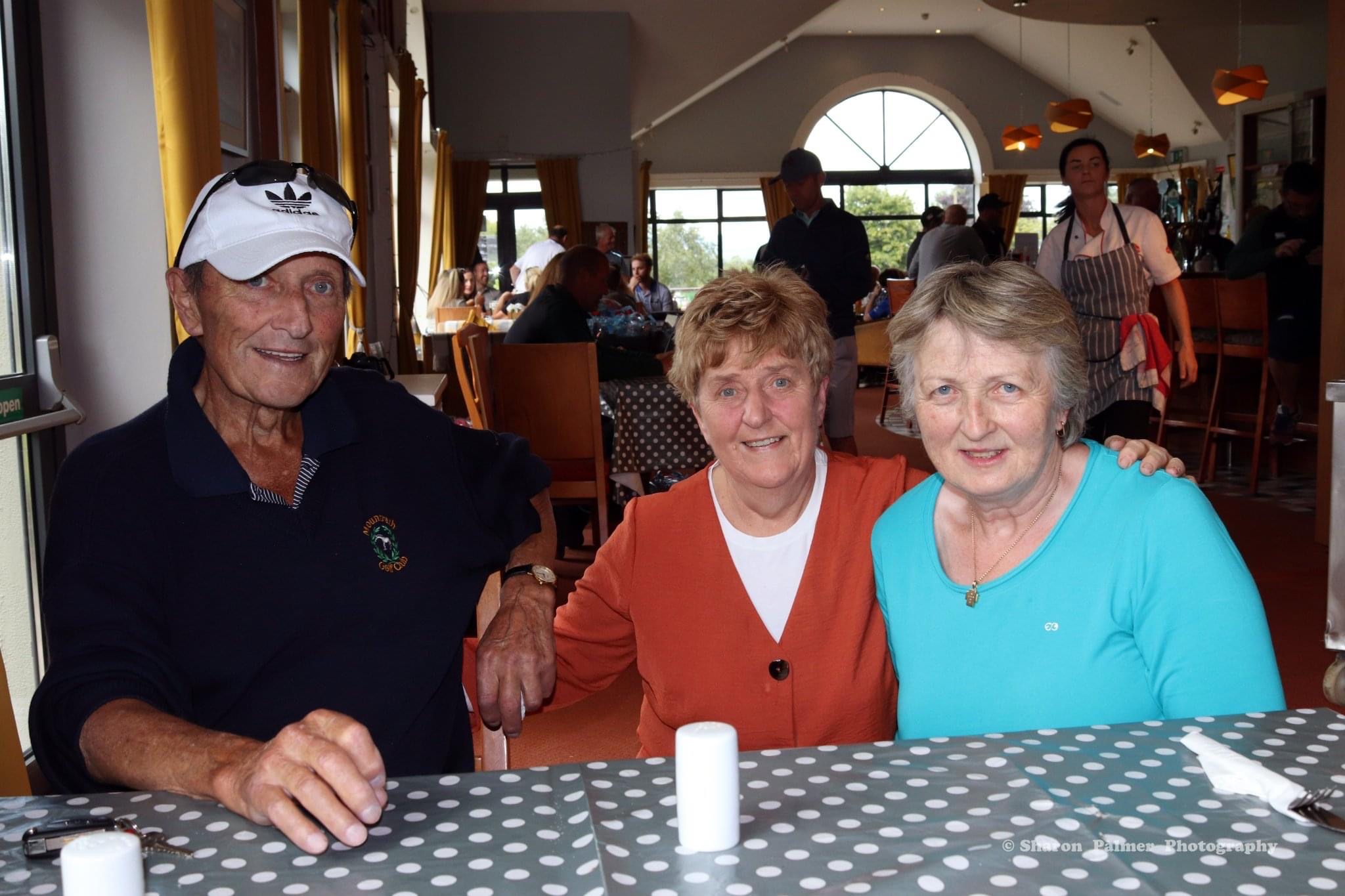 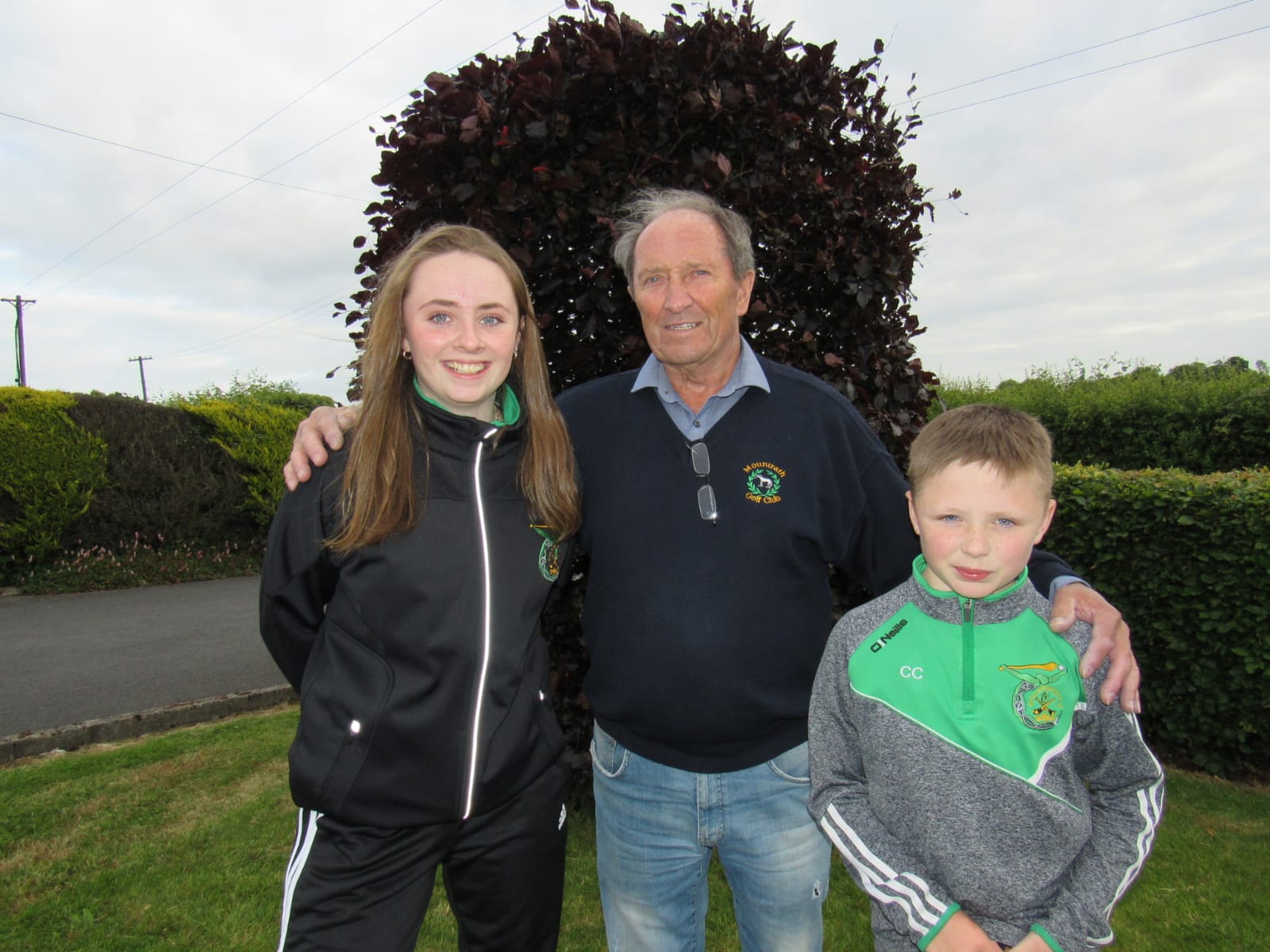