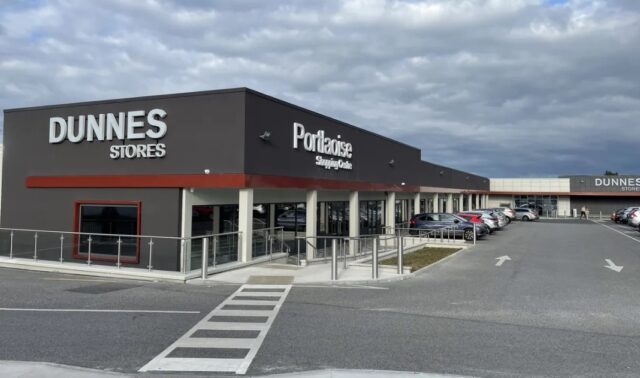 The search is on to find the lucky player who scooped €50,000 after a winning EuroMillions ticket was sold in Laois.

Dunne’s Store on the Mountmellick Road in Portlaoise was the seller of a lucky ticket.

Ten players scooped an incredible €50,000 each in the Ireland Only Raffle which was the sixth of twelve draw in the National Lottery’s ’12 Draws of Christmas’ promotion.

This raffle event means that ten players will scoop €50,000 each in every EuroMillions draw every Tuesday and Friday between November 15 and December 23.

The seventh draw of the ’12 draws of Christmas’, promotion will take place this Tuesday December 6 where ten more players are guaranteed to win the amazing prize.

It comes as three other Irish players matched 5 numbers in last night’s EuroMillions draw to score €21,113 each.

Nearly 30 cent in every €1 spent on all National Lottery games goes back to Good Causes in the areas of sport, youth, health, welfare, education, arts, heritage, and the Irish Language.

In total more than €6 Billion has been raised for Good Causes since the National Lottery was established 35 years ago.

In 2021 alone, €304 million was raised for local Good Causes in communities across Ireland.

The shops that sold the winning tickets are: