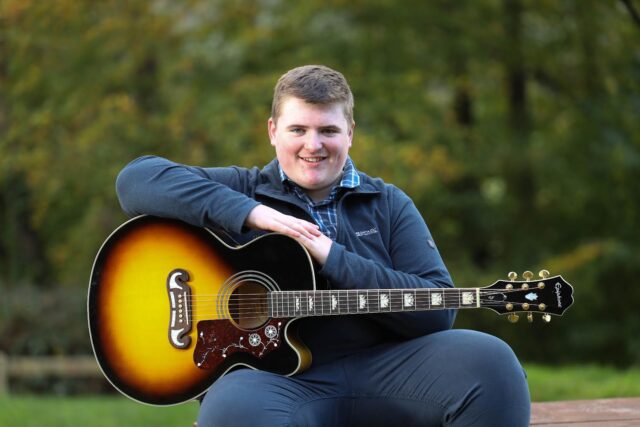 For 17-year-old Leaving Cert student Ross Molloy, the launch of his debut album ‘The County I Love Best of All’ in the Manor Hotel, Abbeyleix tonight (Friday) will see him combine his two great loves – Irish country music and Laois.

The young Stradbally man who counts the late Big Tom as one of his key influences, admitted that there aren’t too many other teenagers on the Irish country music scene.

However, he is thrilled that having spent two years working on his album, he will get to launch it in his native county, surrounded by country musicians from around Ireland.

“I was always interested in Irish country music. I got into it because my uncle, Patsy Fennell who has a shop in Timahoe, used to play on the social dancing scene and he brought out a CD.

“I just picked up everything from there. My interest goes back to when I was around five years of age,” said Ross.

“My sisters Leanne and Lavina aren’t into country music. My parents, Liz and Paul, would have a small bit more interest in it,” he said.

Ross has played at the INEC in Killarney and other venues as part of the Michael Commins concerts. Mike Denver and Patrick Feeney are his modern-day favourites.

“This is my first album and there are twelve tracks on it. Three of them are about Laois, including one that was never recorded before,” Ross said.

Among the songs on the album are ‘Counting the Miles to Laois’ by Christy Cullen, ‘The Shack in Ballyhaise’, ‘When the Robins Come Home’ and ‘Railroad Train.’

Ross recorded all the songs with Glen Flynn at his studios in Ballinagar, just outside Tullamore. 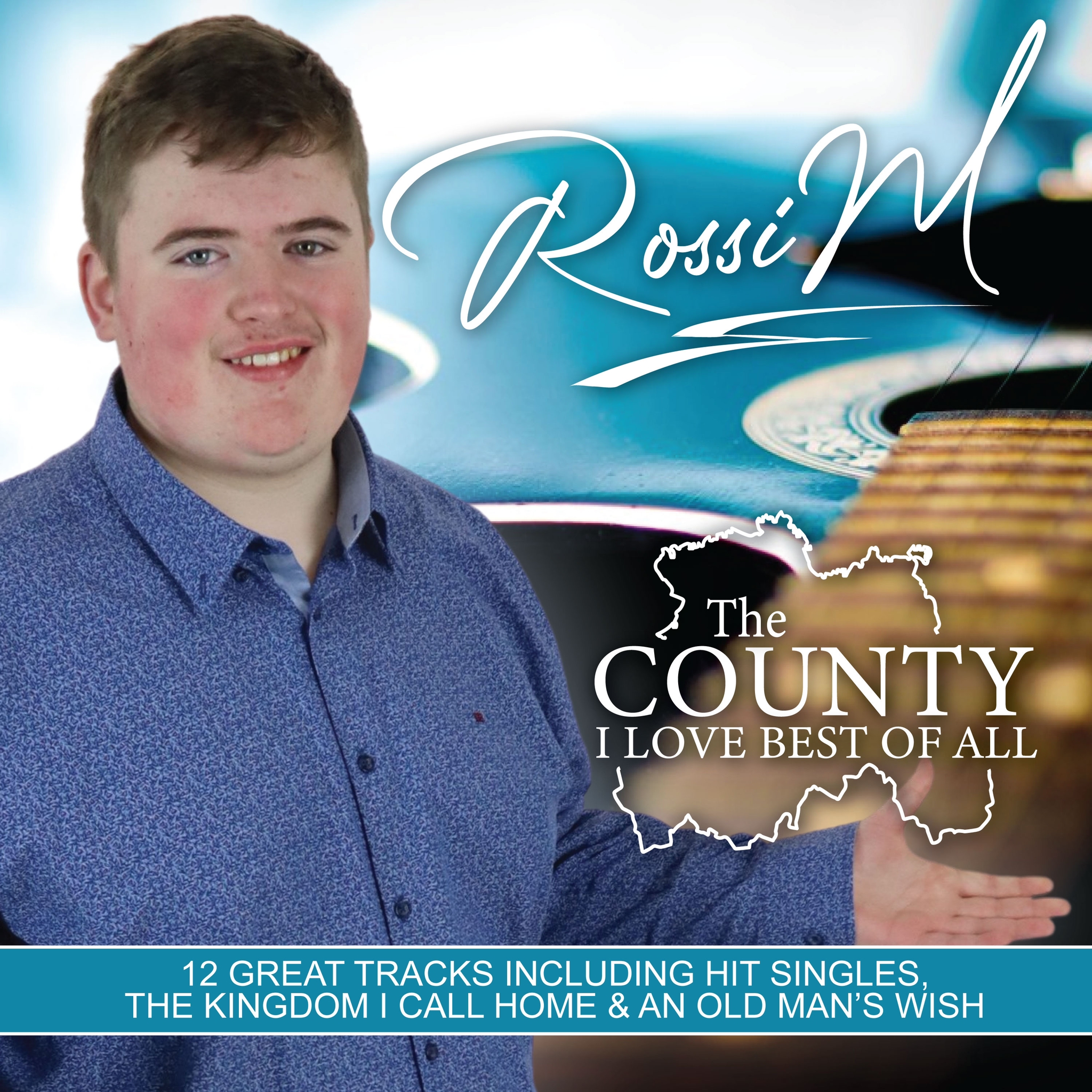 “Ger plays on all the songs. Billy Condon, the renowned fiddle player features a lot on the album as well as Jim McVeigh, the accordion player from Belfast.”

The student at Portlaoise College is enthusiastic about the Irish country music scene. “I like the instruments and the people. It’s like one big family; everyone gets along,” Ross said.

He enjoys going to social dancing but with the Leaving Cert looming, he hasn’t got to as many events as he would like.

His plan is to study radio and TV production in Southeast Technological University, Carlow. “I would like to do country music as a career, but I need something to fall back on,” said a pragmatic Ross who livestreams funerals for a number of local undertakers, something that he started during lockdown. 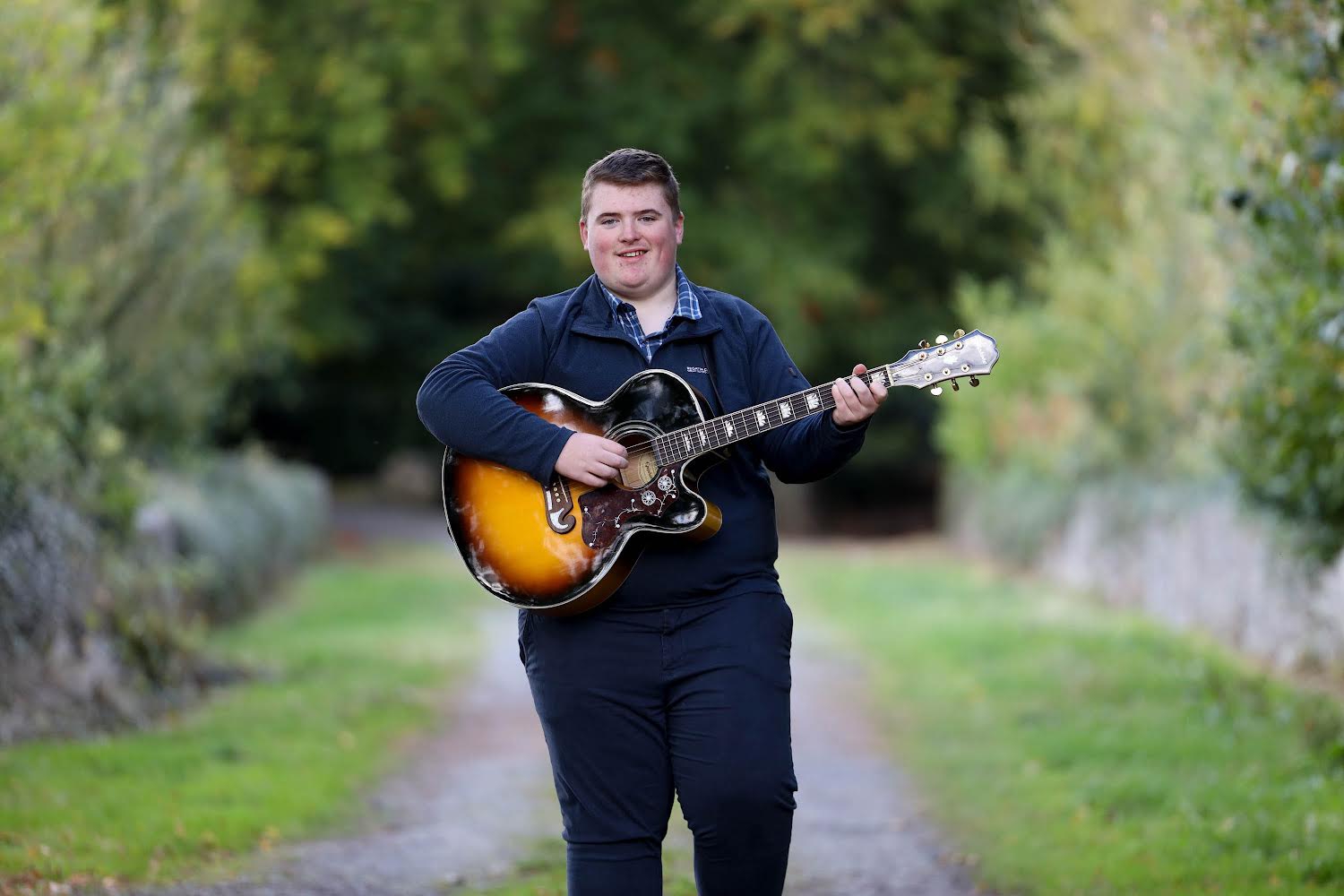 Admission at the door is €10.  CDs will be on sale on the night and there will be a raffle.

Having his album launch on home turf is a real thrill for Ross. “Everything about Laois is great. Producing my album is my biggest achievement to date and it’s fantastic to have it in Laois.” And what does he love most about Laois? “The people.”