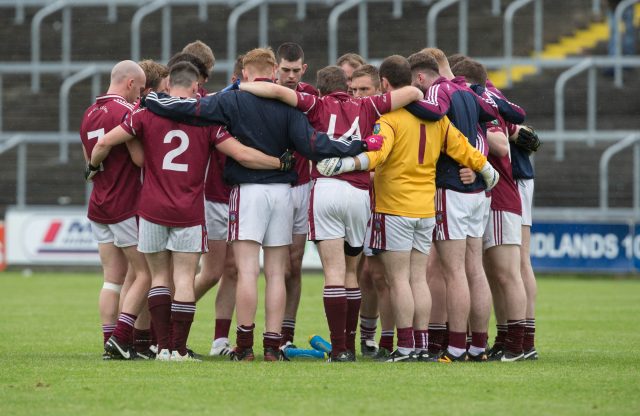 They had put forward that the 2018 senior championship would be reduced the eight teams in a bid to mirror the senior hurling championship.

This would have meant that seven of the eight teams who failed to reach this year’s quarter final would be relegated to senior A with the loser of the relegation final dropping two tiers to intermediate.

However, speaking to LaoisToday after last night’s County Football committee meeting, chairman Peter O’Neill revealed that all but one of the clubs present were not in favour of a change.

He said: “It was practically unanimous as only one club spoke in favour of it. So I will go back to the county board meeting now and propose that it is rejected.

“I can see where the fixtures review committee are coming from. There are a small number of teams who have reached semi-finals over the last number of years.

“So by creating this, players from other clubs would have a chance of reaching senior A finals and then going on to represent Laois at provincial level.

“But then from the clubs point of view, senior championship is still senior. They look at the likes of Emo and Stradbally last year and they think that while they are still senior, they have a chance.

“So you have to see that side of things too and it was probably on that basis that a decision was made.”