The Ireland rugby coach Joe Schmidt will be in Portlaoise tomorrow – and so too will the Grand National horse racing trophy.

Schmidt will be in the Portlaoise Heritage Hotel as a guest of Portlaoise Rugby Club tomorrow between 6.30pm and 8pm, where he will speak at a club fundraiser – where the Grand National trophy will also be on display.

Sloan Cooper is a past president of Portlaoise Rugby club. The Camross man is also one of the owners of Grand National winning horse Our Duke.

Cooper has a long association with Portlaoise Rugby club and he will bring the trophy along tomorrow night. 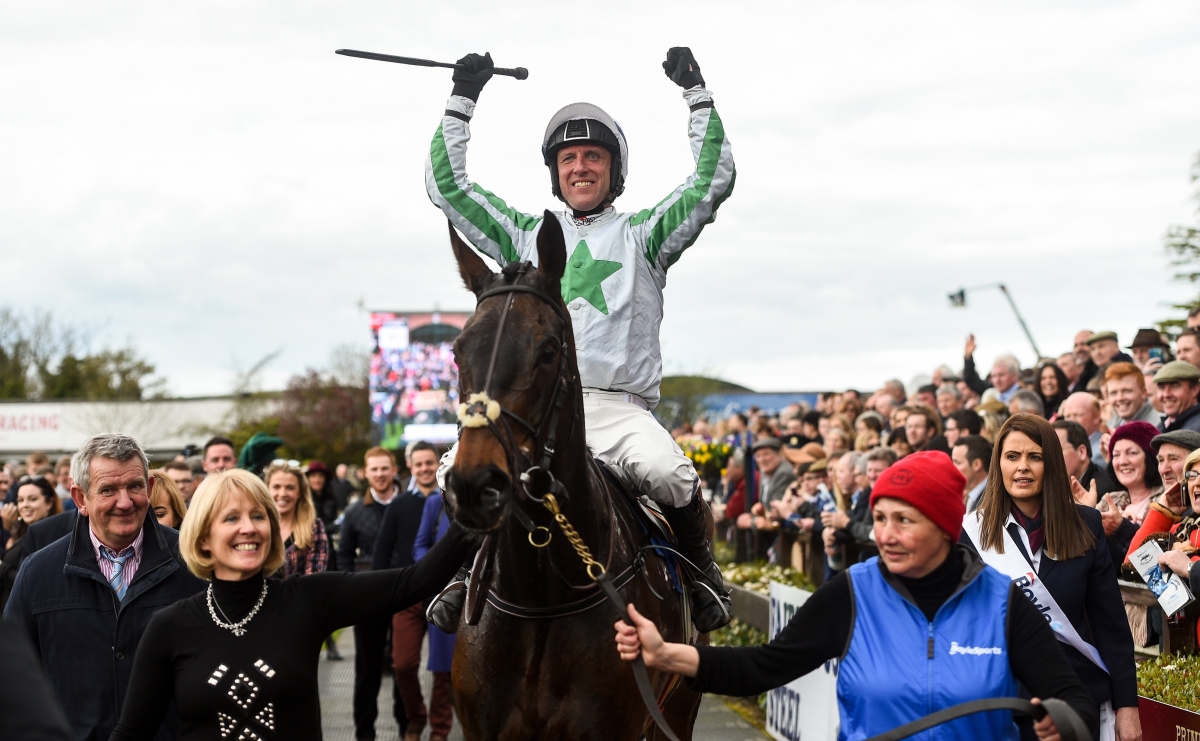 While Schmidt is firmly established as one of the top international coaches in world rugby, he has a history with junior club rugby in Leinster having spent a while with Mullingar in the early 1990s.

And Portlaoise are well used to welcoming top rugby personalities to the club too. Sean O’Brien visited this time last year to present medals while the Heineken Cup and Six Nations trophies were in Portlaoise in 2009.

Schmidt will be the guest speaker and the event will also be attended by many past and present members of the club.

Portlaoise RFC president Declan Kelly said: “This promises to be a very informative and entertaining evening with Joe.

“He will discuss the recent Six Nations campaign and the pathway for young players into the professional game.”

Tickets, available at the door, are €20 and finger food will be served after the event.