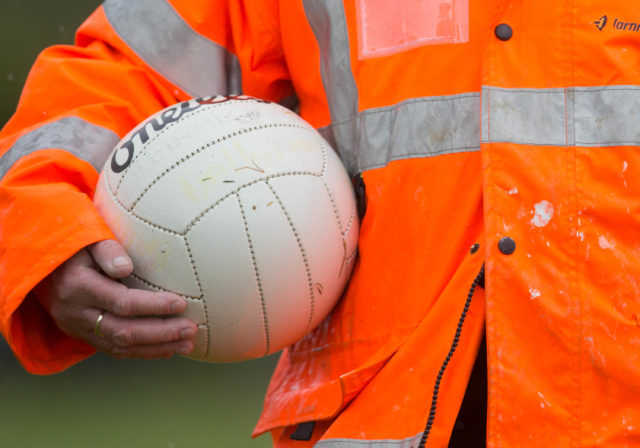 A couple of weeks ago we brought you the list of life lessons from playing hurling in Laois.

Here is the football version.

Now, time to go into hiding …

1 – Playing a hurling club away in a Junior football game will give corner forwards everywhere nightmares.

2 – Anybody who played against Wooly will not be surprised that he became a pundit. A good player but an even better talker.

3 – Emo teams are mostly made up of Strongs, Brophys, Lawlors and Kirwans. Assume you’re marking one of them and keep your mouth shut.

4 – Graiguecullen against Clonaslee makes for a long road trip for the away team. Especially when you factor in time for the row.

5 – Never cancel the St Patrick’s Day Parade until you’ve actually made it to the final.

6 – Every club has an arch rival or two but are united when it comes to the county team and hating Kildare.

7 – Arles is a small village with two clubs and a big rivalry.

8 – They play football in Camross too. You’ve been warned.

9 – Like the old firm games, Annanough and Courtwood has to be played before the pubs open.

10 – The trouble with having Eddie Kinsella reffing your game is he’s too fit for the average Junior B team. Bring back Frank McGlynn!

11 – Even finding a place like Kilcavan was tough going.

12 – The lane into the pitch in Ballylinan was like something from the 1800s.

13 – We all know what comes after 9. A Stradbally win. What they do when they have to give back the cup is another question.

14 – Killeshin isn’t in Carlow. Neither is Graiguecullen.

15 – St Joseph’s always have a few tricks up their sleeves to make the most of home advantage. Play under lights in Kellyville or move it to Milltown.

16 – The dressing rooms in Portarlington were designed for an U-7 five-a-side indoor soccer team. With no subs.

17 – Playing against The Heath meant trying to get the better of the sheep as well as everything else.

18 – John Conway was the only referee that gave out more smart comments than frees.

19 – Timahoe ladies in their prime would have beaten a few of the senior mens teams.

20 – You could do hill sprints in O’Dempsey’s. And altitude training.

21 – Mick Lawlor will only retire when Chuck Norris dies.