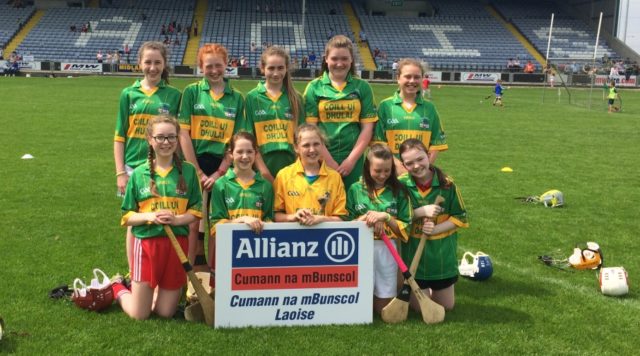 The midfielder was class throughout and her range of skills and speed enabled her to amass an incredible personal tally by full time.

Ballyroan struggled to match her scoring exploits in the first half and relied heavily upon Louise Doyle and Isabelle McWey.

Killadooley hit the front early on with a goal and a point from Aíva Coss. Isabelle McWey replied with a point for Ballyroan but Kiladooley laid siege from there.

Roisin Nolan and Aíva Coss struck for further goals while Amma Jane Coss added a point to move them into a 3-2 to 0-1 lead.

Louise Doyle and McWey responded with a point and a goal respectively but Aíva Coss finished the half with four goals while Emma Jane Coss added another to leave the half time score reading 6-4 to 1-4.

Fifteen points down at half time, most teams would simply have given up – but not Ballyroan who came storming back.

Louise Doyle began the fight back when her long range free dipped in before Megan Buttenshaw scored an incredible five minute hat-trick to reduce the arrears to just three points.

But Killadooley didn’t panic and their star play Aíva Coss came to the fore again hitting 1-1 before Roisin Nolan gave Killadooley a ten point lead with their eight goal.

Ballyroan kept fighting and Buttenshaw grabbed a fourth goal before the end but it wasn’t to be for her side. 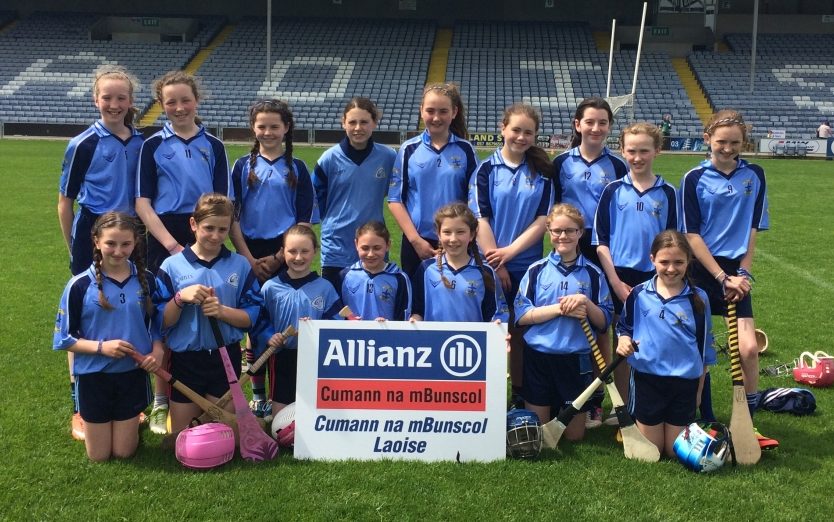