Last weekend I was over in Chicago and while I was there I went to see U2 play one of their two shows in the well known Soldier Field football stadium.

Home of the Chicago Bears club, Soldier Field Stadium is also well known to Irish rugby fans as the location of Ireland’s big win over the All Blacks last November (final score being 40-29, just to remind you!).

The first time I saw U2 live, like many others, was on the “Unforgetable Fire“ tour in 1985 held in Croke Park. This was the first ever concert held here, as part of the fundraising for the redevelopment of the stadium.

Myself and my cousin Adrian went with a gang from school. We were very young at the time and we headed up on Johny O’Brien’s bus to Dublin. In Tua Nua, Jools Holland’s band Squeeze, the Alarm and REM played support on the day. U2 played brilliantly and forever ensured they would never have a problem filling Croke Park again. 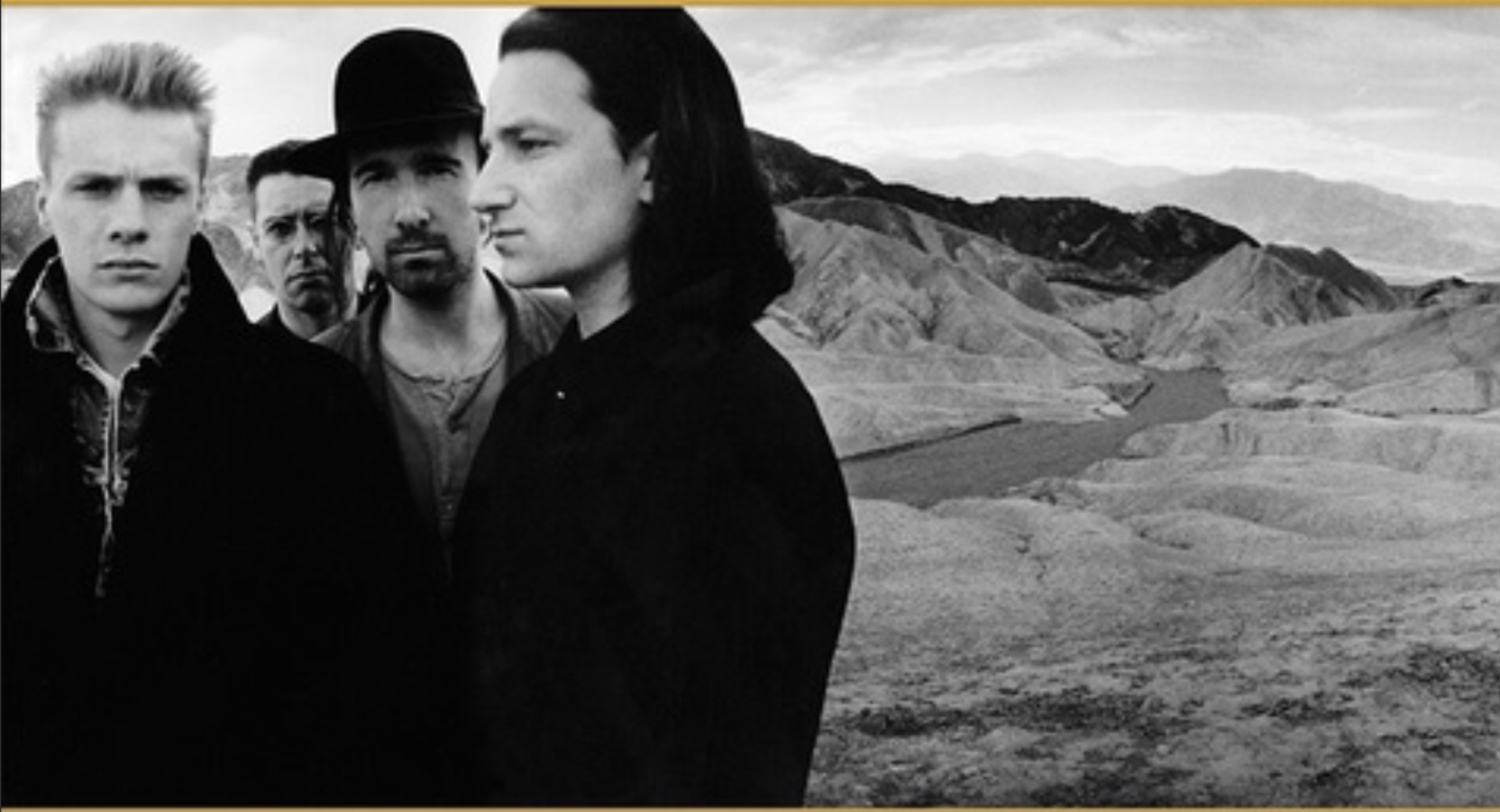 The band returned to Croke Park in 1987 and so did we, to see the JoshuaTree tour, which became their best selling album and saw them rise to be the next biggest thing out of Ireland after Guinness.

The tours have grown over the years and I have been lucky to see most of them, as the band has become one of the world’s best known rock bands.

Now U2 have embarked on the 2017 Joshua Tree Tour, which sees them approach this iconic album, 30 years on, in a different light. They will play this tour over 30 nights in the States and in Europe.

The Chicago night kicked off with the “Lumineers” playing support, who I wouldn’t normally be crazy about but they were good on the night.

U2 came on around nine and started off the show playing some of the older stuff, on a small stage with a spotlight, out in the crowd, at the end of a walkway.

There were no big lights or fancy effects, just the band and it worked really well. The night moved on as they took to the main stage, with the enormous screen lighting up to make a very dramatic backdrop.

Songs off the album were performed in typical U2s style where they pay as much attention to the visual show as they do to the music. The use of stylish cinematography filled the vast screen. But apart from the screen, it really felt like a show that was simple and stripped back.

The Edge’s guitar I have to say is as good if not better than ever and from where we were positioned down on the pitch, the sound was perfect. There were a couple of flat bits during the show, but that can happen, especially when playing an old album, where not all of the songs have the same power or would register with the crowd as much.

Of course there was always going to be a political dimension in the mix, when Bono is around. Syria featured strongly and to be expected, Trump got a mention too, although it was toned down a bit for the US audience I suppose.  Well known women of the world who “persisted and resisted”and the “One Campaign” also made a presence.

Whether you’re a die hard fan or just like looking for a good show, you won’t be disappointed if you managed to get a ticket for the Dublin show.

While the Joshua Tree album might be 30 years old, after seeing the show, it stills sounds great and not remotely old or dated. One thing U2 have always been really good at is live performance and this current show is no different.