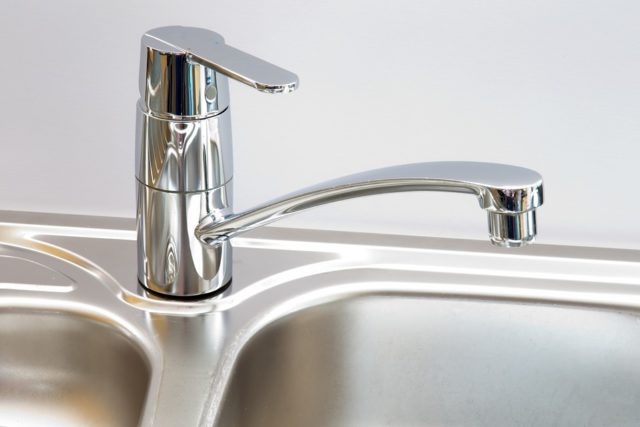 Businesses in Stradbally were left without water today due to a burst mains on the Abbeyleix road.

When one business owner contacted Irish Water, they were told the burst mains was “an act of God” and out of their control.

Coco’s Hairdressing Salon were left without water for all of the morning. The salon continued to cut hair, but couldn’t do colours or wash hair during the outage.

When contacted by LaoisToday, a spokesperson for Irish Water said: “We apologise to customers for any disruption caused as a result of this burst and thank customers for their patience.”

But thankfully, we can now confirm that the mains has been fixed.

He said: “I got a phone call around 9.30pm and went down to the Abbeyleix Road. The water was pumping out of the ground.

“It was going that hard that it was lifting the tarmac up out of it.

“I was on to Irish Water last night and again today.

“And we have just received word that the water is back thankfully.”