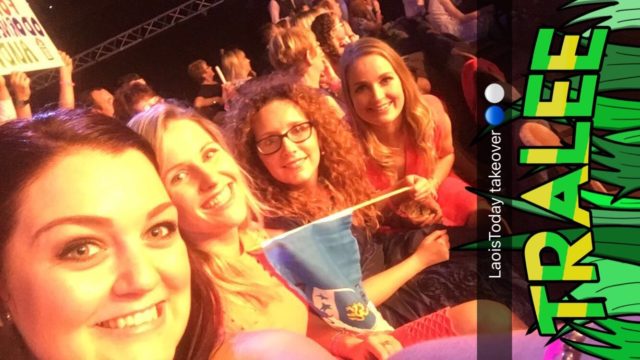 There was disappointment for Laois Rose Maeve Dunne over the weekend when it emerged that she wouldn’t be making it on to the live televised show in Tralee on Monday and Tuesday night.

The Mountmellick girl has been a wonderful ambassador for the county since being crowned the 14th Laois Rose back in April and was part of the international Rose of Tralee festival over the past week.

In total 64 roses from all 32 counties in Ireland plus 32 centres from around the world took part – but only 32 were selected to go forward to the Dome in Tralee on Monday and Tuesday.

However, not being on the telly didn’t mean Maeve’s duties came to an end as the Rose Ball on Saturday and an array of activities over the last week meant she had a very hectic schedule.

Among Maeve’s supporters in Tralee were her parents Ger and Geraldine as well as a large group of friends and family. One of those was Jenny McEvoy, a school friend of Maeve’s from their days in Mountmellick CS.

Jenny – who is well known for her exploits on the sporting fields of Laois with O’Moore Camogie Club and Sarsfields Ladies Football – kindly agreed to take over the LaoisToday Snapchat account for the last couple of days.

And she did a wonderful job, capturing video and pictures from many aspects of the festival..

While the second night of coverage was briefly disrupted so we could show Camross’s celebrations after winning the Laois minor hurling final, viewers of our Snapchat story were treated to the full Rose of Tralee experience.

Included in the coverage was pictures of Maeve with her parents, some of the Laois supporters with their flags and banners, video of the Roses leaving the hotel with the escorts and footage from inside the Dome of party pieces and Daithi O Se himself.

We also got some of the celebrations from the Offaly crowd when their Rose – 24-year Jennifer Byrne from Doon – was crowned the overall winner.

But arguably the highlight is the sing-song on the Laois supporters bus in the middle of the night. Their choice of song? Lovely Laois, of course.

We reckon that was only the start of the party as approximately three hours later our Snapchat followers were treated to an image with the two great captions ‘Good night from Tralee’ and ‘Halfway to the Weekend’.

There was no sign of Laois’s escort – Crettyard man Pa O’Reilly – on our Snapchat story but the word is that he was having an early night ahead of his club’s big championship game against O’Dempsey’s at the weekend.

Thanks to Jenny and her friends for doing such a great job on the LaoisToday Snapchat account and to Maeve for representing the county so well.

You can see the full story by following our Snapchat account. 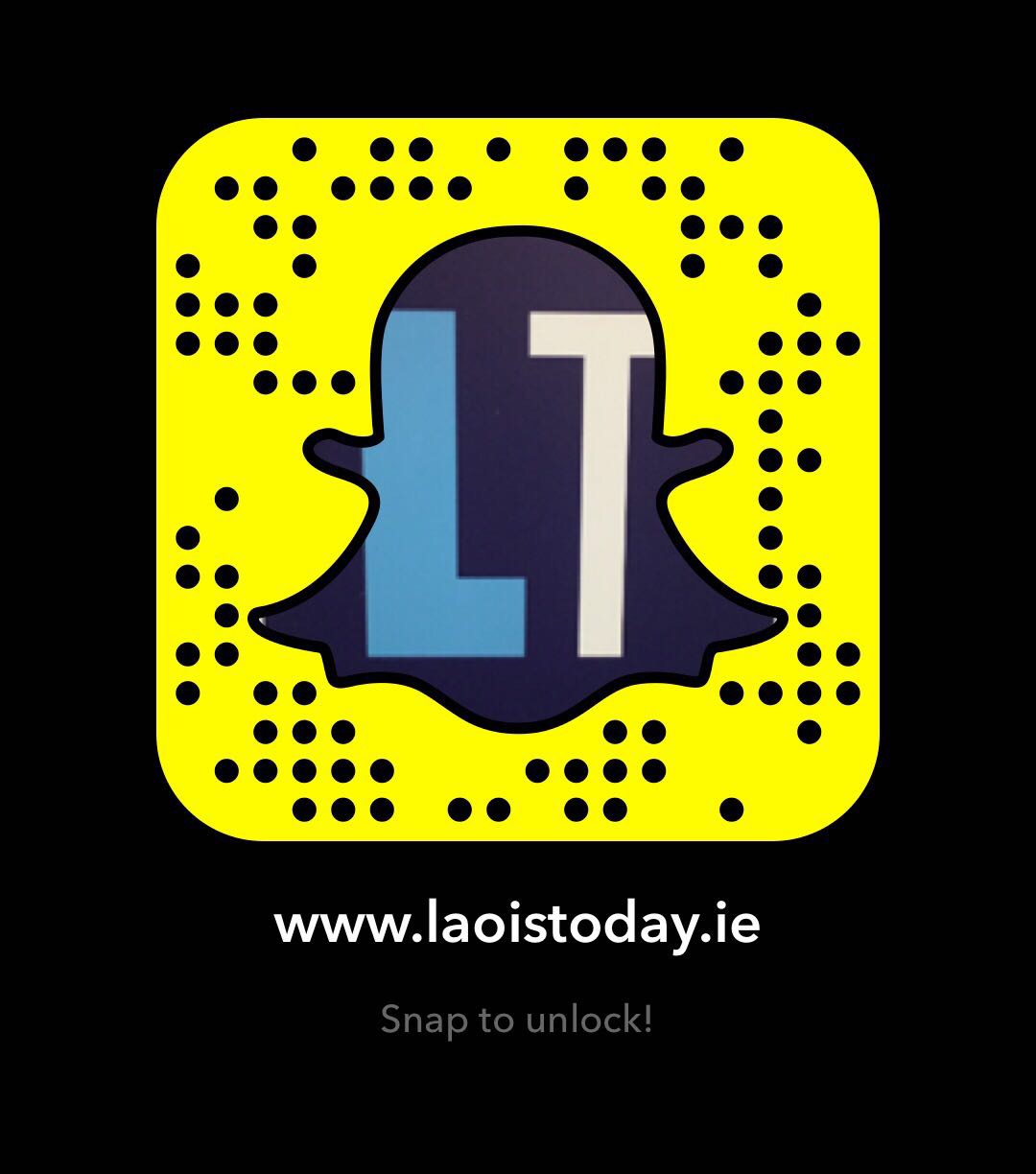