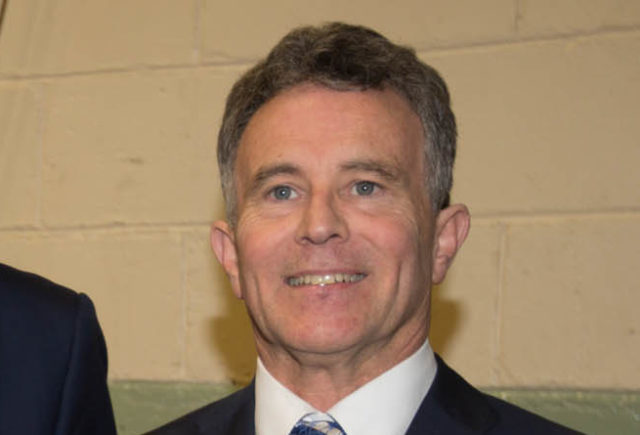 Laois Fianna Fáil TD Sean Fleming has called on the Minister for Housing, Eoghan Murphy to designate Portlaoise town as a Rent Pressure Zone in view of the increasing high rents for residential accommodation in the town.

“I raised this matter with the Minister recently who confirmed to me that there has been greater than a 7% increase for at least four of the last quarters which means rents are increasing in Portlaoise town at approximately 30% per annum,” said Deputy Fleming in a statement.

“The Minister said the average rent in the Portlaoise area for the first three months of 2017 was €733.78.

“This figure is totally underestimating the actual true position in Portlaoise town. Everybody knows rent for private houses has increased enormously in recent times and there needs to be a cap placed on annual rent increases.

“The figures the Minister used were prepared by the Residential Tenancies Board and are fundamentally flawed. The figures referred to by the Minister cover rent increases for the entire Portlaoise Electoral Area which includes Abbeyleix, Ballyroan, Ballinakill, Spink and Shanahoe and the true picture for Portlaoise town on its own do not show up in the Minister’s statistics.

“This is why I am calling for Portlaoise town to be designated by the Minister as a Rent Pressure Zone which will limit annual rent increases to 4% per annum.

“The Minister also needs to take separate measures to ensure that there is an adequate supply of housing in the private rental market.”