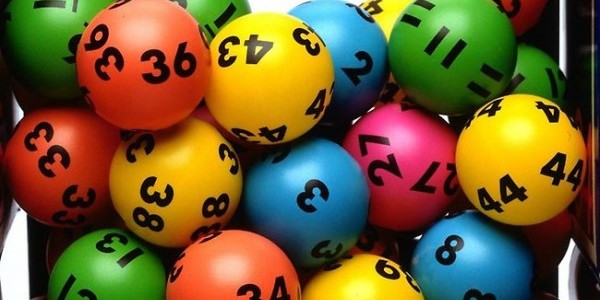 People in the Graiguecullen area have been asked to check their Lotto tickets after a shop on the Laois/Carlow border sold a winning ticket for the second week in a row.

The shop also sold a similar ticket the previous weekend.

The National Lottery today appealed for people in the area to check their tickets to see if they are winners.

Laois has had its fair share of National Lottery wins in recent months.

In June it emerged that a  winning EuroMillions ticket worth half a million euro spent seven weeks being driven around in a car before the owners realised that they had won.

A farming couple from the Midlands made the discovery while searching for loose change to pay a parking metre.

The pair purchased the ticket for the April 18 EuroMillions draw at the Daybreak service station at the the Gandon Inn in Emo.

In September, it also emerged that grandmother from Abbeyleix had come forward to claim the €250,000 Lotto Plus prize that she won over the weekend.

The woman, who wishes to remain anonymous, bought the ticket as a quickpick from Clelands Supermarket in Abbeyleix.

She only found out about the big win after her son read about the sum being won by a Laois person on Facebook.