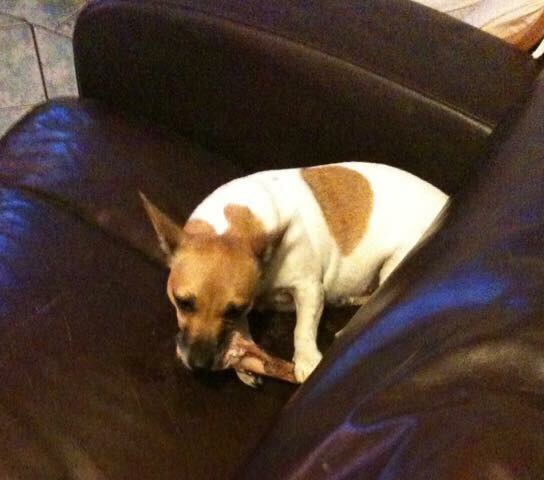 A former Laois footballer in his 80s is desperate to be reunited with his beloved Jack Russell who ran away from a GAA field after being startled by fireworks.

Billy Malone was at a game in Graiguecullen on Friday night and had his pet Jack Russell Minnie with him.

The dog was startled when fireworks went off and ran away.

“Billy is tormented over it,” he said.

Living in Killeen, Billy is a former Laois player and is well known across the county from when he owned the Three Counties pub in Maganey.

If anyone has seen the dog in the wider Graiguecullen area, they can contact Mr Langton on 087 2836264.

This is the second incident involving a pet dog being startled by fireworks in recent days.

On Thursday night, a family pet was frightened by fireworks and jumped the fence of the family home on the Mountmellick Road.

He was struck by a passing car and died shortly afterwards.

Animal welfare groups have urged people to be more responsible when using bangers and fireworks in the lead up to Halloween.