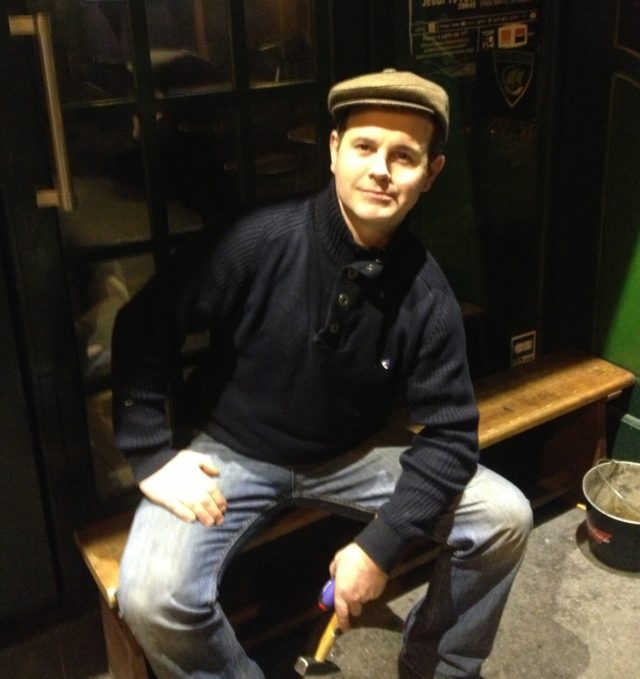 Portlaoise man Noel McNulty moved to France as a student in 1997 and hasn’t looked back since.

He now lives with his partner Caroline and their two children Martin and Lucas in La Rochelle on the west coast of France.

Noel’s brother Malachy, who manages the Portlaoise senior football team, even made the most of the French connection and used La Rochelle as a training camp for footballers this year.

I moved away in May 1997 to Ile de Re off the west coast of La Rochelle in France to work as a waiter and improve my French.

The reason for this is because I studied French at university and was that September I was going to do a year’s study in Toulouse on the relatively new Erasmus program.

While in France I met my partner and mother of my two children Caroline. Their names are Martin and Lucas.

How did you end up in France?

I always had a gra for the French culture and ways as a young man so I suppose once I was emotionally involved it added to the reasons to stick around.

I came back home to finish my degree but in 1999 I ended up  coming back to France where I taught English for six years as a freelance English teacher in both the public and private sectors.

I had grown up working in Egan’s in Portlaoise so I guess it’s no coincidence I set up my own pub, McNulty’s Irish Pub, in 2013.

What’s the best thing about living in France?

Before it was the wine, cheese and sun. Now as I get older I suppose it’s the education system, facilities, weather and the very efficient health system.

I visit Laois more and more. I’ve been back five times this year as it’s easy to get to and Portlaoise is a great town to go back to. I also like to stay in touch with my family, especially since we lost our mother in 2015.

I missed the boom and the recession so it has changed. People’s moral and vision has changed for the worst I feel. However the paradox is that the kindness and goodwill is still there and can be seen.

The Irish as opposed to the French have the keep going and never say never attitude, despite the changes socially and economically.

The thing I have learned the most is that you might be living in a foreign land but you’ll never change who u are and where u come from.

The strangest thing that happened to me was all my family arriving over for my 40th birthday last December – I didn’t even know or suspect it!

There aren’t many from Laois apart from friends and family! Me and my brother Malachy organised a training camp for the Portlaoise GAA football team last year in La Rochelle.

How things were so simple for us growing up and the memories – we had some craic.  That’s what I miss!

I’ll return to live in 20 years when I’m no longer any good behind the bar. 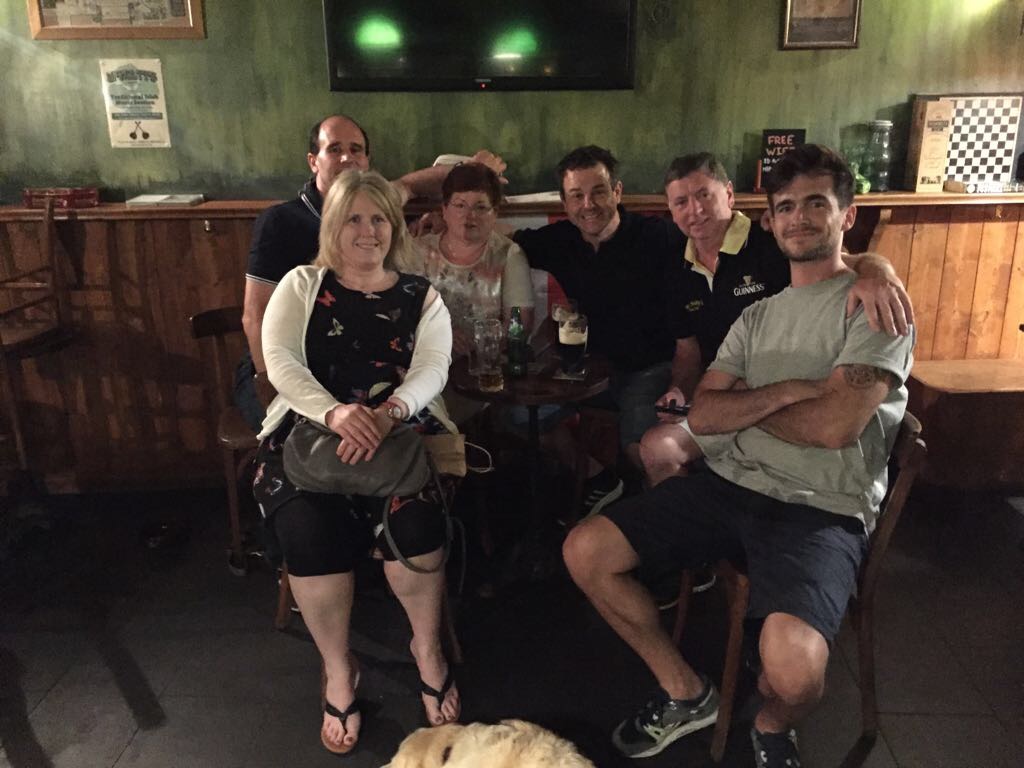