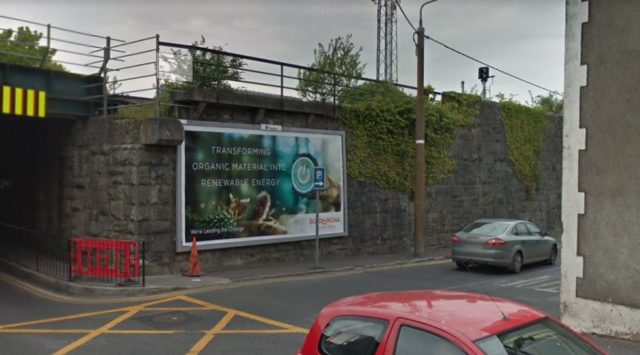 There was a call from some Councillors to make safer changes to the Station road junction in Portlaoise on Wednesday morning at the Portlaoise Municipal District meeting.

The issue was raised by Cllr Noel Tuohy, who called for a mirror to be errected at the exit of the Station road onto the Mountmellick road to facilitate the safe exit of traffic.

Cllr Tuohy feels thet it is a hazard for all road users, especially for the likes of learner and novice drivers or anyone who may not be familiar to the junction.

Cllr Caroline Dwane Stanley also backed Cllr Tuohy’s motion, but she also suggested that a one-way system might help motorists get out onto the Mountmellick road in a safer fashion.

Her proposal would see vehicles directed to turn left towards the roundabout at top square.

This would mean cars intending to head for Mountmellick would have to circle the roundabout and head back out the Mountmellick road.

Cllr Stanley also added that the Station road had been taken off the driving test route in Portlaoise because of the high level of risk attached to the junction.

Cllr Noel Tuohy responded by saying that people wouldn’t adhere to the one way and that when the mirror had previously been implemented, the junction was somewhat safer.

Senior Engineer Wes Wilkinson responded by saying that the Council does not supply or give agreement to the erection of mirrors at new location on public roads, but in this instance because of an existing mirror, the Council will replace it.