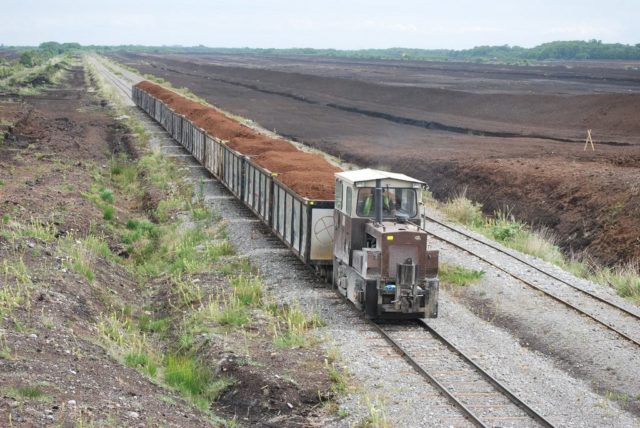 Bord na Móna has dropped plans to spend €60 million building a wood pellet factory in the US, the Irish Times reports.

Instead, they say that the state energy company is set to announce plans to safeguard the 2,100 jobs it currently has in the Midlands.

A high number of Laois people work for the company and this will certainly come as a boost to them.

Bord na Mona had indicated it wanted to spend €60 million building a factory in the US state of Georgia that would turn willow trees into pellets to be exported to Ireland as fuel for electricity generators.

It is understood that Bord na Móna has decided not to go ahead with this plan, as it has enough sources of biofuels closer to home in both Ireland and Europe.

Bord na Móna is in talks with fellow State energy company, ESB, to supply it with biomass to fuel the latter’s two power plants in Lough Ree and west Offaly.

Both currently burn peat, supplied by Bord na Móna, but must convert to a mix of both that fuel and biomass, basically wood or plants, by the end of next year.

The group believes that successfully converting both ESB plants to a mix of peat and biomass is critical to its continuing to employ 2,100 people, mostly in the midlands.

SEE ALSO – Laois in London: The Park-Ratheniska man making waves across the water