Two second-half goals earned the Republic of Ireland Under-15s a 2-0 win against Cyprus, in an International Friendly in Dundalk.

Conroy, who now plays his trade with Bohemians in the League of Ireland, captained this team in a friendly against Poland back in November.

Scoreless at half-time, two goals in less than 15 minutes from Anselmo Garcia McNulty and Oran Crowe earned Jason Donohue’s side a well deserved win in their first game of 2018.

Speaking after the game, Donohue revealed he was delighted with how the team coped with pre-match nerves.

He said: “We had seven players making their international debuts. I felt they all performed excellently.

“At half-time I spoke to the players about being more clinical. We had chances in the first-half but were unable to take them. That improved in the second-half, with the message we gave.

“The team are delighted with the win, and we look forward now to Thursday’s game.” 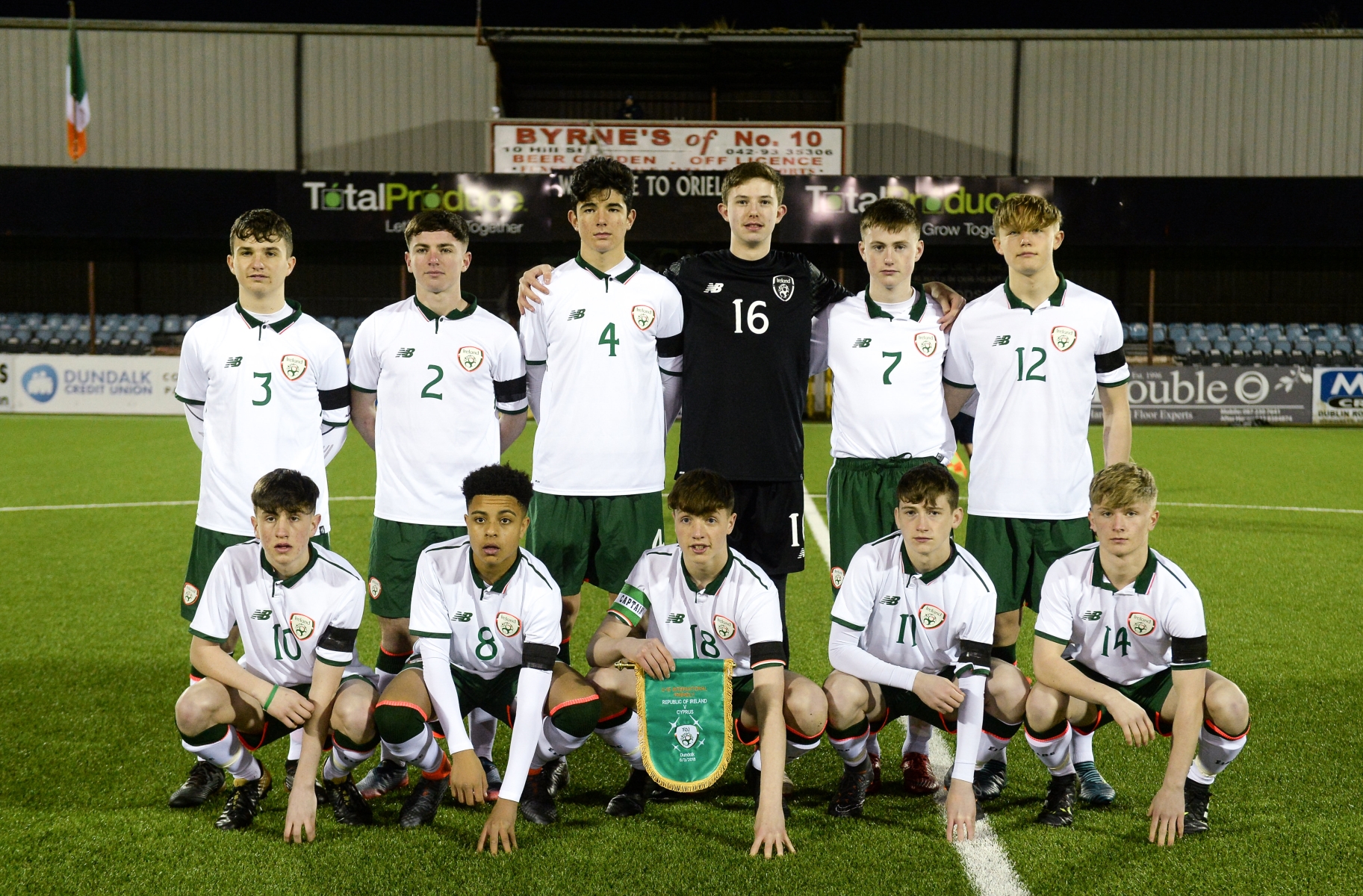 SEE ALSO – Laois in London: The Park-Ratheniska man making waves across the water