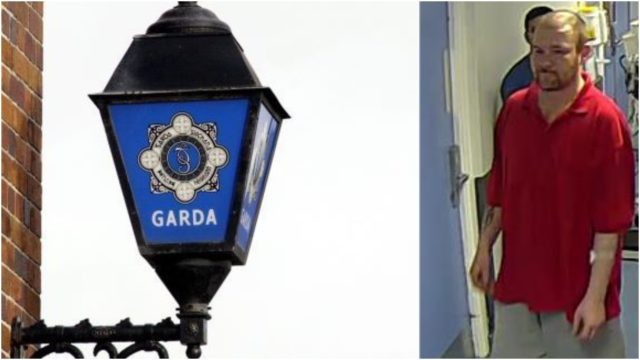 Gardaí are seeking the public’s assistance in tracing the whereabouts of 30-year-old, Rafal Filipowicz who is missing from his home at Green Road, Carlow.

Rafal was last seen on Wednesday of last week, March 21, at approximately 8am in the area of Portlaoise General Hospital.

He is described as being 5’11’’ in height, with brown hair. He has a tattoo on his right forearm.

Anyone who has seen Rafal or who can assist in locating him is asked to contact Carlow Garda Station on 059-9136620, The Garda Confidential Telephone Line 1800 666 111 or any Garda Station.

This is the second case of a missing person in Carlow this week.

Gardai launched an appeal to find a missing Carlow teenager on Wednesday.

She has tattoos on her right ankle and wrists.

She was last seen wearing grey and blue leggings, a black jacket and black runners.

Anyone with information is asked to contact Carlow Garda Station on 059 9136620.