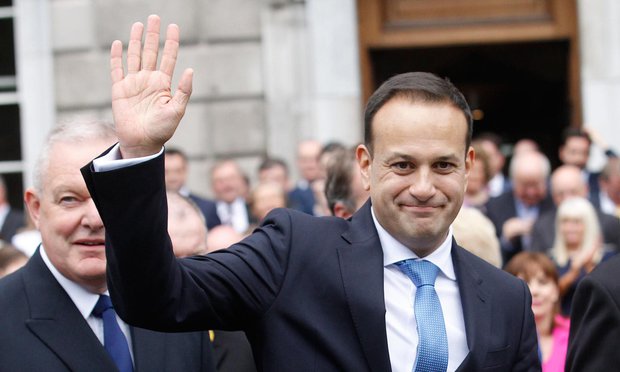 Taoiseach Leo Vardakar will broadcast a Facebook Live video from Laois this evening, after he attends the Laois-Offaly Fine Gael AGM in Mountmellick.

The Taoiseach will take questions from party members on the broadcast, which will be hosted by MEP Mairead McGuinness in the Macra Hall in Mountmellick.

It will be Mr Varadakar’s first official appearance in Laois since his appointment as Taoiseach last summer.

The professional broadcast will only be the second time for them to do something of its nature – after a similar event hosted in the Helix Theatre in DCU a couple of weeks ago that featured Varadkar, Helen McEntee and Simon Coveney.

The broadcast is part of a series of engagements around the country and described as a ‘Town Hall Q&A with Leo’.

Fine Gael held a selection convention in Abbeyleix before Christmas to choose their candidates for the next General Election – but that has since become irrelevant as the new Laois-Offaly constituency will be back in play for the election, whenever it may happen.

It’s understood a new date for the Laois-Offaly selection convention will be on the agenda this evening.