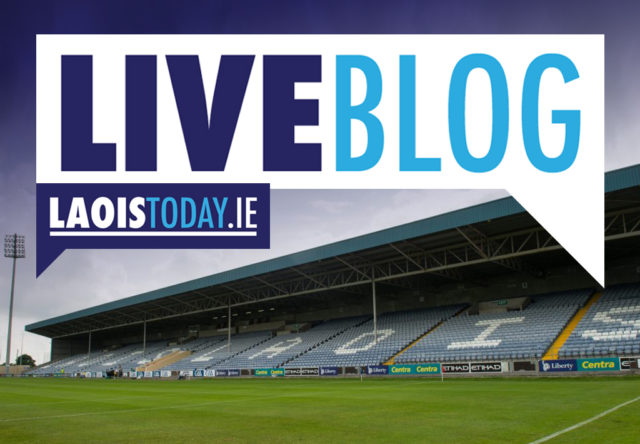 After two earlier losses in the group stages of the Leinster championship, the Laois minor hurlers are up against Kilkenny this evening in Round 3.

As one of the teams in Tier 1 of the competition, Laois are assured of a quarter-final place.

But they will be keen to finish off on a high against a Kilkenny side that have won their two games and already are through to the semi-finals.

In what is a busy spell for Laois teams – with four county teams in action between now and Monday – this evening’s game kicks it off.

Enda Lyons side will have a quarter-final to look forward to after tonight’s game but they will be keen to test themselves against the game’s standard bearers.