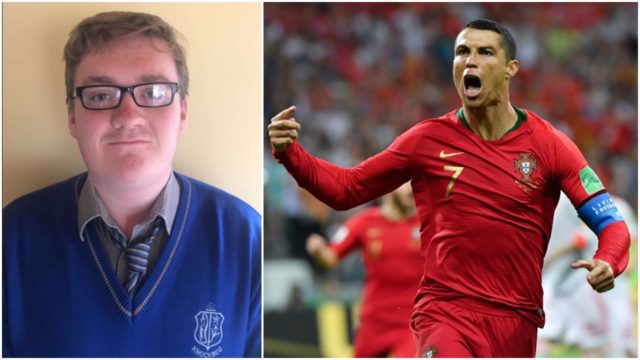 The end is now in sight. I can almost smell the freedom that so many leaving cert students now have. With two exams, I’m almost there.

Last week was perhaps the most intensive one. Maths paper two, both Irish papers, biology, French and business are now all completed. Other students have also finished their history, German and construction exams.

Maths paper two was nothing out of the ordinary as it resembled most of the past papers. Irish paper one wasn’t too tough either.

The aural aspect was by far and away the most difficult part of the paper, but the essay titles made up for it. Irish paper two however was a different ball game. Personally, I found the pros and poetry rather difficult, but as many other students did, I gave it my best shot.

Biology was certainly no walk in the park either. In fact, it’s fair to say that many a tear was shed in the hours after it. The paper was rather tough, but I managed to somehow come out the other side of it.

Business, much like most other papers, was a little bit difficult but did not differ too much from previous years.

Overall its safe to say I’m happy that the week is over. I will have to sit my Ag science exam Monday and music on Thursday before I can say I’m finished.

To say I’m jealous of students who have completed all their exams is an understatement. With the World Cup in full swing now, it is safe to say that studying is hard. As my father said ‘’There’s no chance they’ll ask you anything about Spain v Portugal on that Ag science exam’’ in a desperate bid to pry me away from the television to study.

Having said that, I am one week away from finishing what has been the greatest challenge of my life so far.

The next entry I will write will be after my last exam, something that I greatly look forward to.

SEE ALSO – Leaving Cert Diary: Counting down the days til I can raise my arms like Rocky Balboa