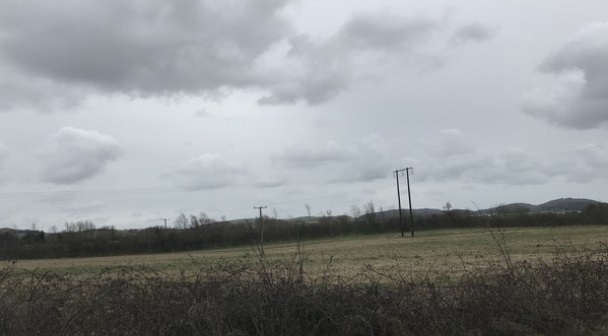 The land at Ballydavis, The Heath, was sold at public auction by Matt Dunne & Associates at an auction in the Keadeen Hotel in Newbridge.

The sale of the land saw it achieve approximately €14,236 per acre at a full house in the Keadeen.

Described as excellent arable land, it was offered in one lot and was chased by three bidders with the auctioneer putting it on the market at €110,000.

A local dairy farmer and local businessman then battled it out for another 10 bids until the hammer fell at €123,000.

The businessman is said to have been delighted with the purchase as the family have more land nearby.

The vendor Mr John Whelan was also very happy with the price achieved as it exceeded the reserve by €13,000.

The sale continues the trend of small parcels of land achieving an impressive price per acre in Laois.

A 10-acre plot of land near Ballybrittas sold after a lively bidding war at auction last month for just under €180,000.

The land at Cloneen, just off the old N7 road between Monasterevin and Portlaoise, is about 2.5km from Ballybrittas and 3.5km from Killenard.