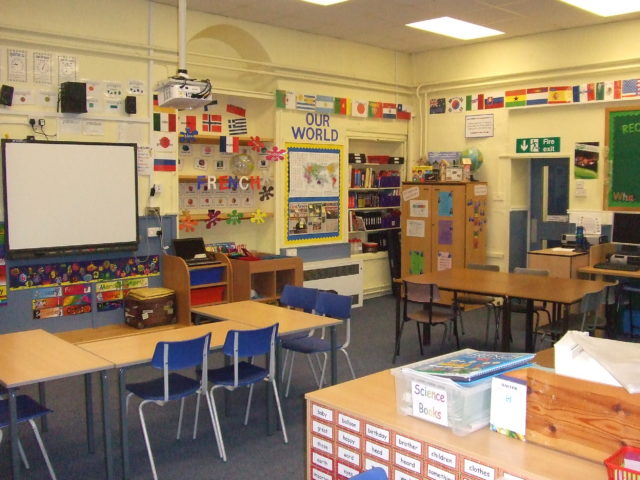 Schools may have closed their doors for the summer, but this hasn’t stopped planning and preparation for September with a number of new principals have been announced for schools in Laois in recent days.

Ms O’Connor was principal for a number of years, having previously worked in nearby Portarlington.

Mr Donovan is a native of Newbridge and was principal of St Broghan’s NS in Rathangan, Co Kildare.

Following the retirement of Anne Garry at Rath National School, Tommy Fitzgerald has taken up the role there.

The former Laois hurler has been principal of Ballyadams NS for the last number of years. There has been no appointment made yet there to fill the vacancy he leaves behind.

He comes from a well-known Portlaoise family. His mother Catherine is a sitting Fianna Fail councillor on Laois County Council.

It is also believed that Aidan Keenaghan, a native of Ferbane in Offaly, has been appointed as the new principal in Ballacolla NS. He takes over from Kieran Byrne who has moved to Stoneyford in Kilkenny.

The search is still on for a new principal for the Gaelscoil Thromaire. Long-serving principal, Liam O’Neill recently announced his intention to retire, ending over 40 years service at the school.

The association with the O’Neill family stretches back to over 100 years. The vacancy left by the former GAA President is expected to be filled in the coming weeks.

It has also been announced that there is a new principal at St Fergal’s College in Rathdowney. Dominic McEvoy will replace retiring principal of the school, Aine O’Neill, who held the post for the past 15 years.