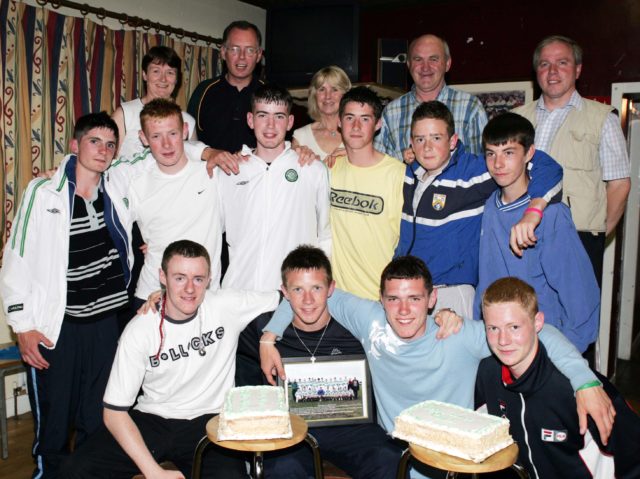 This time 13 years ago a talented young Portlaoise sports man set off to Scotland to play with Glasgow Celtic.

Paul Cahillane was an excellent all round sports star, excelling at soccer and Gaelic football in particular. And in 2005 he signed on the dotted line with Celtic, beginning an apprenticeship scheme with the Scottish giants.

He had been a rising star of the GAA scene too with a very strong group of Portlaoise underage footballers – and ahead of his departure they threw a party in the GAA Centre in Portlaoise.

Alf Harvey’s photographs from that night are an excellent snapshot from the time – with many young men that would go on to enjoy great sporting careers. Many of them still are.

Cahillane spent almost four years in Scotland before returning home and he later played soccer with UCD and Wexford Youths while also slotting back in with Portlaoise GAA and later the Laois senior team.

Included in the photos are many of his current Laois and Portlaoise colleagues – like Brian Glynn, Kieran Lillis, Conor Boyle and Brian Smith. Among the presentations was a framed photo of a Portlaoise underage team.

Peter O’Neill, then a stalwart of Portlaoise Juvenile GAA Club and now the Laois County Board Chairman, was one of the main organisers while Paul’s parents JP and Mary were also in attendance as well as Mick Lillis, who would later manage Paul with both Portlaoise and Laois.

Paul now teaches in Portlaoise CBS and will be a key player with the Portlaoise senior football team as they look to defend their title once again. 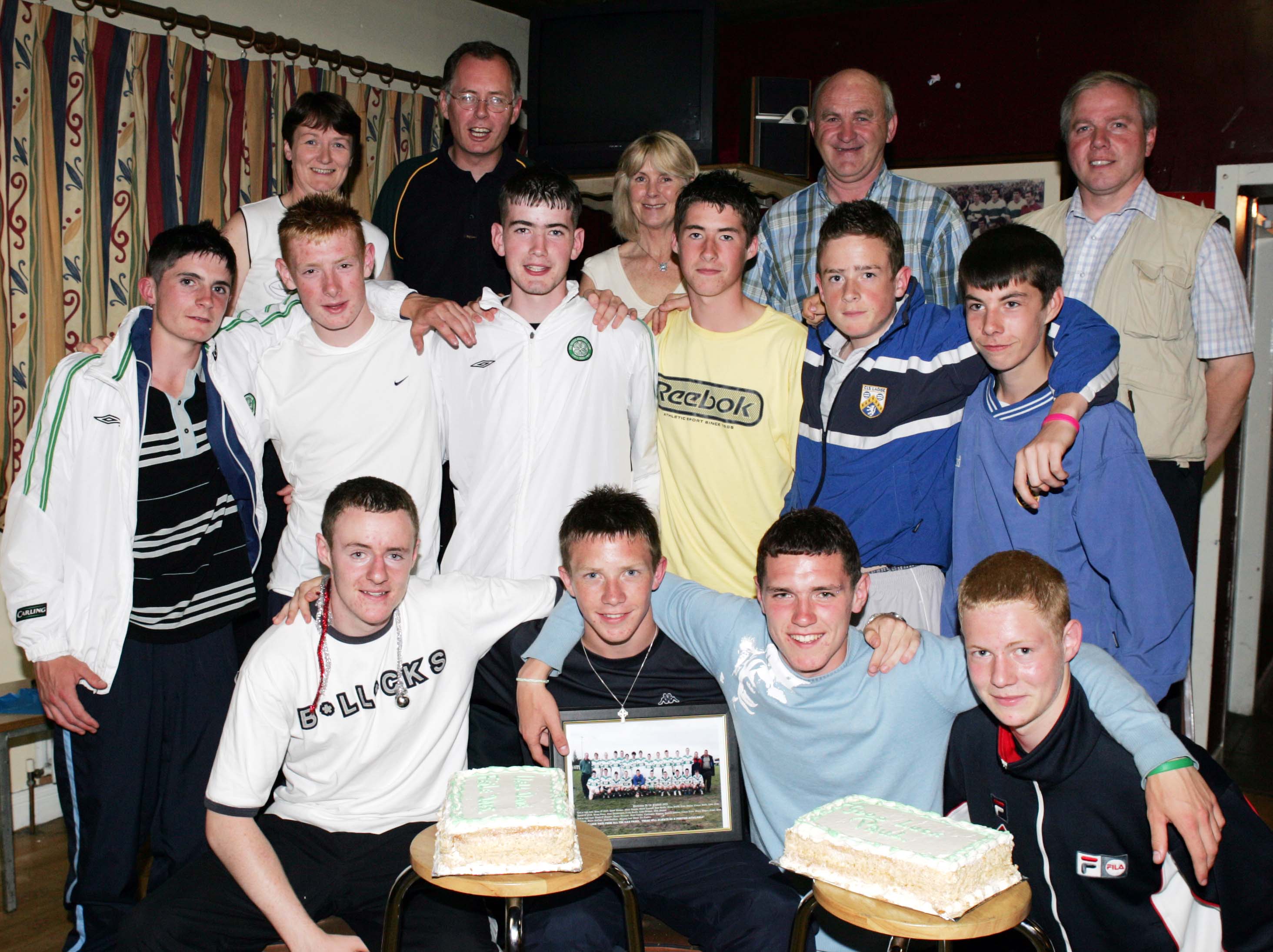 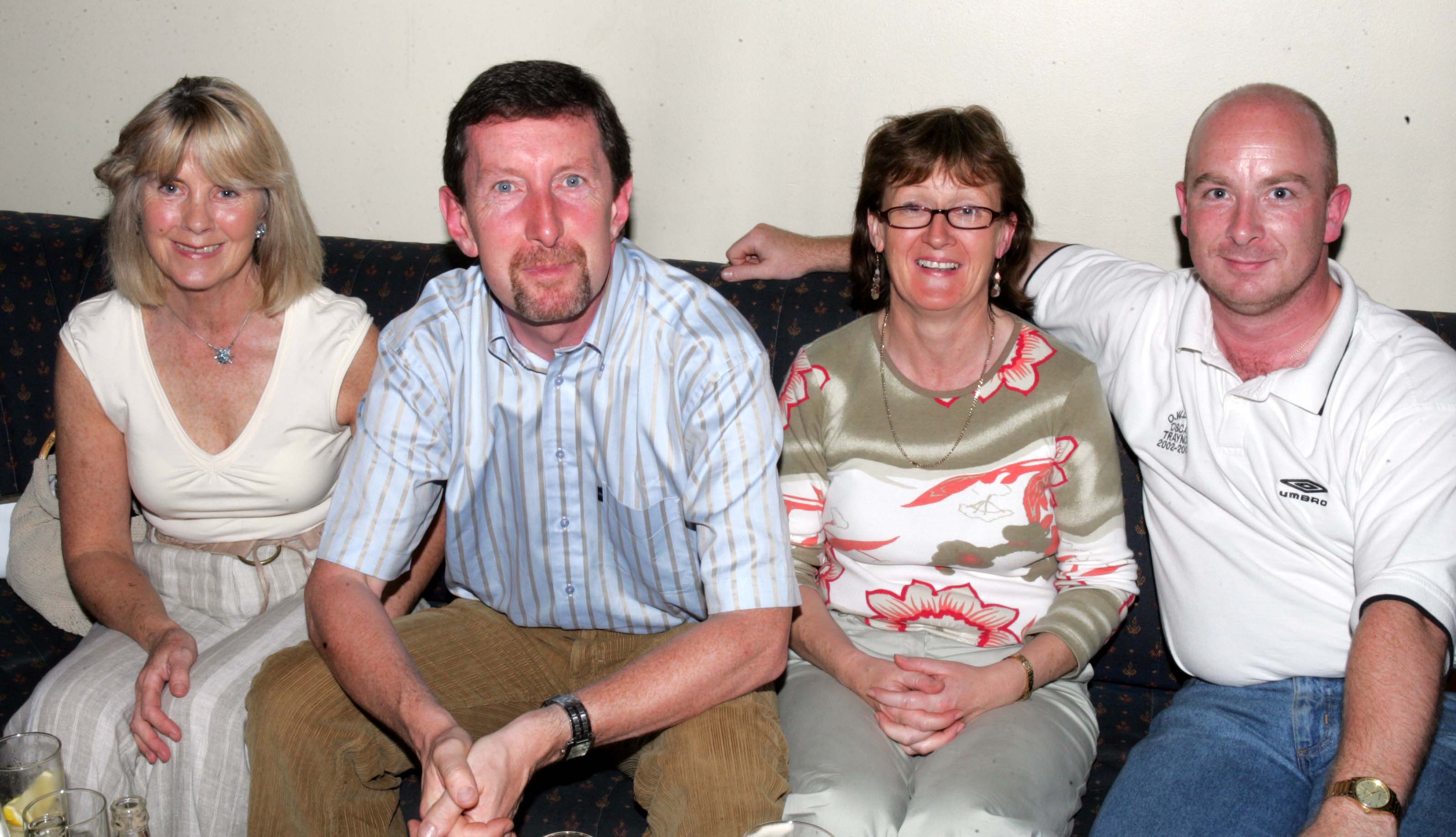 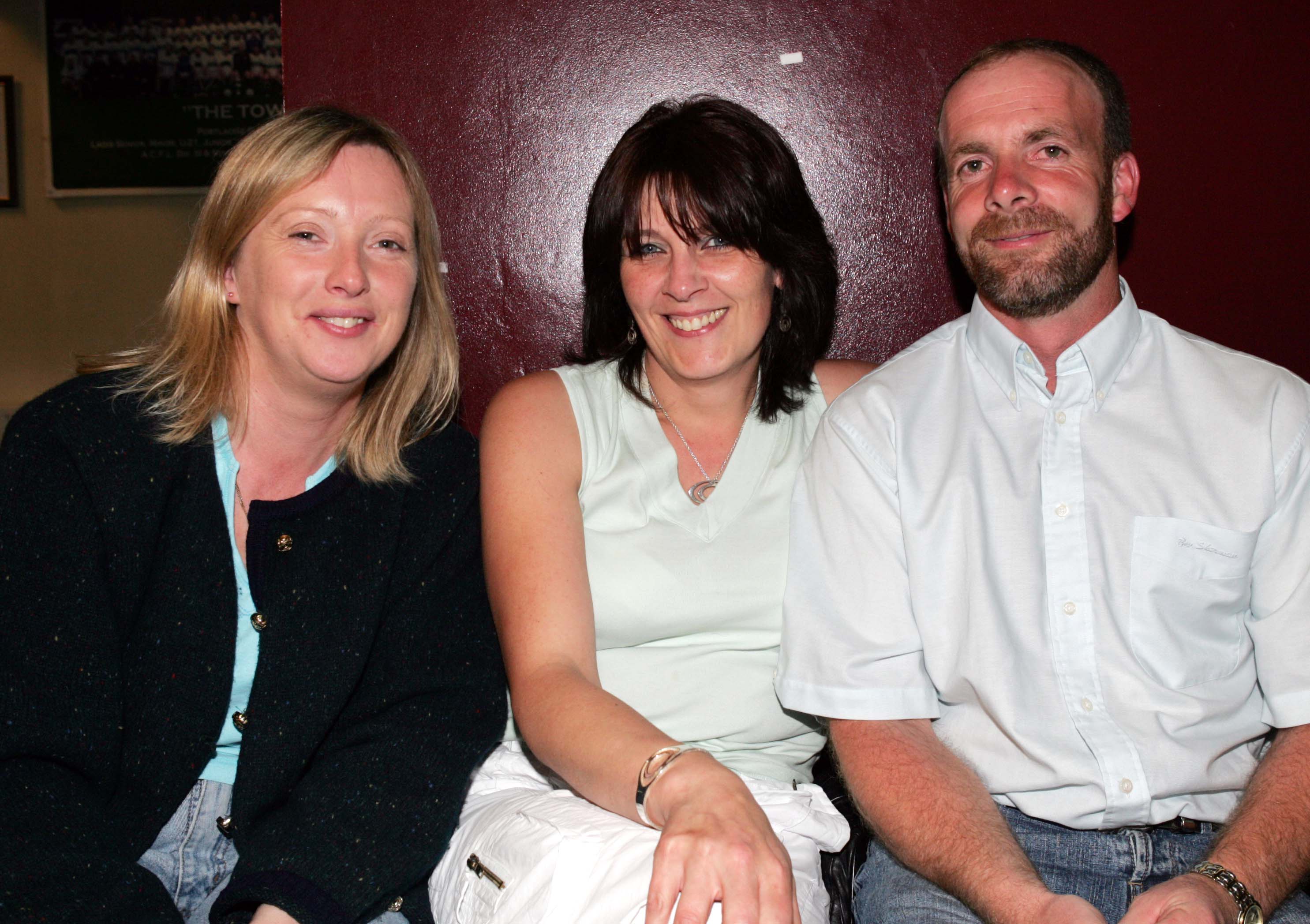 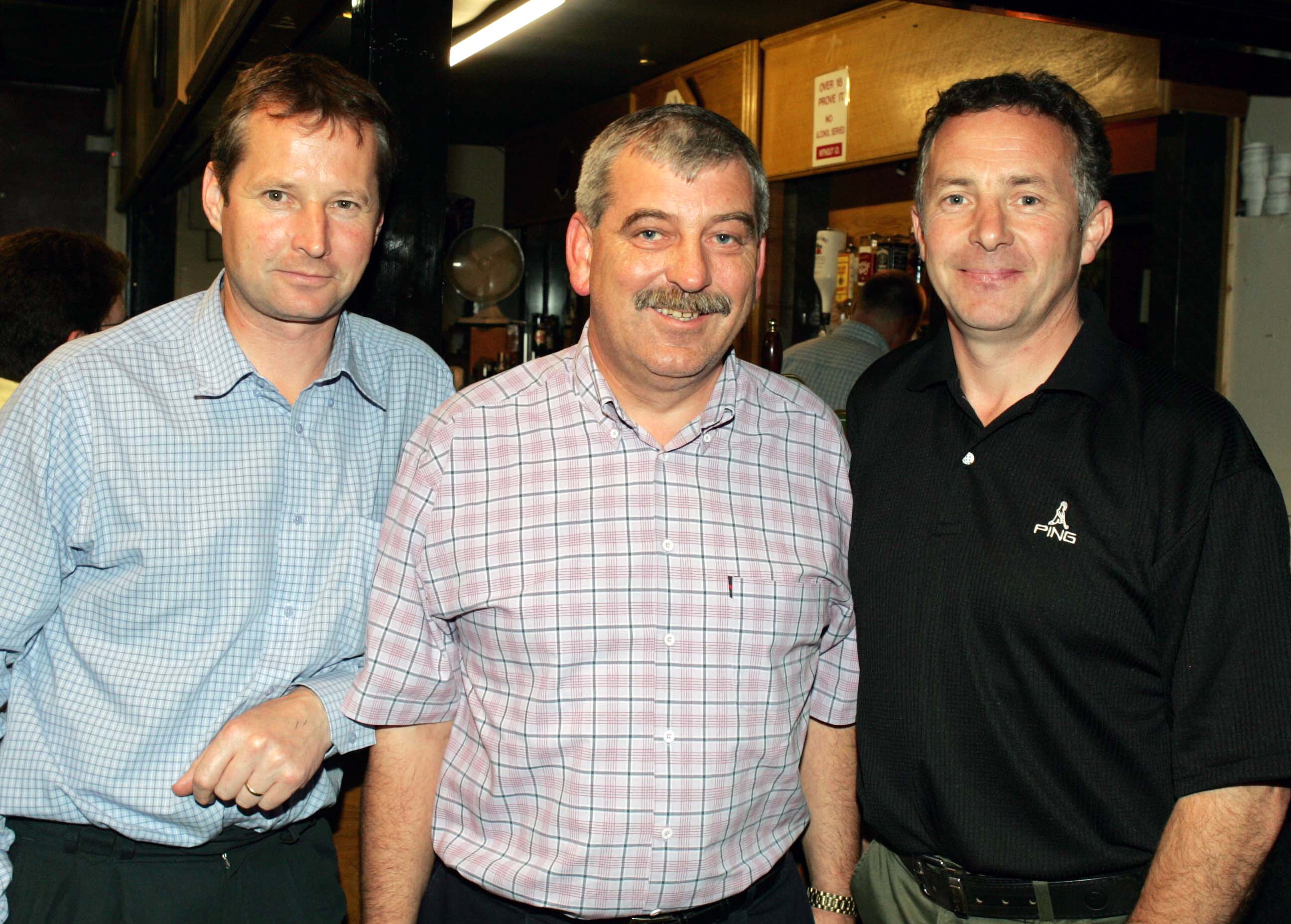