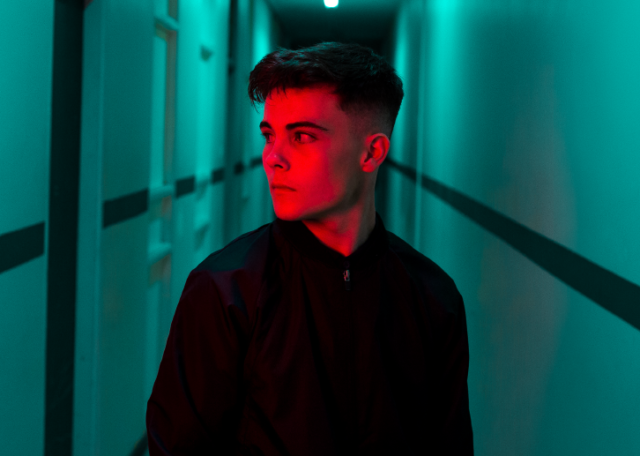 Laois musician Curtis Walsh is about to release his debut single ‘Full Recovery’.

The 17 year old singer-songwriter Curtis Walsh moved with his family to Laois at a young age and we spoke to Curtis’s mother Rhoda Fleming-Walsh about how much her son has achieved in the music world already.

“His single has made the major billboards chart in Korea and has been included on the Spotify ‘New Music UK’ list, it’s amazing,” said Rhoda.

She also thanked the support Curtis has received from people in Laois.

“I’m just so grateful. He has such a great network around him. Portlaoise opened its arms wide open to Curtis and his music. PJ from Kavanagh’s always invites him to perform when a big act is on and he started off playing in De Brúns on Sunday nights. I think he’s gigged in every pub in Portlaoise!” laughed Rhoda.

Given his talent, it’s no wonder Curtis has received such attention.

Curtis has previously won The Una Healy Music Scholarship, and received vocal workshops with The Voice of Ireland vocal coach Dr Trish Rooney as a result of this.

The Portlaoise College student also performed at Electric Picnic in both 2016 & 2017 and at President Michael D Higgins’s summer garden party. He was the youngest act to be selected for Hard Working Class Heroes Festival. He also became the youngest winner of the IMRO Christie Hennessy Songwriting Competition in November 2017.

An opportunity of a lifetime has already come Curtis’s way, as he performed to a packed-out 3Arema as part of a charity gig in aid of Cycle Against Suicide.

Curtis has also been praised by the world-renowned Clash magazine, where he spoke about his tender and honest debut single, ‘Full Recovery’.

“During these past experiences I remember being in Dublin one evening and met a homeless man. I spoke to him briefly and realised that some people out there have it a lot worse than I do. After that it kind of changed my general mindset and how I looked at situations.”

“I wrote ‘Full Recovery’ to try to change the mind frame of the person I was seeing so she would realise no matter how bad the situation is, that with a bit of patience and trust, everything will eventually be okay.”

Already, the 17 year old is backed by Milestone Music Management and we have no doubt that this young man will be tearing up the Irish music scene in years to come.

Catch a glimpse of the trailer for ‘Full Recovery’ below.