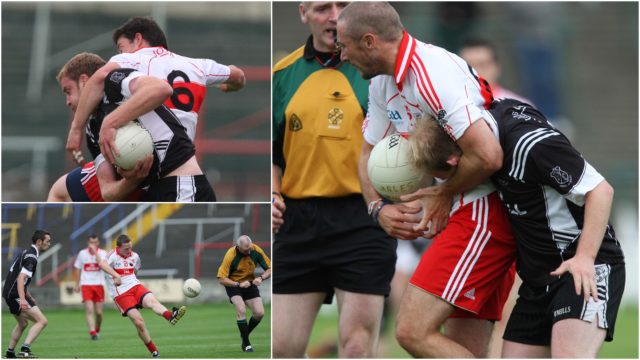 This weekend, the 2018 Laois Senior Football Championship will commence and one of the closest games to call over the eight games down for decision is Emo versus Arles Killeen.

Emo are making their return to the senior grade following their one year drop to intermediate in 2017, which they won by beating Portlaoise’s second side.

Arles Killeen on the other-hand, will be hoping that they can get back to the final for the first time since 2014, and a win against Emo would set them on the right path.

But we take a look back to the last time these two met in the championship, in 2010, and it was close and intense affair, with plenty of hard hitting.

A dreadful start from Arles Killeen nearly scuppered their hopes, but they managed to reel back the Emo men, whose spirited effort was highly noted.

After ten minutes on the clock, Emo had taken a 0-5 to 0-1 lead and it looked like a shock could be on the cards but when Jason Enright rattled the net halfway through the opening 30 minutes, Killeen settled and never looked back.

Emo fell apart in the second half, and the accuracy that had been so good in the opening half seemed to desert them fast as nine wides in the second can be ultimately labelled as their downfall.

The closest Emo crawled back was to a single point, but they could never get any closer, with their final score coming over twenty minutes from the end of play.

Arles Killeen won a lot possession around the middle, largely to the exploits of the towering Donie Kingston, while going forward Kingston was key in both scoring two crucial points and providing service to the ever-clinical Jason Enright.

A four point win in the end for Killeen, despite a nervy start they came good in the end and set up a round two clash with their bitter rivals Arles Kilcruise, while Emo faced a clash with Portarlington, knowing a loss would send them to a relegation battle. 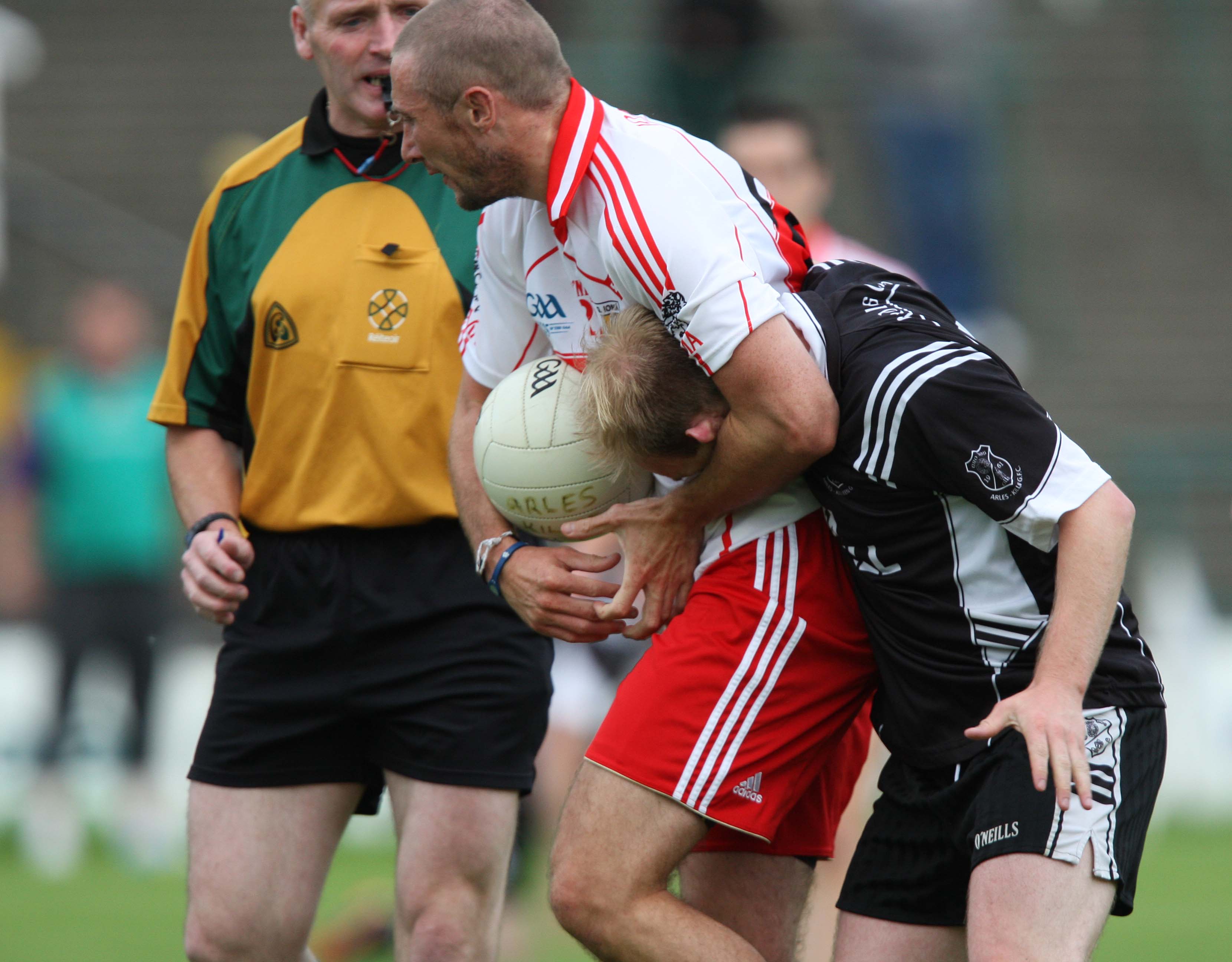