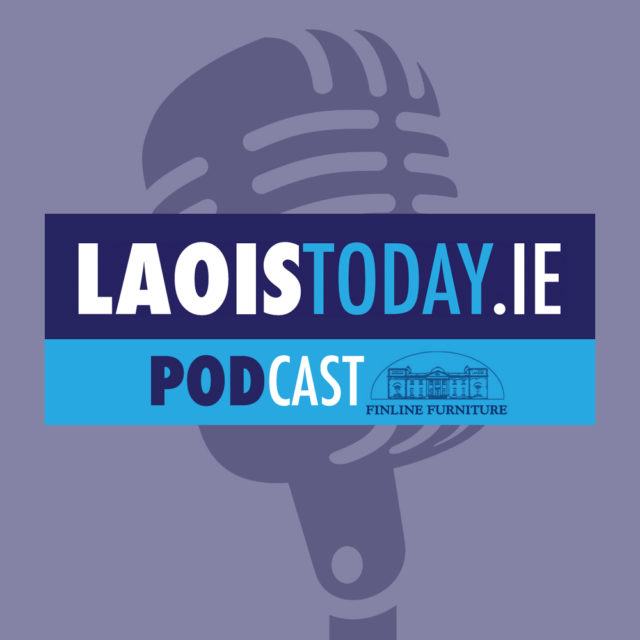 It might be on earlier than usual but this All Ireland football final is still the biggest day on the Gaelic football calendar.

Ahead of the game, we sat down with two men who have a massive amount of Croke Park experience on big days – Stradbally referee Maurice Deegan who has refereed three All Ireland finals and Pat Hennessy from Kyle who has been a voluntary steward at GAA Head Quarters for over 30 years.

Deegan was the man in the middle the last time Tyrone won an All Ireland in 2008 – in what was his first final. He has since taken charge of the 2012 final between Donegal and Mayo and the 2016 replay that Dublin beat Mayo in.

He looked back on that 08 final – his memories of the game, the occasion and of Marty Morrissey and the RTE cameras paying him a visit in the dressing room before the game.

He also discussed various rules in the GAA and how he manages a game and deals with the top players.

Pat Hennessy has had a bird’s eye view of every major event in Croke Park over the last three decades – from All Ireland finals, to Papal visits, to the historic opening of the venue to rugby and soccer in 2007. He was also in the eye of a storm in 2010 when Louth were denied by a controversial last-minute goal by Meath in a dramatic Leinster final.

He looked back on his time involved – and what his role entails on match day.

Our UnLaoised Podcast series is brought to you in association with Finline Furniture and recorded in Golden Egg Studios outside Portlaoise.

You can listen to this week’s Podcast here where our presenter Brian Moss and Steven Miller from LaoisToday were joined by Maurice Deegan and Pat Hennessy.

SEE ALSO – Listen back to all our earlier Podcasts right here