The owner of a caravan stolen from the Electric Picnic festival has launched an appeal to locate it.

Warren McClelland, of Caravan Hire Ireland, had one of his caravans stolen on Monday – a day after the festival finished.

He hires out caravans all year around, including for the Electric Picnic – which he had done in this case.

Speaking to LaoisToday, Mr McClelland told how the caravan was taken sometime between 1.30pm and 5.30pm as thieves simple cut the lock and towed it away.

He said: “The caravan was taken on Monday and as was taken from the Campervan/caravan campsite at the Electric Picnic.

“The lock was cut and whoever took it just towed out past security.”

The caravan is an Elddis Shamal XL and has a reg number of EIG 5565.

Anyone with information should contact their local Garda station. 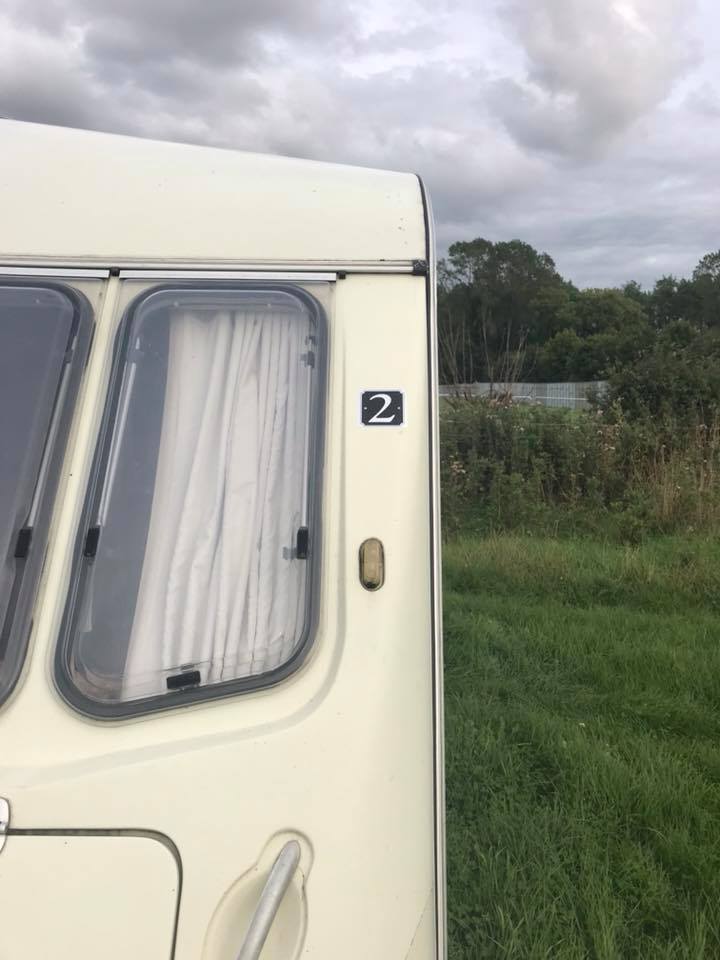 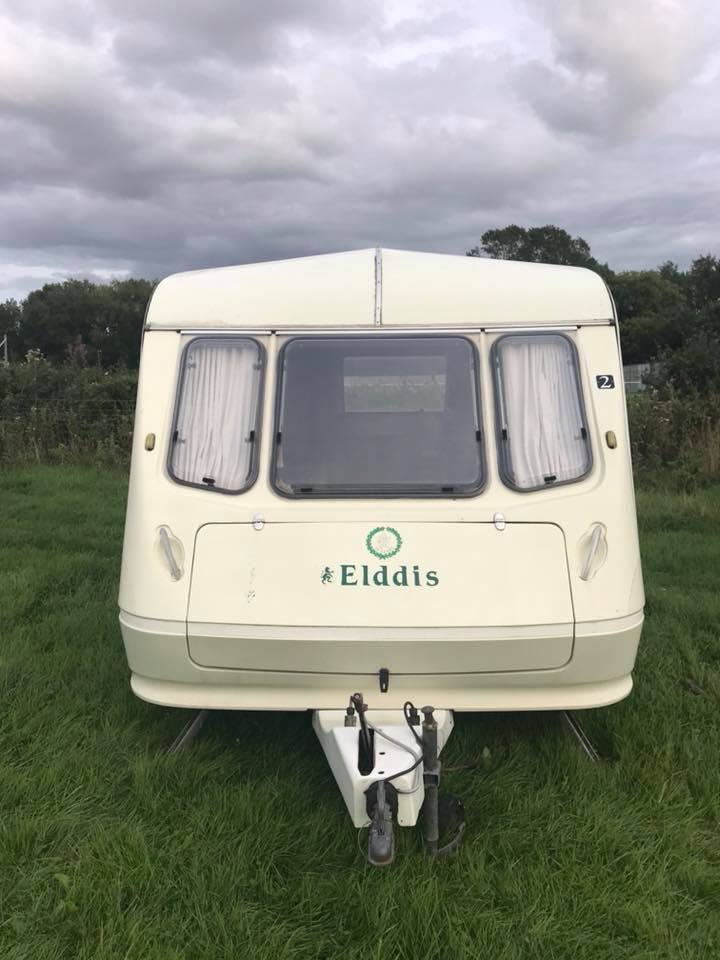 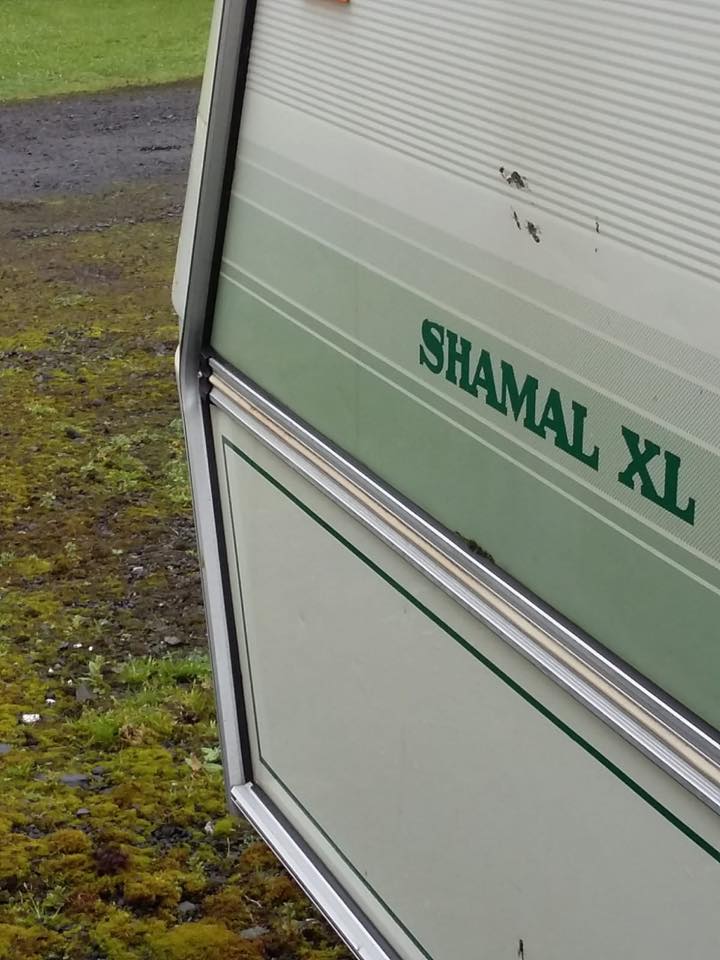 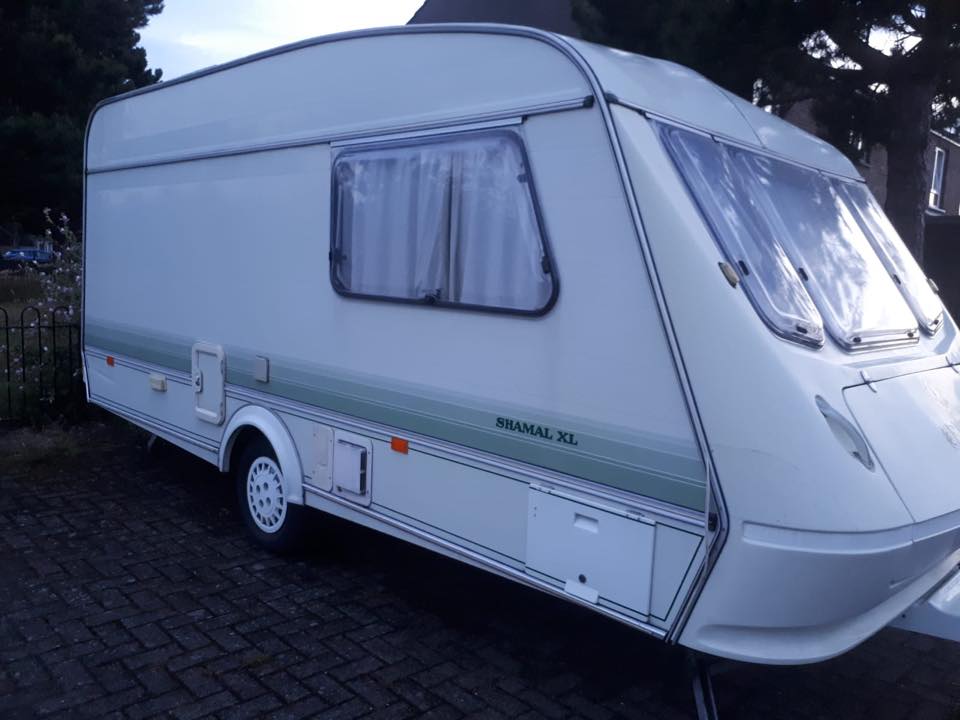 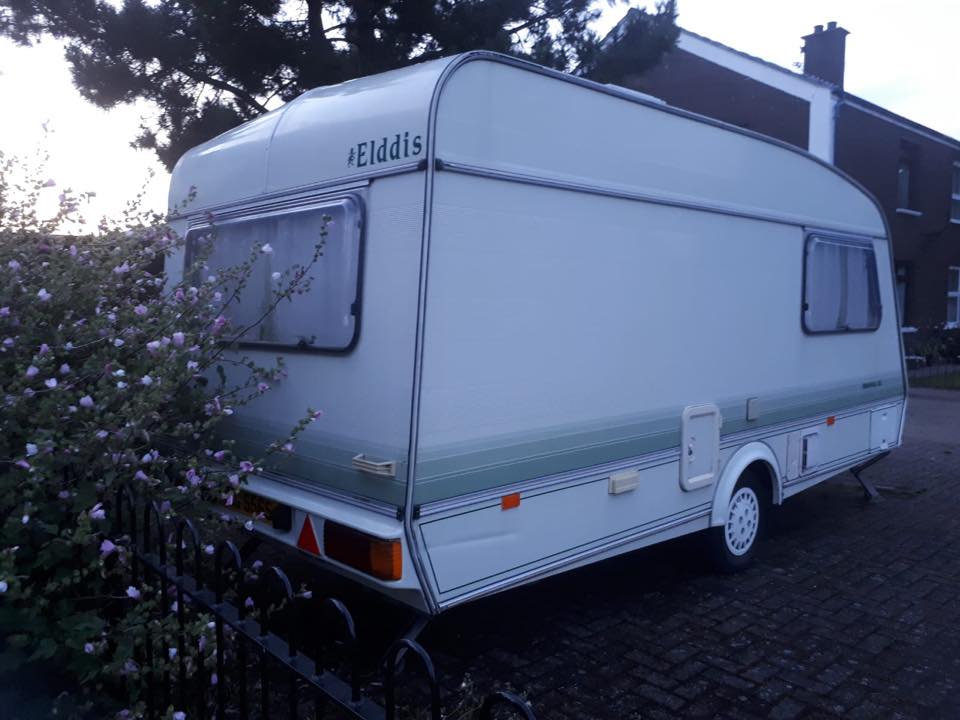