An incredible team goal which began with O’Dempsey’s keeper Podge Bannon inside his own square and ended with Micheal Finlay down the other end was the difference as they saw off neighbours Emo to reach the last four of the SFC.

Pat Daly’s side missed a second half penalty but it didn’t matter as Matthew Finlay was once again deadly accurate – finishing the game with eight points.

O’Dempsey’s played with the breeze in the first half but it was Emo who had much the better of the opening ten minutes. 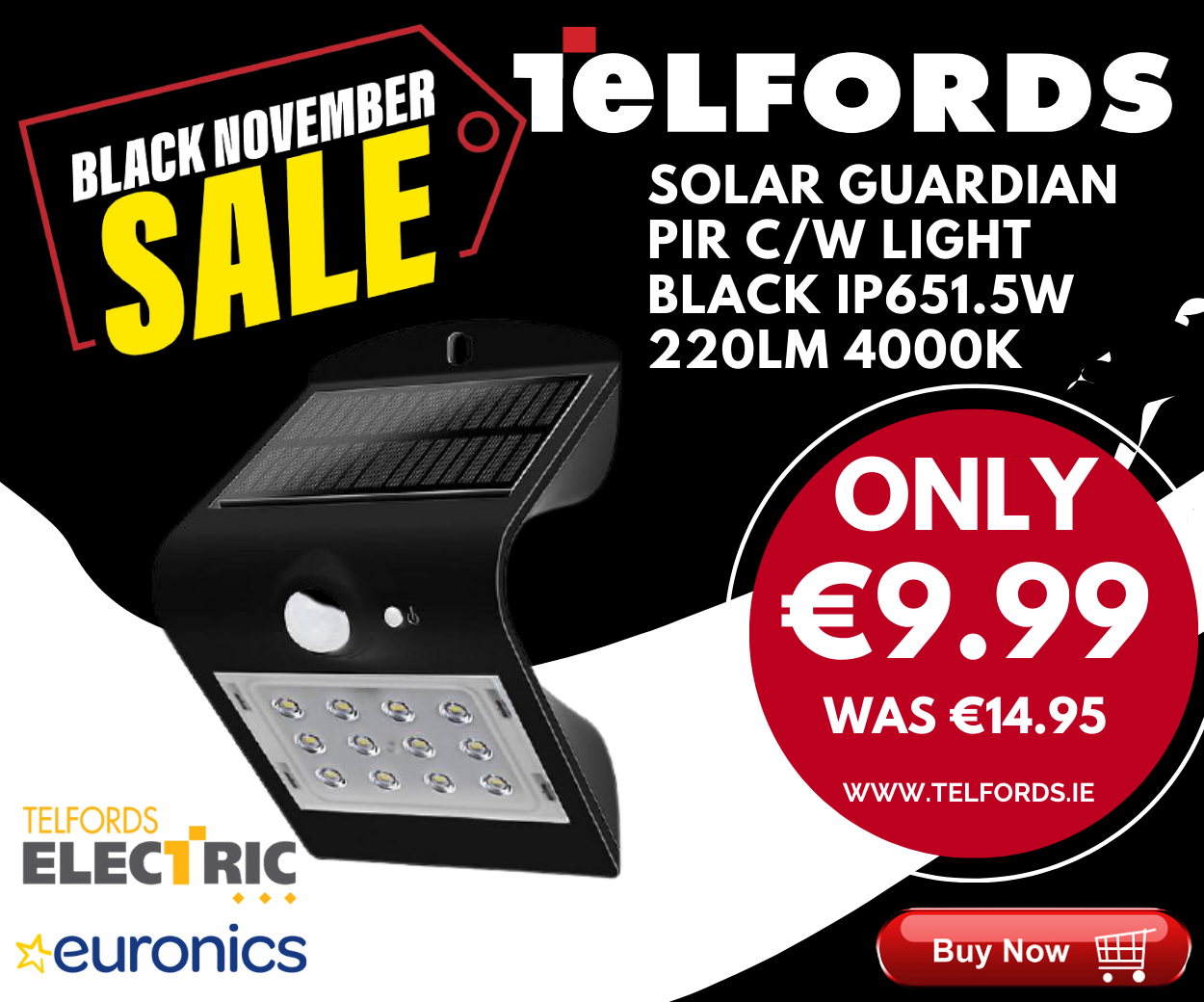 Evan Costello and Matthew Finlay swapped frees early on but points from Paul Lawlor along with another brace from Costello sent Emo three clear.

O’Dempsey’s were level by the midpoint of the half though as Matthew Finlay scored twice while Micheal Finlay added another.

They almost had a goal in this period too as Conor Meredith got the good ball into Dan McCormack who turned James O’Rourke but his shot was well saved by Niall Gorman.

Emo were then the victim of some sharp goalkeeping down the other end as Evan Costello split the O’Dempsey’s defence apart and popped the ball to David Gorman but O’Dempsey’s keeper Podge Bannon read the attempt from him to square to his brother Brian and the danger was cleared.

O’Dempsey’s then hit the front for the first time thanks to a Matthew Finlay free. He landed two more then, one from play and the other a free to move his side three clear.

Darren Strong responded with a fisted effort but a Barry Kelly point brought the half to a close with O’Dempsey’s leading by 0-8 to 0-5.

Matthew Finlay kicked his seventh point on the resumption of play but Evan Costello kept the gap at three with his fourth of the evening three minutes later.

Paul Lawlor converted a brace of frees but Micheal Finlay responded to leave two between them after 40 minutes.

O’Dempsey’s were struggling now against an ever-stiffening breeze as Evan Costello cut the gap to the minimum with an excellent point.

But then O’Dempsey’s scored a truly brilliant team goal that was all started by their goalkeeper Podge Bannon.

He won the ball ahead of Paul Lawlor and fed Shane Nerney who released Conor Meredith. He charged forward and gave the ball to Barry Kelly who switched in to big Dan McCormack. He popped it off to Mark Barry who drew keeper Niall Gorman and fisted the ball over his head where Micheal Finlay was there to palm it into an empty net. A real team goal.

Mark Barry then kicked a point and all of a sudden there was five between them with nine minutes of normal time to go.

Darren Strong hit back with a 45 but O’Dempsey’s were then awarded a penalty when a surging run from Barry Kelly was ended illegally by Paddy Dunne.

Conor Meredith stepped up to take it and sent keeper Niall Gorman the wrong way but his effort came back off the post and Emo cleared it.

Emo went in search of goals now but twice they found Podge Bannon unbeatable in the goals as we entered three minutes of injury time.

And O’Dempsey’s made the game safe as Matthew Finlay and Micheal Finlay pointed late on to seal the win.