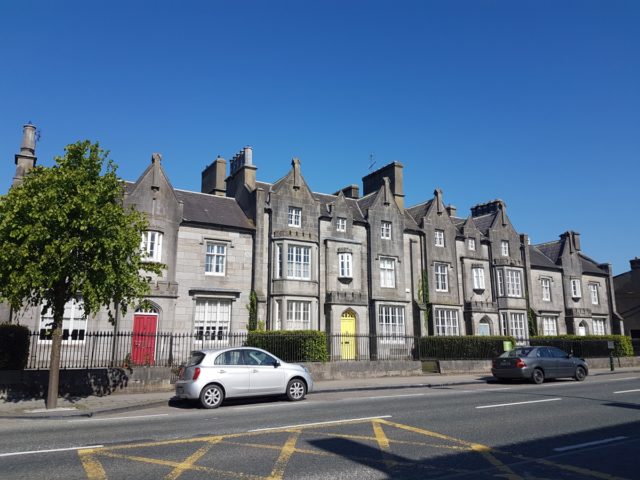 Abbeyleix is aiming to become a ‘No poster’ town, according to councillor and member of the Tidy Towns committee, John Joe Fennelly

Cllr Fennelly said that Laois’s tidiest town is aiming to have no posters within the 50km speed limit signs in the town.

At the Portlaoise Municipal District, he raised a motion that: “This Council replace the digital information point sat Abbeyleix library.”

Cllr Fennelly states that the digital information point has not been working for six years, but that there are plans to have information shared digitally in Abbeyleix.

In a written statement, acting county librarian Bernie Foran said: “Yes this will be addressed in conjunction with the Laois County Council IT department.”

Cllr Fennelly also stated that a lab in Portarlington would be able to set up the information reader in Abbeyleix, for roughly €400 to €500.