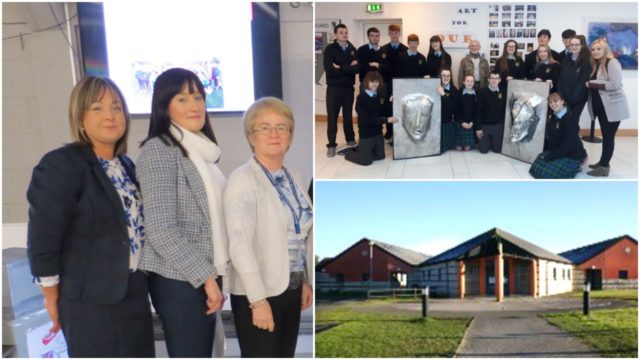 After the retirement of former principal Noreen Sweeney was announced in August, a new principal has been appointed to Clonaslee College.

Suzanne McMahon has been appointed to the role as the new principal of the secondary school in Clonaslee.

She served as principal in the Tipperary school for four years and has a background in Physics, Maths and IT having studied these in Trinity College Dublin.

The Laois and Offaly Education and Training board announced the appointment today, saying:
“LOETB is delighted to announce the appointment of Ms Suzanne Mc Mahon as the new principal for Clonaslee College. We wish Suzanne well in her new role that she will commence in the near future.”

Noreen Sweeney retired having dedicated her career to over thirty years of teaching. As well as teaching, she immersed herself in the school’s basketball team, and coached them to All-Ireland glory.

Another Portlaoise native also retired from teaching in Clonaslee this year. Eamon ‘Atch’ Whelan has hung up his teaching hat after 31 years of service to the secondary school.

The Portlaoise native is a former Laois football great, having been part of the famous 1986 team which won the National Football League.

Whelan has managed football teams in Clonaslee for decades and is fondly known out there as ‘Mr Football’.

We wish Suzanne the best of luck in her new teaching career and both Noreen and Eamon happy retirements.