The Scoil Chríost Rí U-18 basketball team have achieved the remarkable and are now representing Ireland at the World Schoolgirls Championships in Crete next April.

The Portlaoise school managed to achieve this accolade after they defeated Pres Castleisland in a playoff game in UL today.

They got the better of the Kerry school by 70-42 – a brilliant win.

The school qualified for the playoff by virtue of their record at U-16 A level over the past two seasons.

They won the All Ireland Cup and championship double last year and the Cup the previous season.

It will the third time that they have represented Ireland at the World Championships. They previously played in Jerusalem in 1999 and Turkey in 2001.

Their loss to Castleisland in the championship final that same season was their only loss in two years.

Indeed, SCR lost the two All-Ireland finals three years ago to Clontarf who were the last school to represent Ireland at the bi-annual World event. SCR have only lost three games in three years at the U16 ‘A’ level.

SCR have a strong, skilful and experienced team at this level and had an excellent win in the 1st Round of the Senior A Cup against Kiltimagh last week with the majority of this team playing. 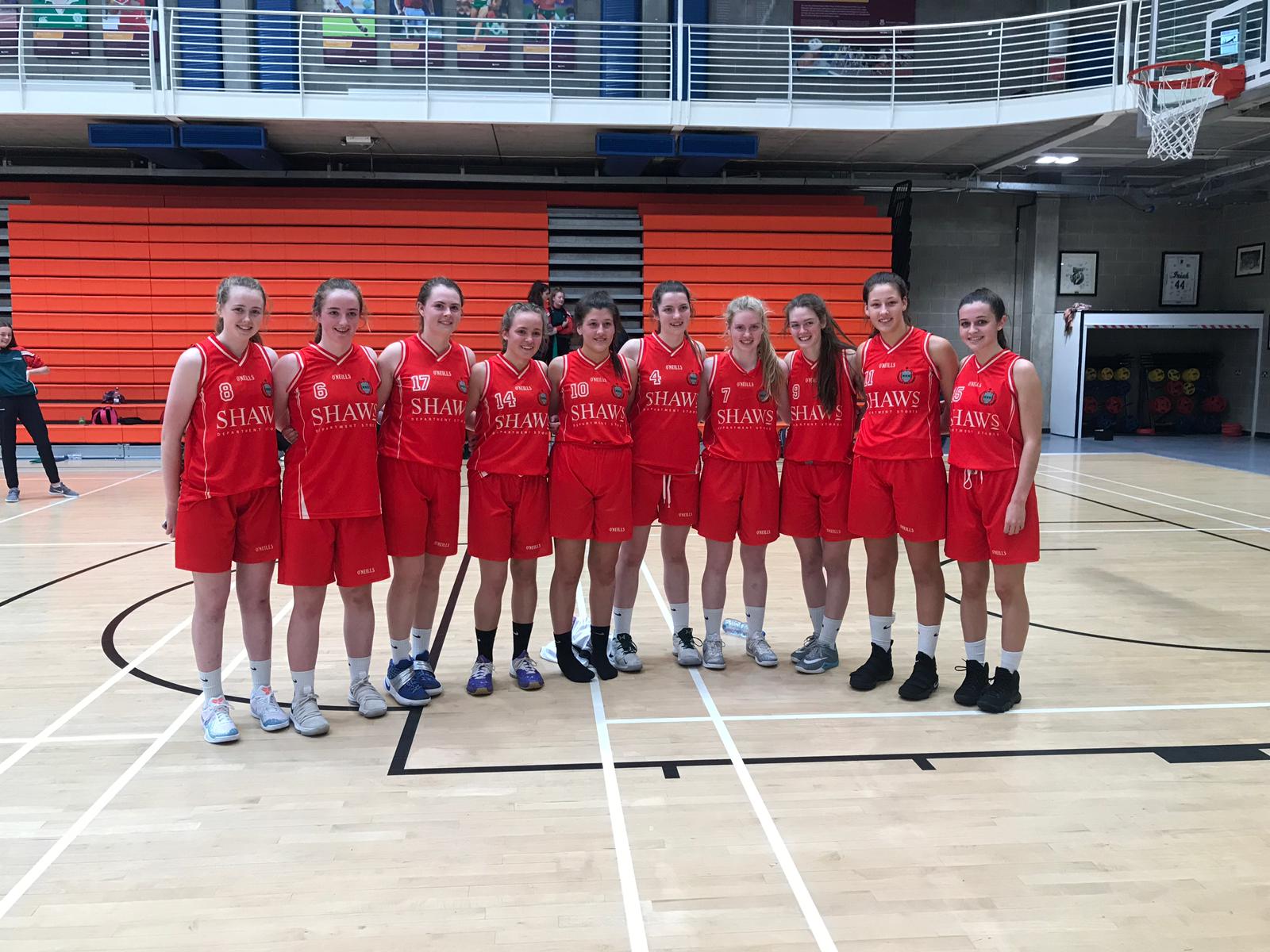 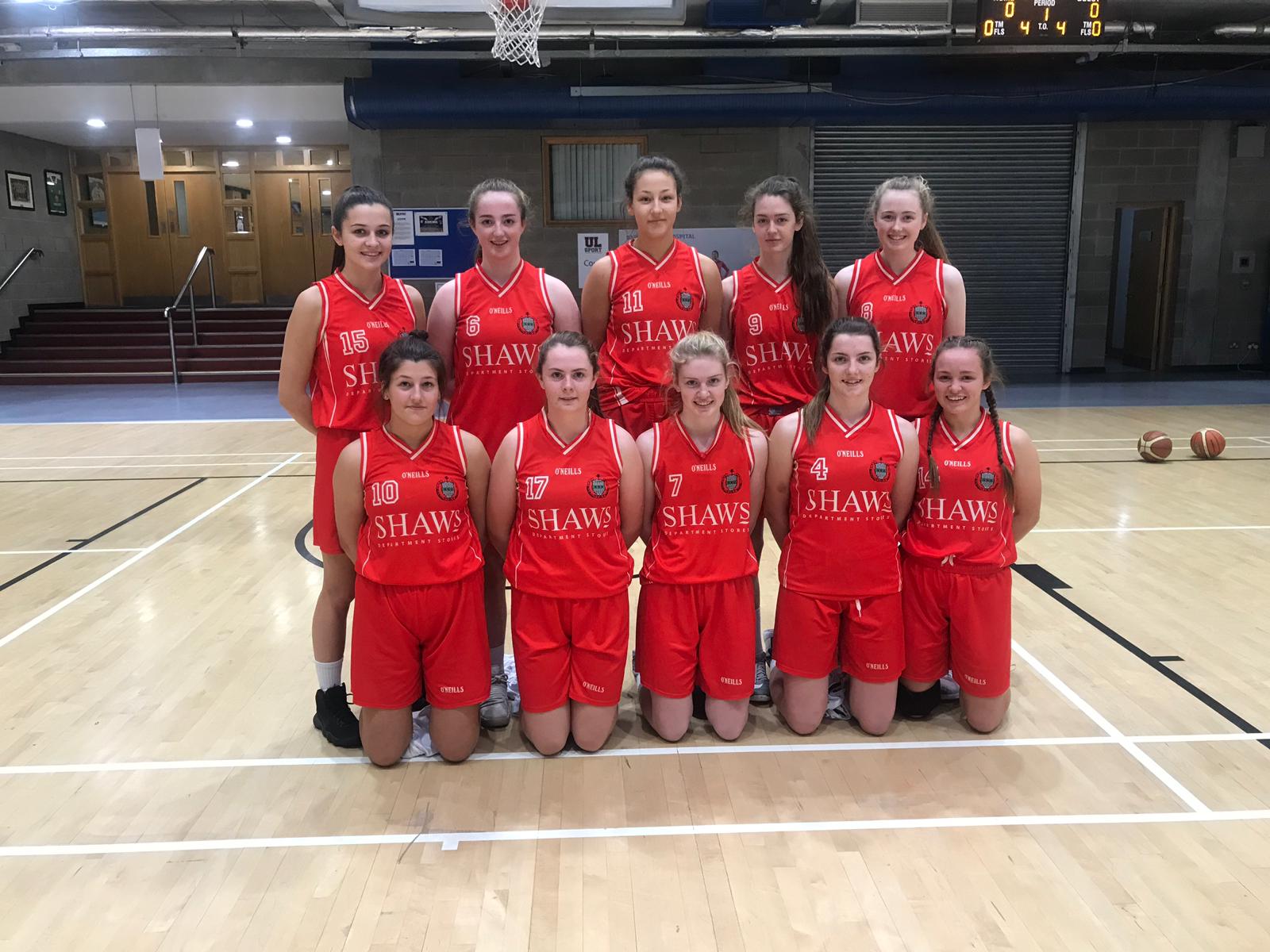 SEE ALSO – ‘Atlantic Bomb’ could be coming our way, according to Midlands weather forecaster