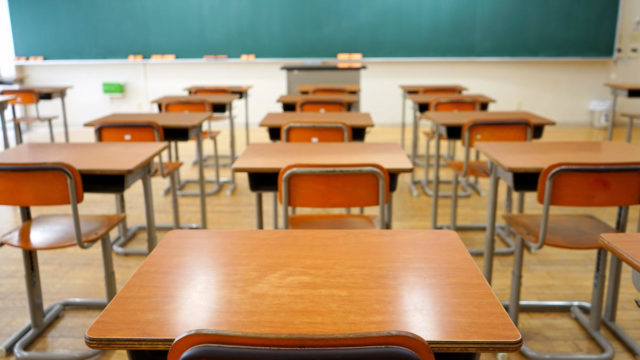 Three Laois schools are among 30 that will undergo “urgent structural assessments” following the discovery of “significant structural issues” at a Dublin secondary school.

The Department of Education has said that it will carry out inspections of 30 schools built in the past ten years.

According to RTE News, the department has said the surveys would begin in the coming days.

The schools in question were all built by Tyrone-based construction company Western Building Systems.

And the four Laois schools who will be inspected are Portlaoise Educate Together, Gaelscoil Portlaoise and Maryborough NS – which are all on the same site – and Portarlington Convent NS.

On Friday, engineers carrying out fire remediation work at Ardgillan Community College discovered that ties that fix the exterior walls to interior walls were inadequate.

A decision was taken to close the school building affected with immediate effect.

This is an 18-classroom section of the school that was constructed by Western Building Systems in 2009.

The Department of Education has now decided to examine the structure of all school buildings built by WBS between 2008 and 2013.

It said priority would be given to schools built by the company in 2008 and 2009.

These were so-called ‘rapid-build’ modular schools, constructed quickly to meet an acute school shortage at the time.