In this weekend’s Remember The Game, we take a look back at the Minor B football final from 15 years ago.

Courtwood took on the second string of Portlaoise in the final and triumphed by seven points in the end.

Brendan Wilson was the star of the show on the day as he scored a stunning total of 3-3.

Indeed it was a Courtwood team that contained a number of players who would go on to life the IFC title this year.

Barry Donnolly, Robbie Flynn, Paddy Wilson and Naill Donoher all started on the team and they played a big role in the club’s historic victory last month.

A number of the Portlaoise team who lost that B final went on to win the A final with their club later that year.

Shane Corbett, Paul Monaghan, Pat Ryan and Gary Dunphy were all on the A team that defeated St Joseph’s by 3-11 to 0-7.

Check out the teams and some great photos from the game below. 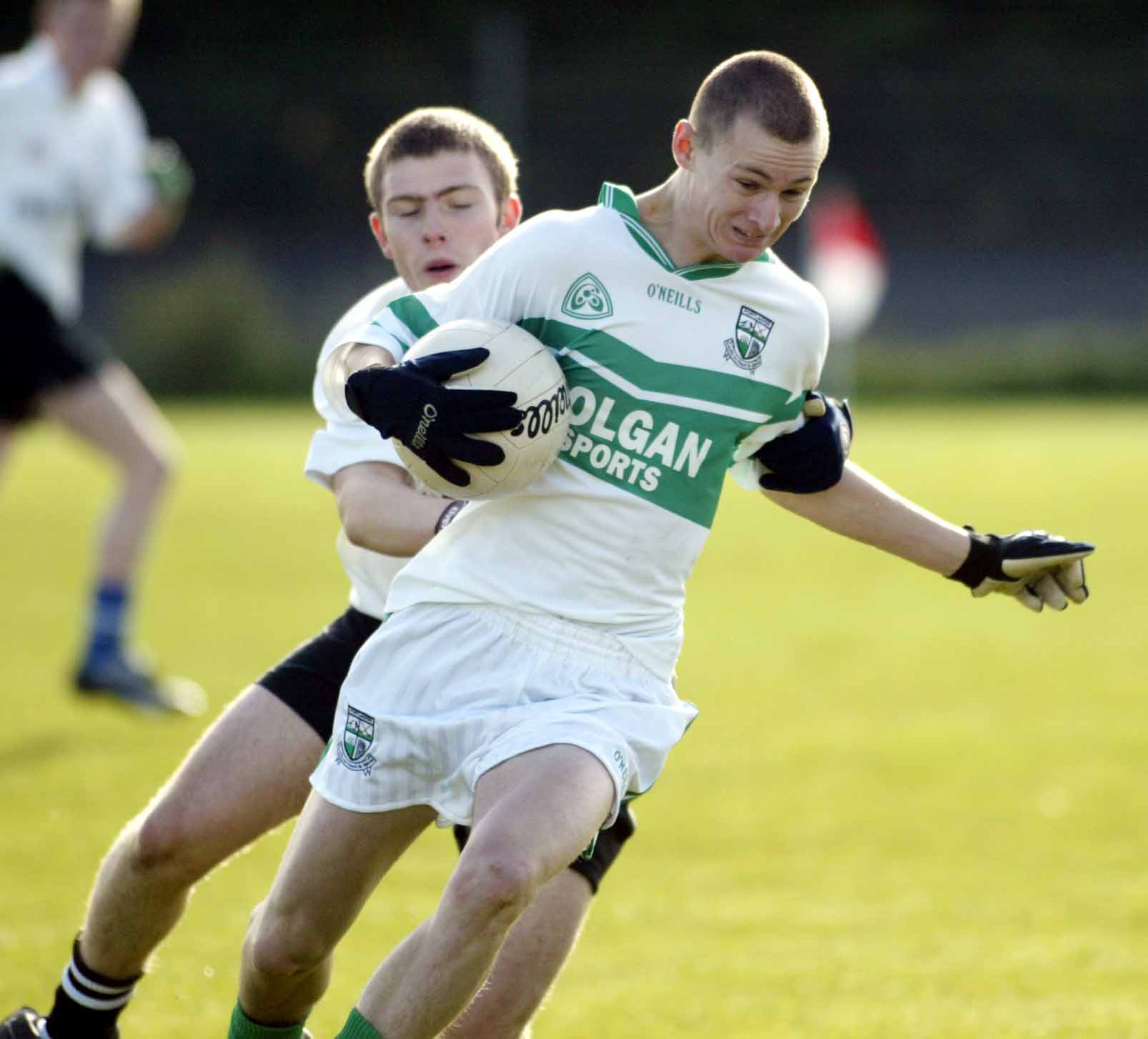 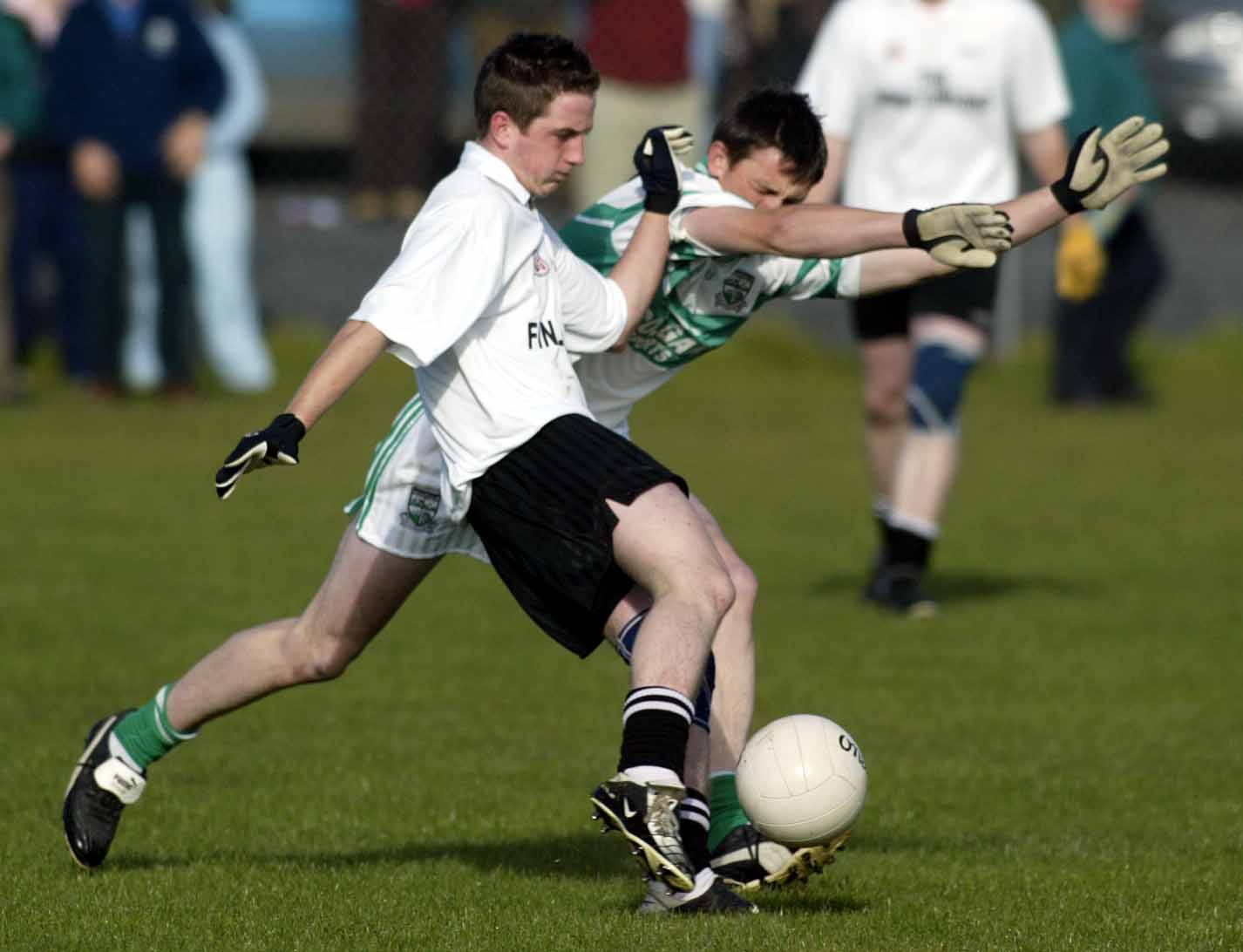