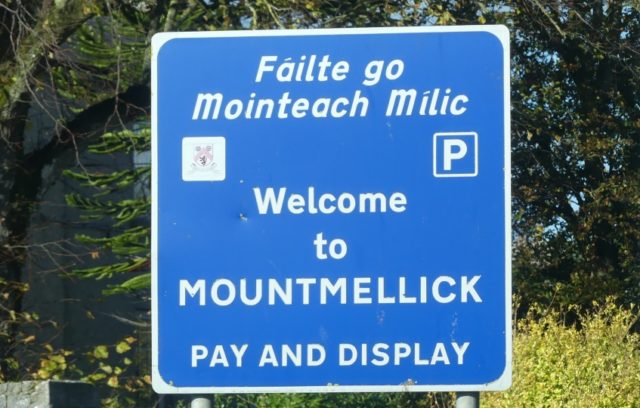 A seventh motor accident has occurred within two months outside a dangerous bend in the Acragar area of Mountmellick.

Last month, a local councillor claimed that people, ‘are living in fear of their lives’ towards an accident blackspot in Mountmellick.

After what cllr Paddy Bracken called ‘another serious accident’ happened in the location last Saturday, he raised the issue again at this month’s Borris-in-Ossory/Mountmellick municipal district meeting.

“There is the potential to be a tragedy there,” said cllr Bracken. “There have been seven accidents in the last six, seven or eight weeks.”

In last month’s Municipal District meeting, he said: “There has been numerous accidents at this location, including up to last Saturday evening.”

“There’s a fear there that there will be a fatality there. It’s pure luck that no-one was killed. It certainly needs major safety works,” said cllr Bracken.

“It’s a cause of great concern,” he added.

“Chevrons would be required to highlight the approaching bend.”