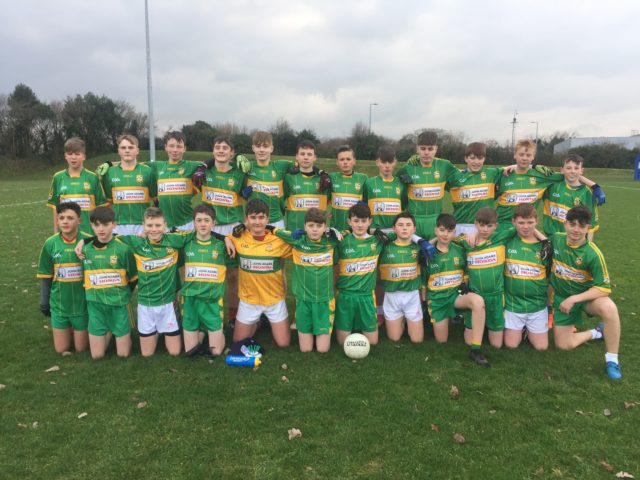 It was a low scoring first half but there was plenty of impressive football on display throughout the game.

Cian Moore was the star of the show scoring three goals for Park Ratheniska-Spink to get them over the line.

The first few minutes were a tale of missed chanced from both teams but the first score came for Park Ratheniska-Spink in the 10th minute from Ethan Drury.

Five minutes later Brian Duggan scored the sides second point of the game and then followed Cian Moore’s first goal of the game in the 17th minute to put Park Ratheniska-Spink 1-2 to 0-0 ahead.

Rosenallis got up and running with their first point in 21st minute but Cian Moore had the perfect response with a bullet to the back of the net just before a Brian Duggan free left the half time score at 2-3 to 0-1.

Rosenallis gave their all in the second half and fought back but that was made to be a tough task after Park Ratheniska-Spink started strong with Moore’s third goal of the game in the first minute of the second half.

John Kelly scored for Rosenallis to keep their campaign alive. It was another eight minutes before the next score of the game from Rosenallis’ Jimmy Hyland.

Duggan and Ryan Quinlan both pointed for Park-Ratheniska Spink. Despite Rosenallis controlling the final five minutes with two points and a goal from Diarmuid Dooley, it seemed as though they had too much work to do in such little time.

Park Ratheniska-Spink held their lead until the final whistle where they were presented with he silverware. 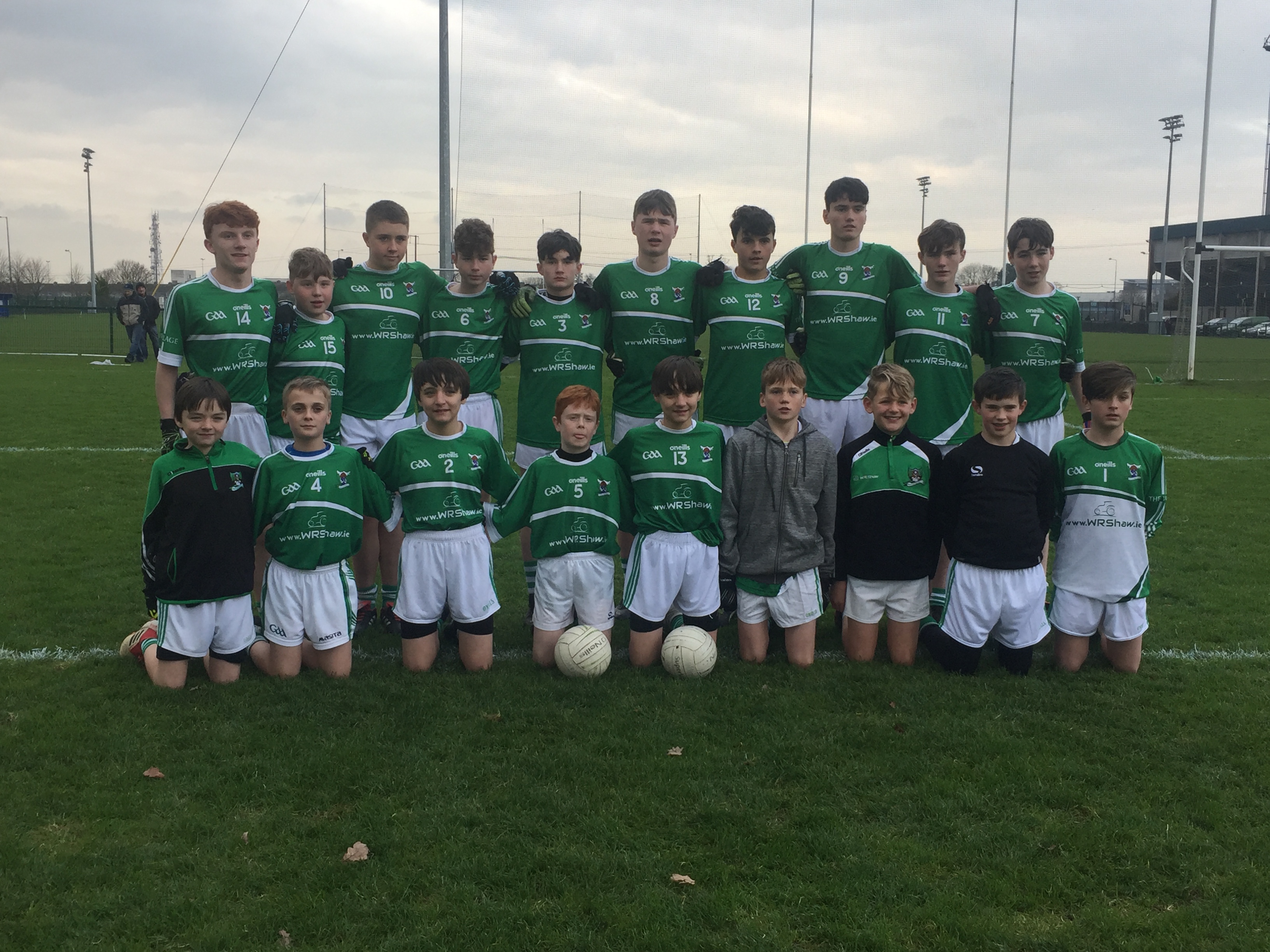