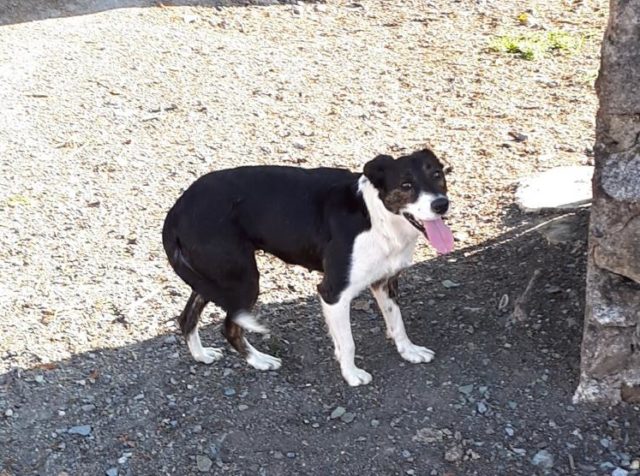 Jess the sheepdog and 60 lambs that were stolen from a petrol station in Graiguecullen yesterday are still missing.

The Kealy family from St Joseph’s have been up since dawn this morning trying to locate them after they endured a harrowing affair yesterday.

Yesterday, we reported that a jeep with a trailer containing 60 lambs and a sheepdog named Jess had been stolen.

The vehicle was taken around 4pm yesterday afternoon.

The owner had gone in to the Amber petrol station across the road from Aldi in Graiguecullen to pay for diesel but when he returned, the jeep had been stolen.

Late last night, the jeep and the trailer were recovered in Castlecomer but neither Jess the dog or the lambs were inside.

Gardai believed that whoever stole the jeep has dumped the animals somewhere between Castlecomer and Carlow.

Peter Kealy told us how they believe that after the jeep was stolen, it went from Killeshin to Newtown to Clough to The Swan to timahoe and back to Castlecomer then.

He thanked everyone for their help so far in locating the jeep but appealed for assistance in finding Jess and the lambs.

He said: “I’d like to thank everyone for helping to find the jeep and the trailer last night.

“But now we need help to locate Jess and the lambs. We have had her for nine years and it is more important than anything that we can find her.”