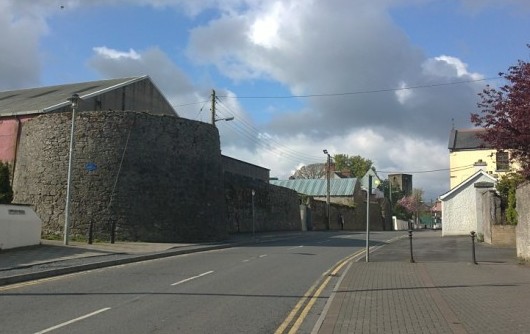 The Sinn Fein Cllr brought the motion to the recent Municipal meeting in the district.

The new school is using facilities in Tower Hill across the road, meaning there is a constant stream of students crossing that road.

She said: “They are also using the facilities in the leisure centre.

“It is a busy street, and it is the school that I am aware of that does not have a safe crossing.”

John Joe Fennelly asked does the school not have any responsibility in this matter to which Cllr Catherine Fitzgerald responded “it is not a permanent site”.

Dwane-Stanley said that although not a permanent site, it could be four or fives year until a site is found.

“It is a facility that will still be used”, she added, saying how groups such as the School of Music have availed of it in the past.