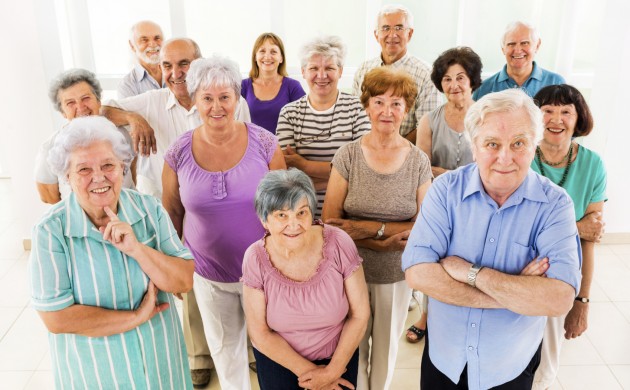 ‘Shocking’, ‘scandalous’ and ‘staggering’ were just some of the words used to describe the 578 long waiting list for home help in Laois and Offaly at November’s monthly council meeting.

“Your Eircode depends whether you get home help or not,” claimed councillor Catherine Fitzgerald.

The Portlaoise cllr raised the motion that the Council contact the HSE regarding the long waiting lists in the region.

“It’s absolutely scandalous,” said cllr Fitzgerald. “This issue has to be addressed.”

Out of 6,285 people waiting for home support across the State, around 10 percent of these people are living in Laois and Offaly.

“It’s a disgraceful way to treat our elderly and most vulnerable,” stated cllr Caroline Dwane Stanley.

She also mentioned that the issue was raised in the Dáil by Laois TD Brian Stanley last week.

Cllr John Joe Fennelly said that the figures were ‘absolutely staggering’ and added that when people are in hospital they are told of all supports available, ‘but those supports are not there’.

Thoroughly supporting the motion, cllr Paschal McEvoy added: “I don’t bring politics in to this chamber, but we have a senior Minister here and this is happening.”

Cllr Fitzgerald concluded that home help providers are going ‘above and beyond’ to care for those who need it, but ‘feel terrible because the services are not there’.