Two members of An Post with an incredible number of years of service between them have retired.

Leo O’Gorman, who is from Portlaoise, and Paul Kehoe, originally from Killenard but living in Portlaoise for decades, have amassed more than 83 years in the company between them.

Both men are extremely well known throughout Portlaoise, The Heath and Killenard having worked as junior postman, sorters and managers within P&T (Posts and Telegraphs) which later became An Post.

On January 30 1978, Paul Kehoe started as a Junior Postman in Newbridge.

In 1980 he was appointed Postman and moved to Coote St as a Postal Sorter in 1981. In 2000, Paul moved to Portlaoise Mail Centre and began as a Process Area Manager.

He retires with 40 years service and is looking forward spending time with his wife Margaret and his extended family.

Leo O’Gorman started as a Junior Postman in Coote Street on August 13 1975.

He was appointed as a postman in 1976 and delivered post on the Mountmellick Rd, Ballyfin and the Heath.

In 1999, he was promoted to Inspector of Posts and later as a Process Area manager within Portlaoise Mail Centre.

With 43 years service and 30 years as a retained firefighter with Laois County Council, Leo speaks warmly of being lucky to have had two of the best jobs in the country.

With a combined service of 83 years, both men can now look forward to a long and well earned retirement.

There was a large gathering of friends and family to wish them all the best and celebrate their careers at a ceremony in O’Loughlin’s Hotel recently.

Thanks very much to Neil O’Gorman for sending these pictures our way and gathering up all the information. 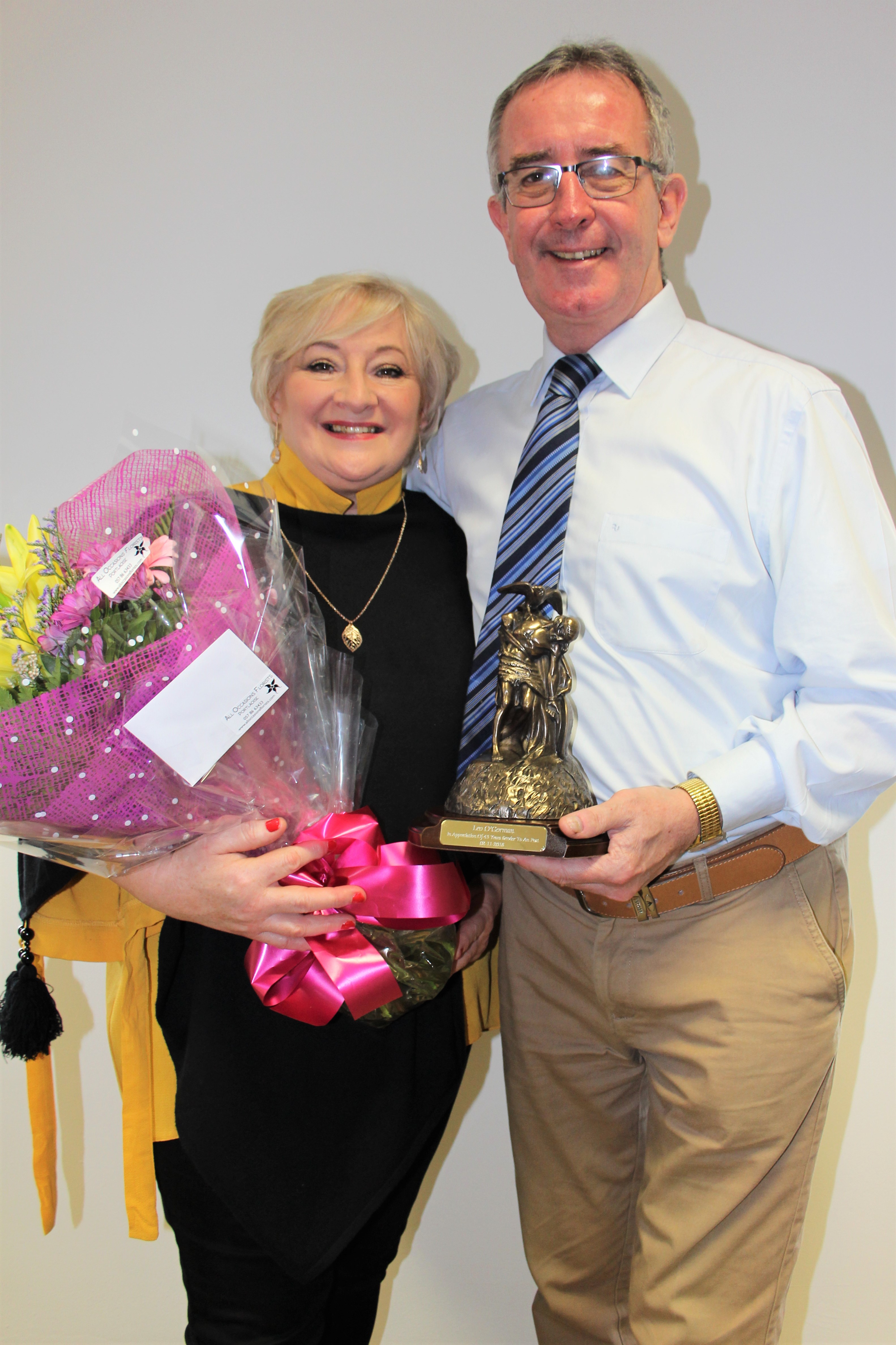 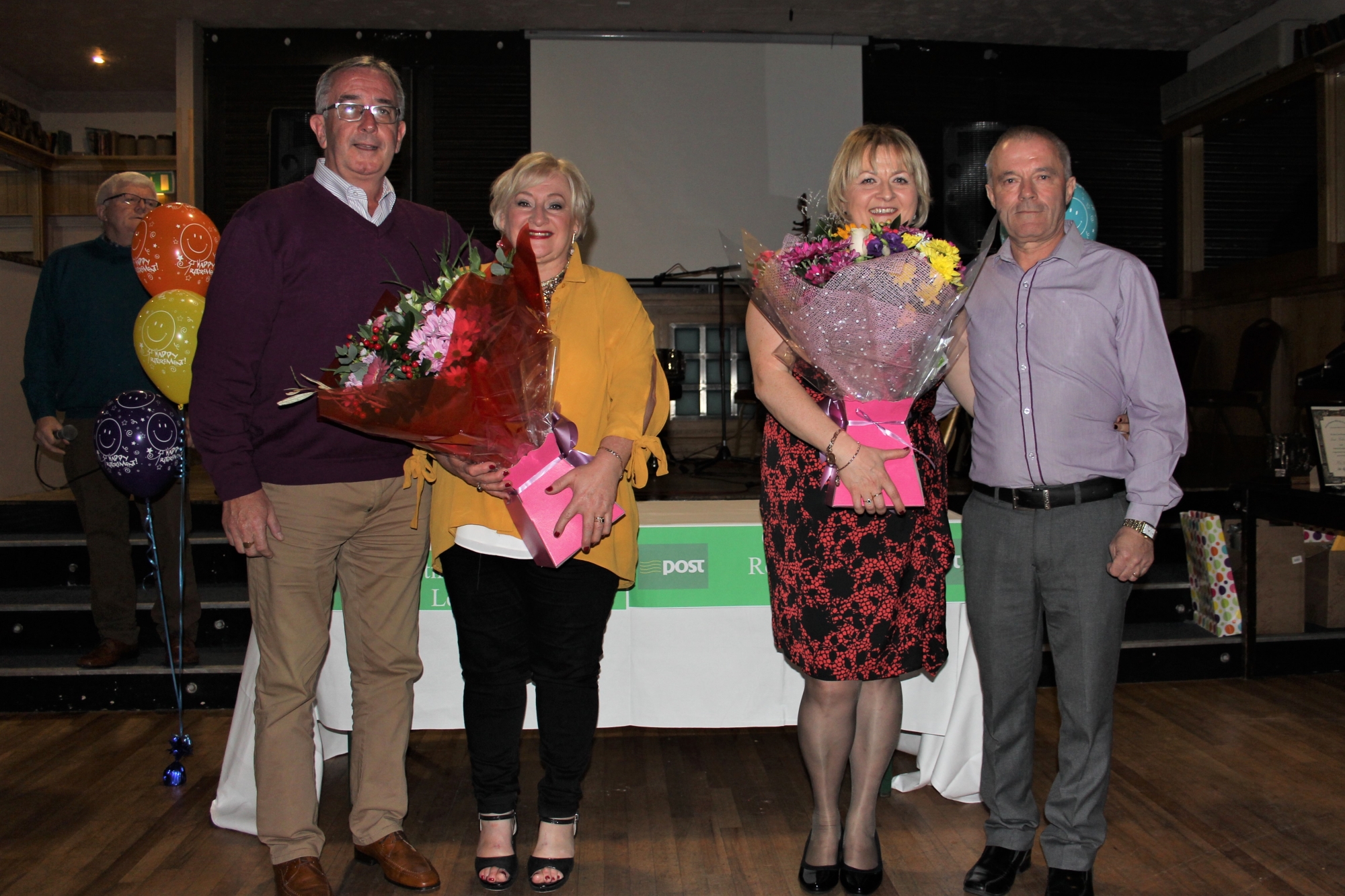 SEE ALSO – Councillors clash in arguments for and against election posters