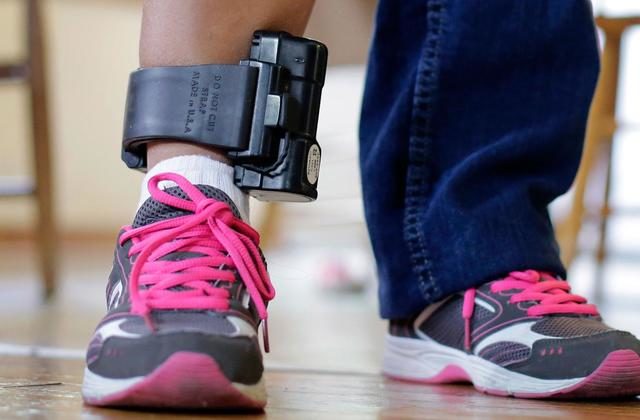 “One in eight crimes are committed by people out on bail,” this was the statement made by cllr James Kelly at the latest Laois County council meeting.

Cllr Kelly put forward a motion that: “Laois County Council request the Department of Justice & Equality to expedite the outstanding issue of electronic tagging under the Criminal Justice Act, 2017.”

The purpose of this Act is to strengthen the law on Bail. It set out to enable electronic monitoring to be made a condition of bail on the application of the prosecution.

He stated that the 2017 Act did ‘not implement’ electronic tagging to its full extent.

“It’s an urgent issue now because crime is on the up. Serial offenders should not be allowed to re-offend,” cllr Kelly concluded.

Cathaoirleach John King seconded the request to the Department of Justice & Equality.