There is deep sadness in Stradbally today as one of its much loved sons has passed away.

Bill Deegan, who was involved in every fibre of life in the Little Town, died peacefully this morning.

Bill was an absolute gentleman who touched the lives of many people in the Little Town and further afield.

He was heavily involved in Stradbally GAA as Vice-President and his absence from Bill Delaney Park will be heavily felt.

He also had a strong association with the Steam Preservation Society and the Vintage Club.

He held court in The Lawn for decades where his annual thrashing sessions were legendary at the Steam Rally.

Bill, who was in his 83rd year, is predeceased by his wife Sheila who he truly loved.

His funeral details are as follows:

“Reposing at his home from 12 noon this Friday with recital of The Rosary at 8pm Friday Night. Removal on Saturday at 11.45am to arrive at The Sacred Heart Church, Stradbally for 12 noon Funeral Mass.

May Bill Rest in Peace. 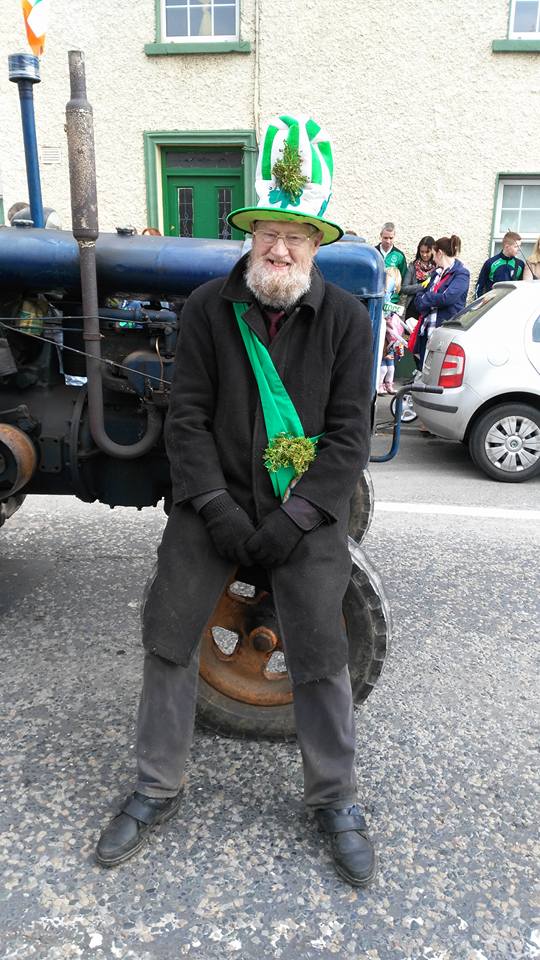 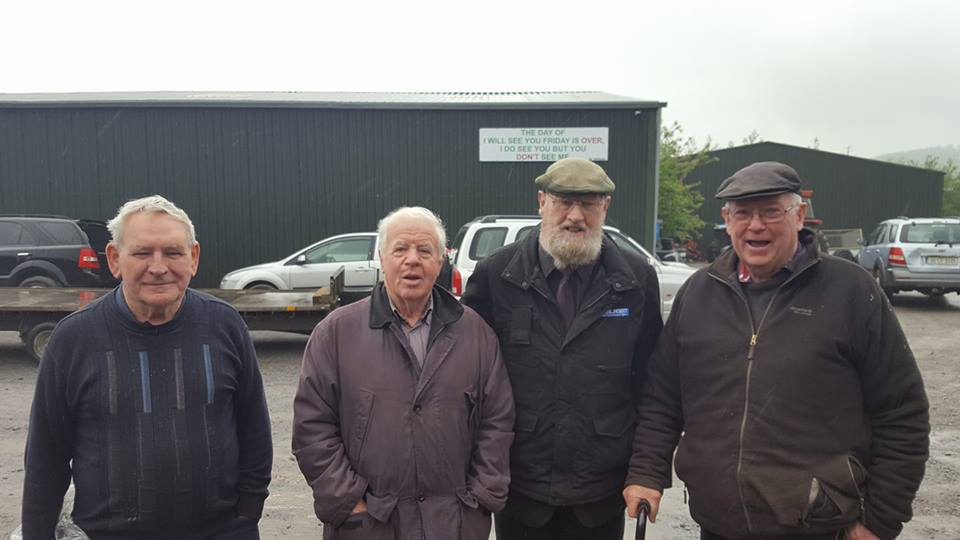 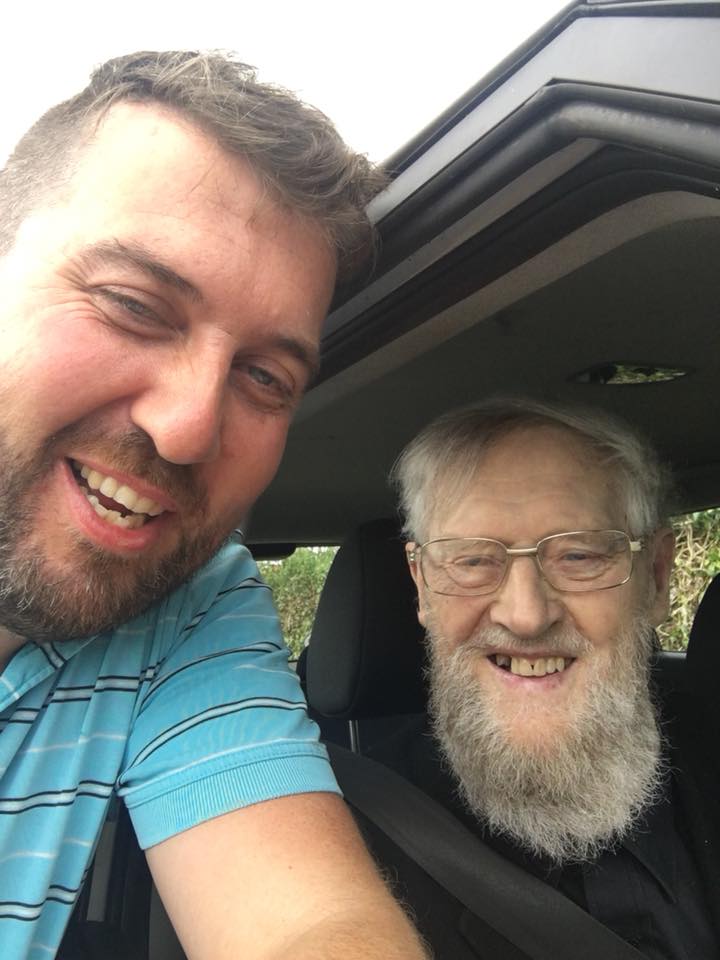