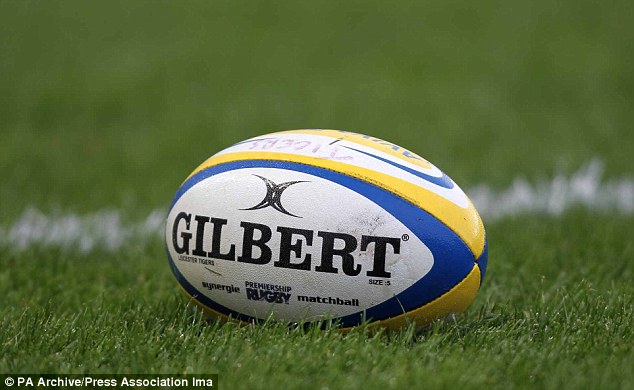 A late penalty from Jack Reddin helped Portlaoise to a hard-fought win away to Newbridge this afternoon, one that moves them into second place in the Division 2A table.

Portlaoise trailed 7-3 at the break, Newbridges’s try and conversion in the 10th minute more than cancelling out Jack Reddin’s penalty five minutes earlier.

Reddin spent ten minutes in the sin bin early in the second half but Portlaoise were back in front by the midway stage of the half when Robin Foot touched down for a pushover try.

A red card followed shortly after for prop Shane Reilly meaning Portlaoise had to see out the remaining 15 minutes with 14 men and Newbridge regained the lead with seven minutes left when they kicked a penalty.

But Portlaoise were to have the final say and Reddin landed his second penalty of the day in the 78th minute to clinch the win.

Portlaoise have now won six of their eight games, and sit three points behind leaders Wexford on 26 points. Newbridge and Clondalkin are also on 26.

Portlaoise play their last game before Christmas next Sunday when they’re away to Dublin side Railway Union.

Elsewhere today, the Portlaoise 2nds team had an impressive 31-16 win over Newbridge in the early game. Michael Sherlock, Chris Cahill and Matthew Thompson all impressed while Matthew Cremin was man of the match with three tries.

In Division 2B, Portarlington’s woes continued as they fell to their eighth straight loss, a 34-7 defeat away to Midland Warriors.