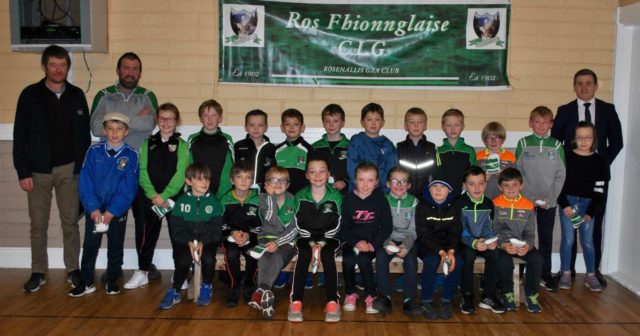 There was a great atmosphere around Rosenallis as over 150 juvenile players packed into the local community centre for their awards night.

U5s to U15s were joined on the night by Clare dual star Podge Collins who gave out the medals.

Rosenallis U14s and U15s were rewarded with their accolades from county finals on the night.

This year, the U15 side celebrated victory in the ‘A’ hurling shield final against Clough-Ballacolla and in the ‘B’ football championship, seeing off Clonaslee in the final.

The U14s defeated Ballinakill in the ‘B’ hurling final and reached the ‘B’ football final, losing out to Park-Ratheniska/Spink at the final stage.

It’s not the end of Rosenallis’s 2018 season yet, with semi-final and final fixtures coming up.

Rosenallis’s U21 ‘B’ side are through to the ‘B’ football semi-final against the Heath.

Their U19 football side meet Killeshin-Crettyard in the ‘B’ final tonight, Friday 7 December in the Centre of Excellence, Portlaoise, at 7.30pm.

SEE ALSO – ‘We want to do better as a county, that’s why we come back every year ,’ Laois forward Foyle speaks about ambitions for 2019 championship 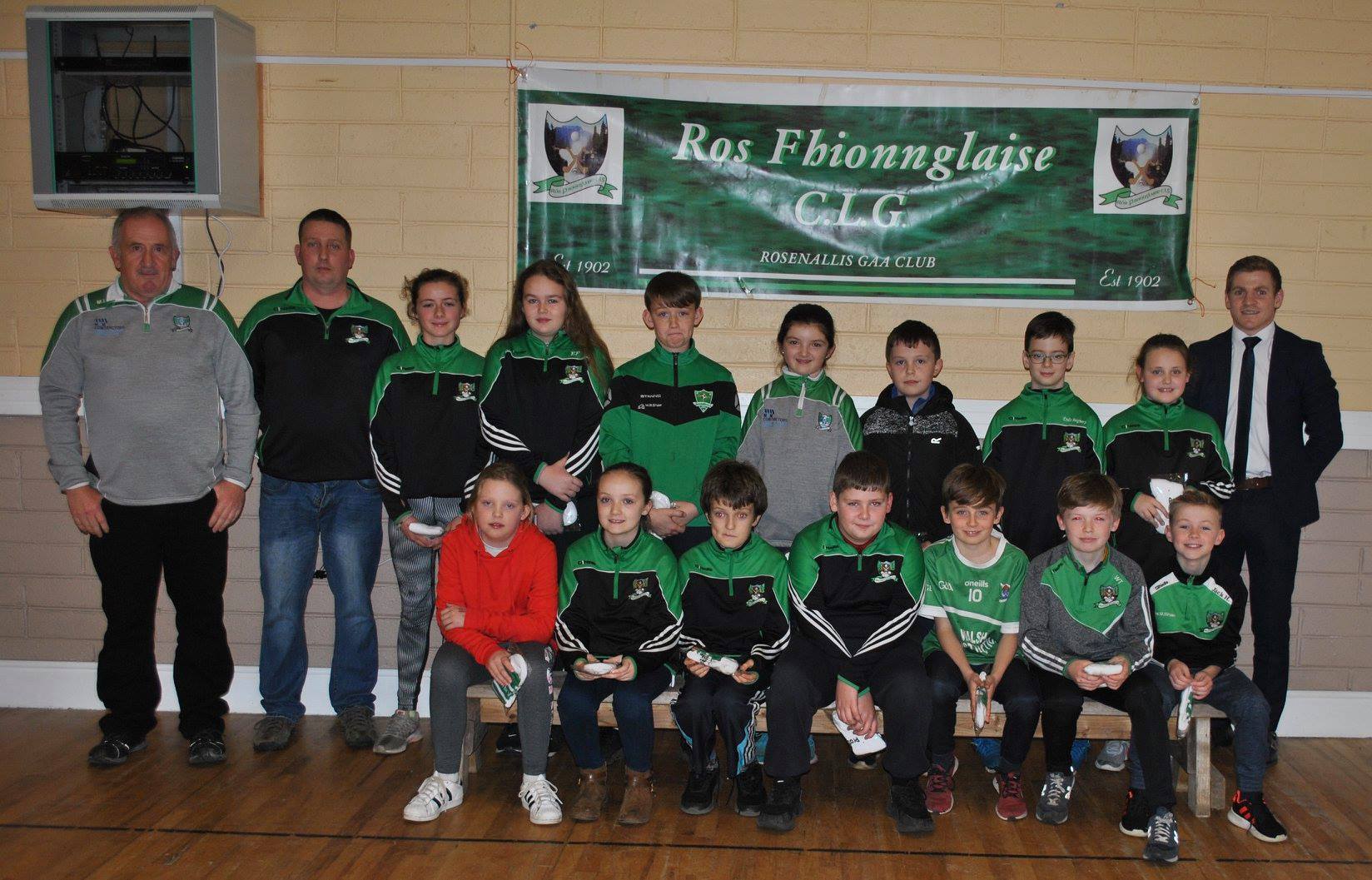 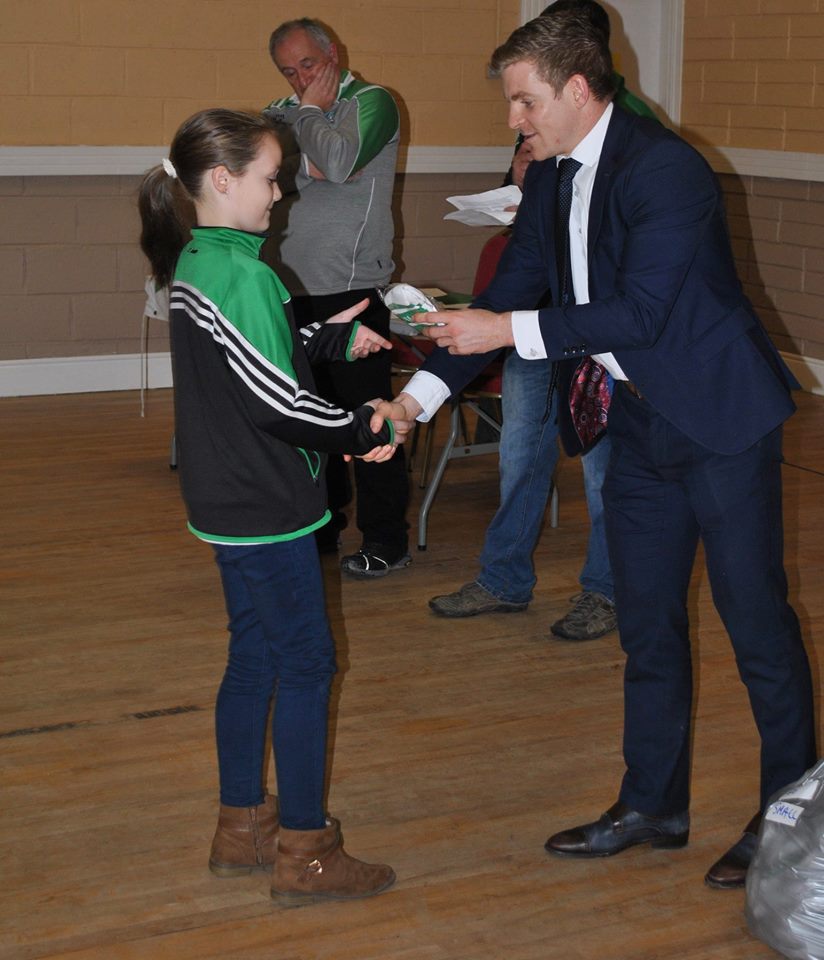 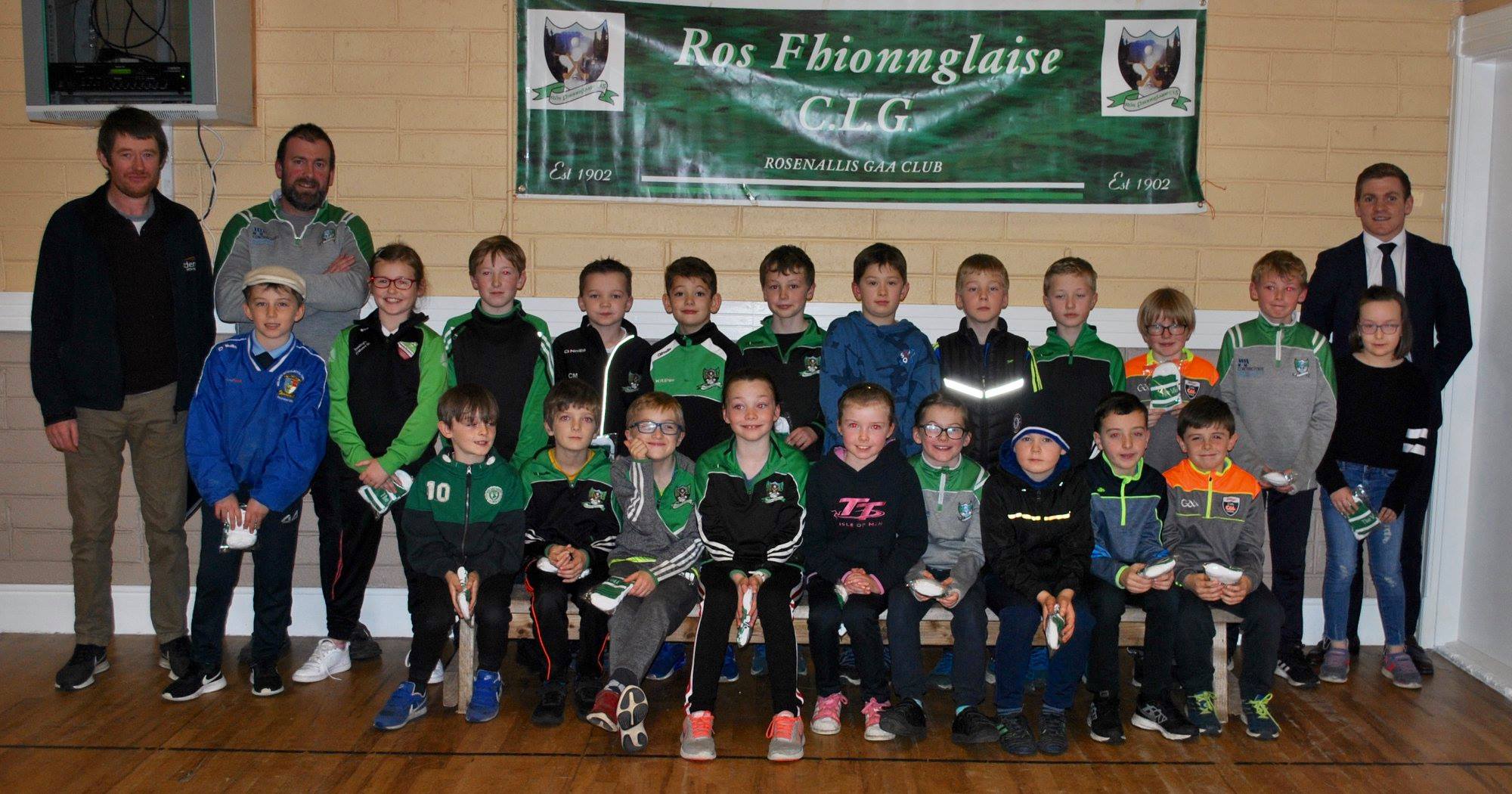 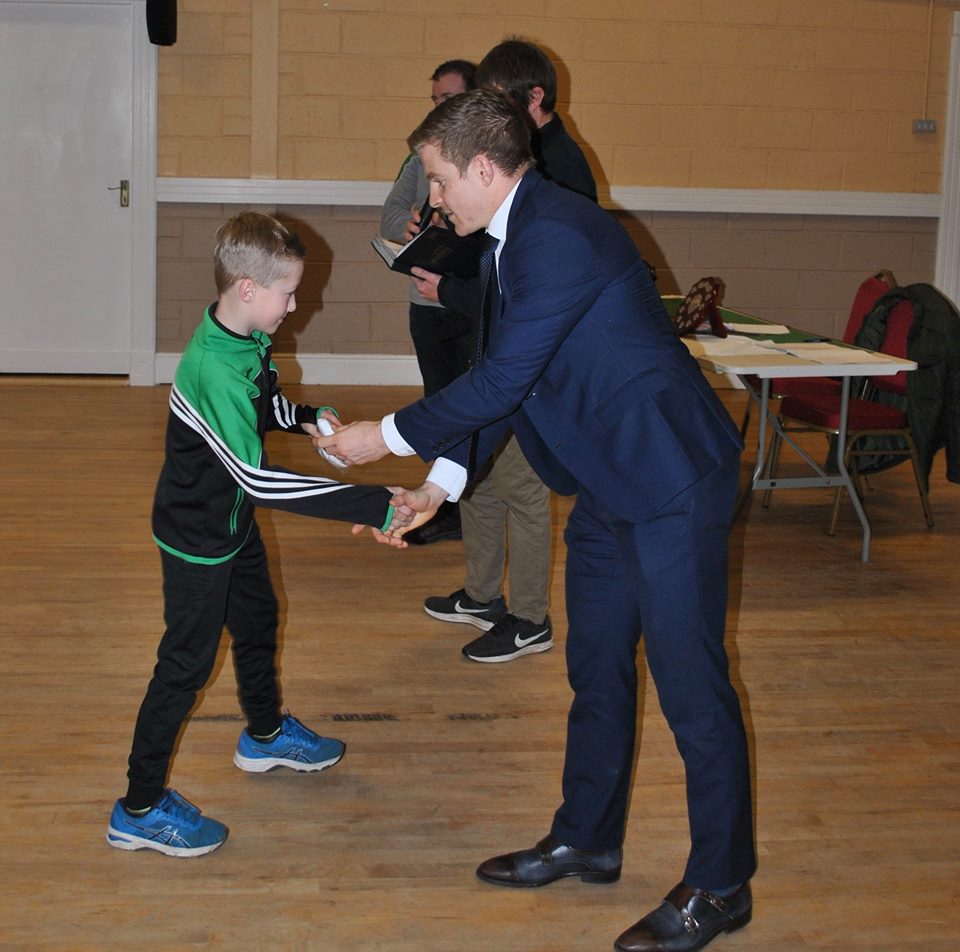 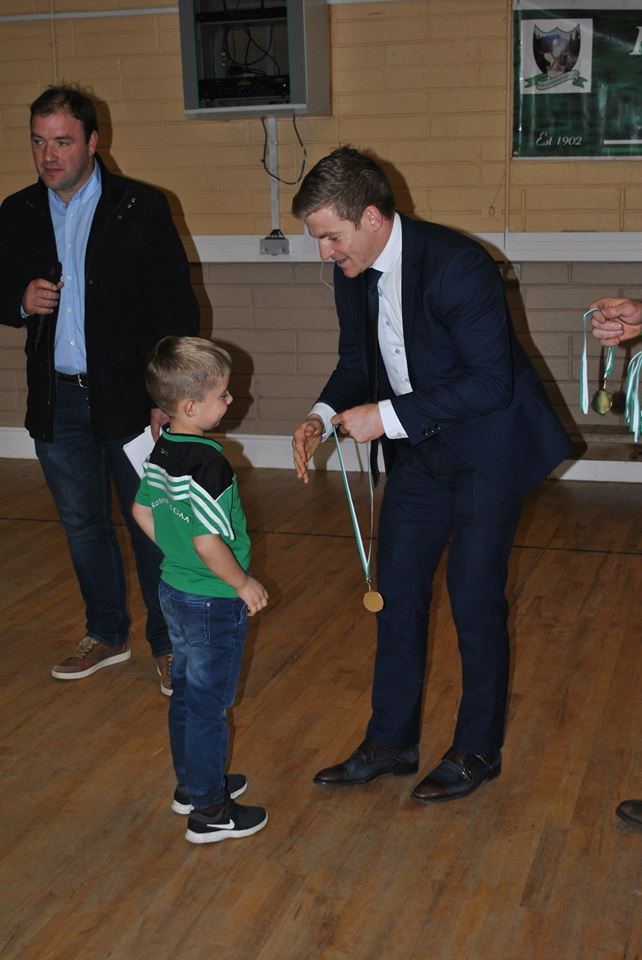 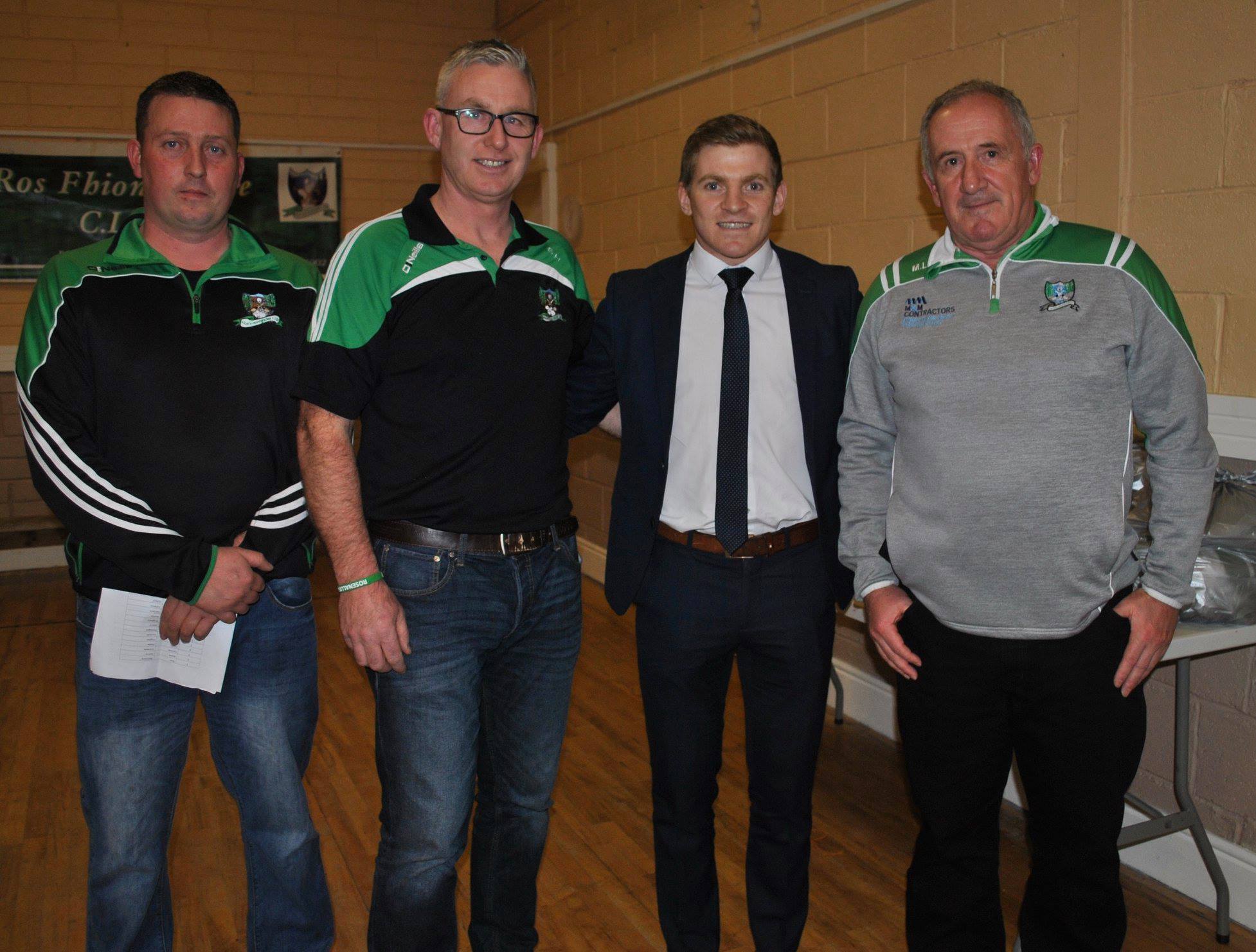 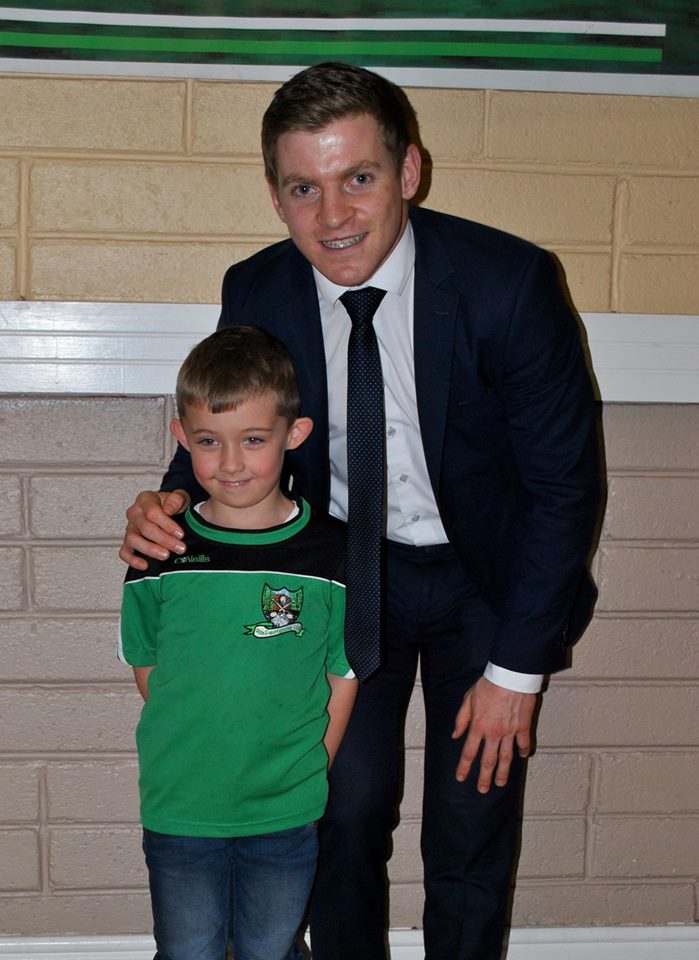 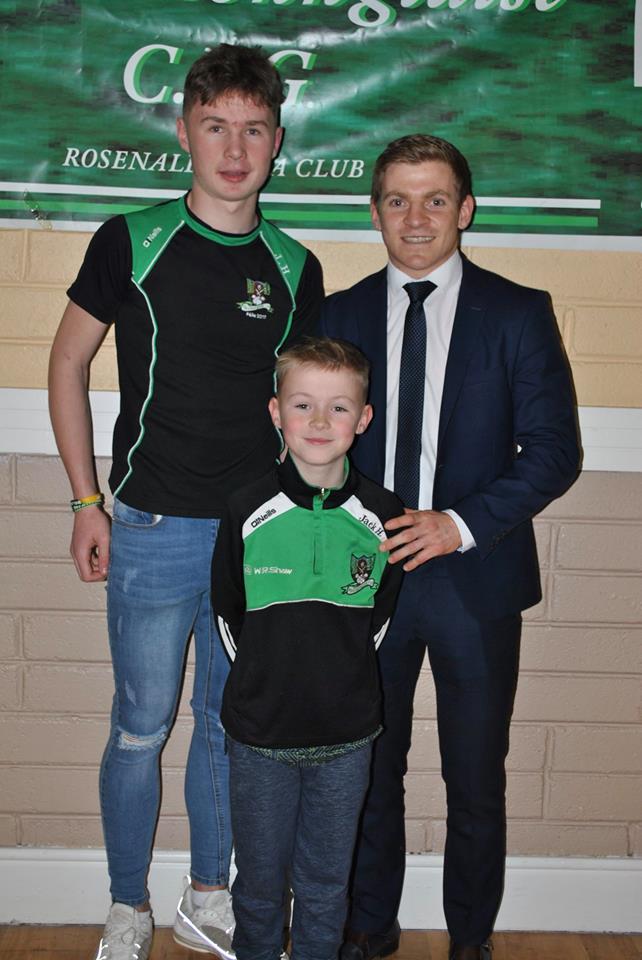 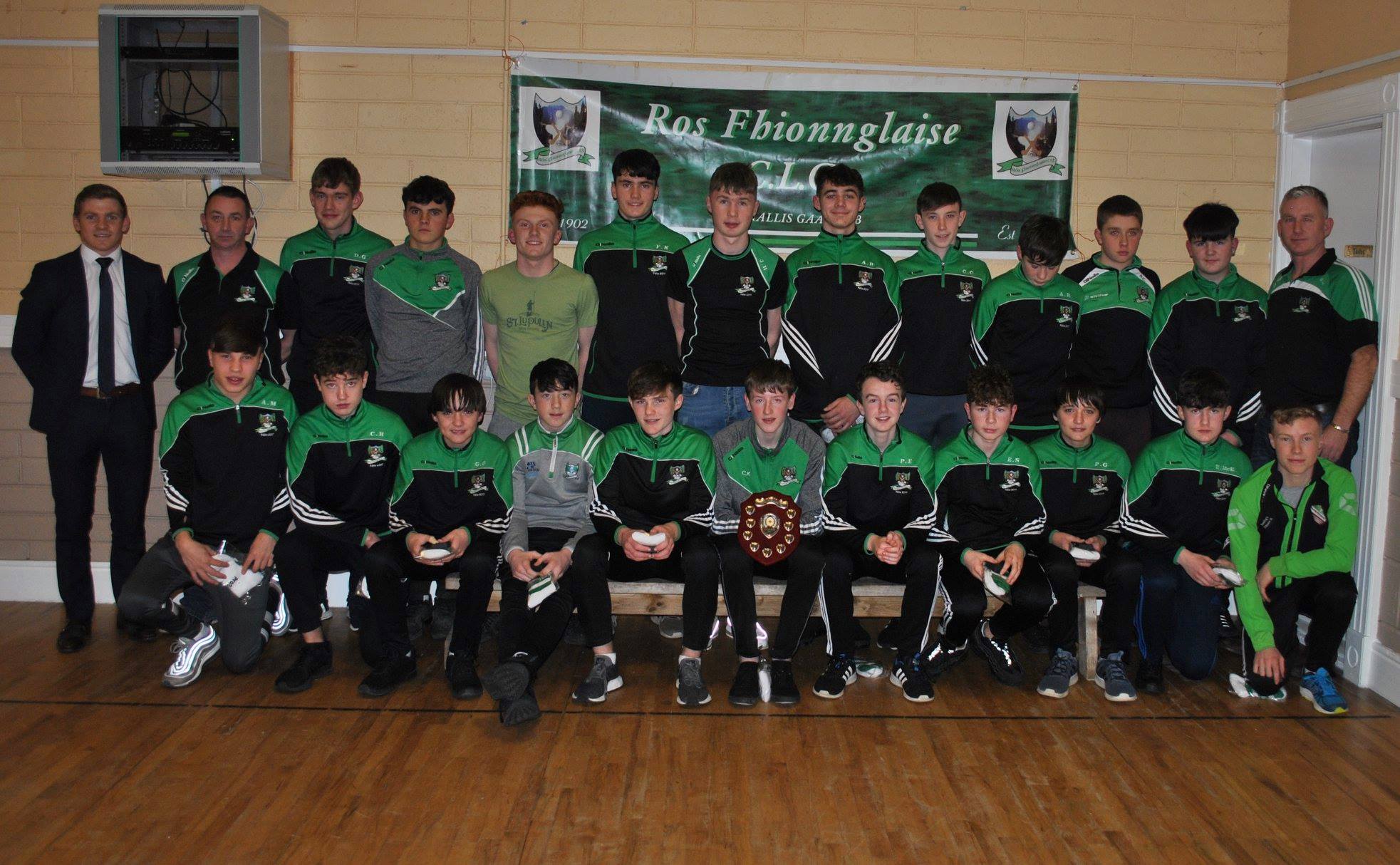 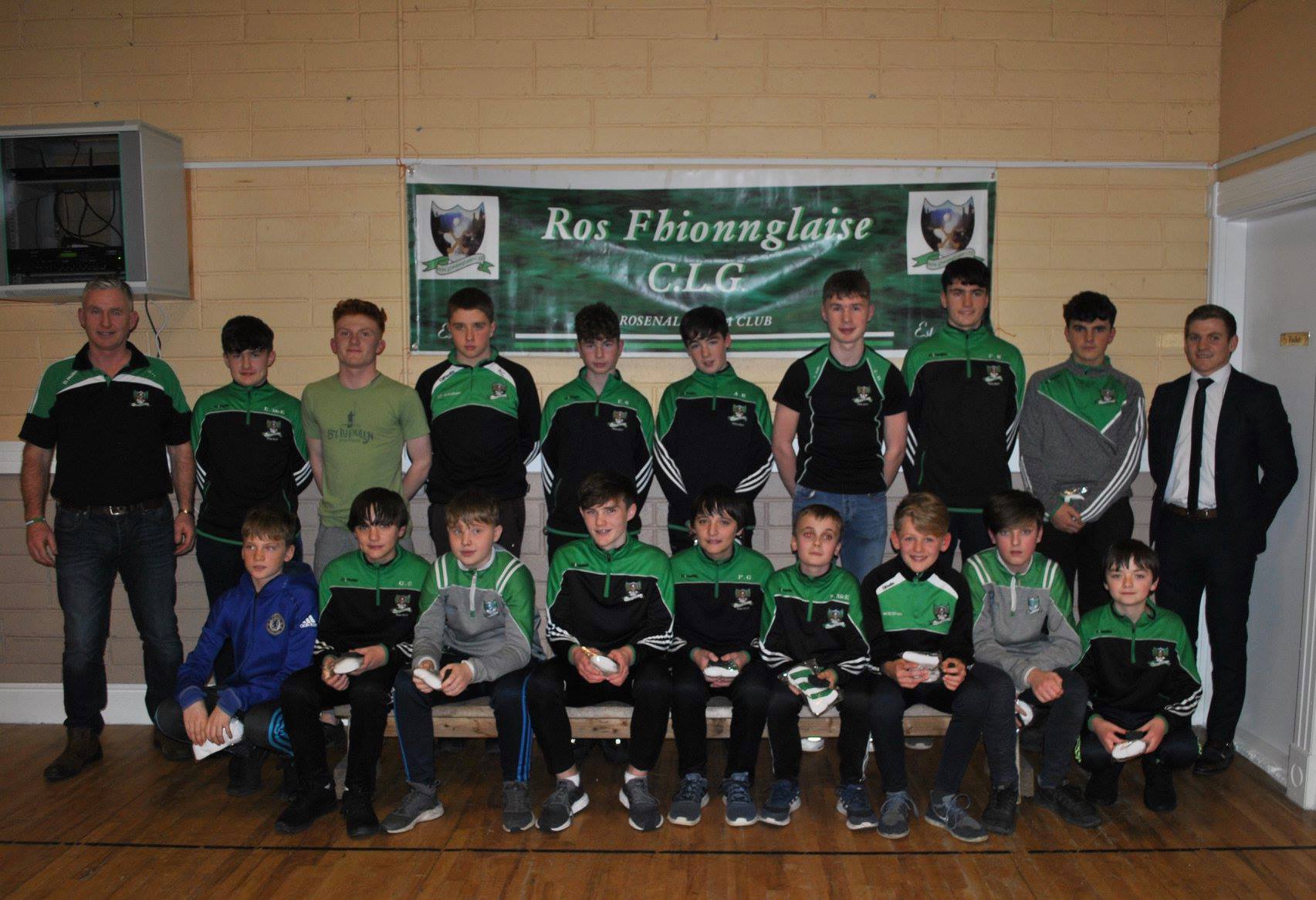 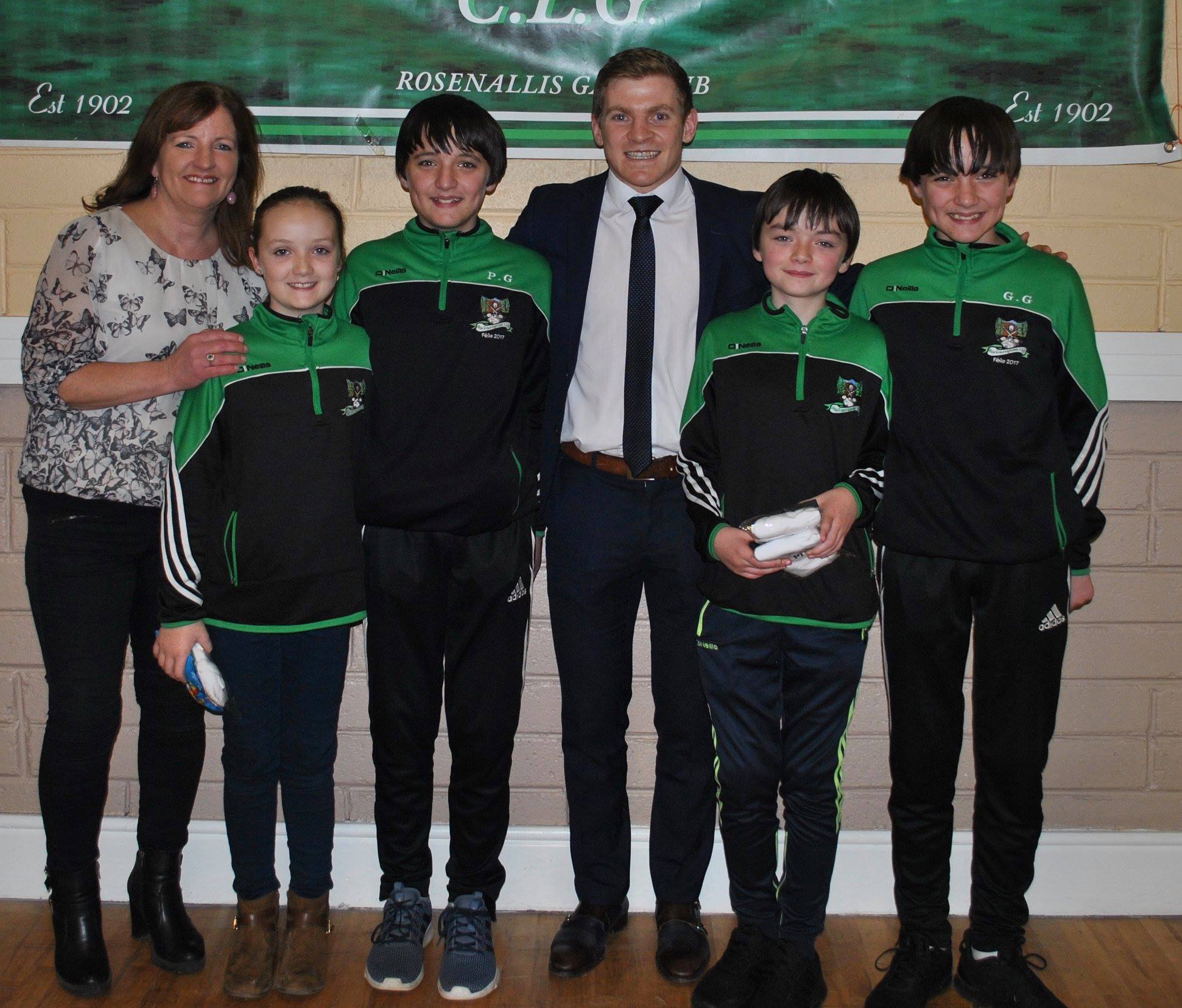 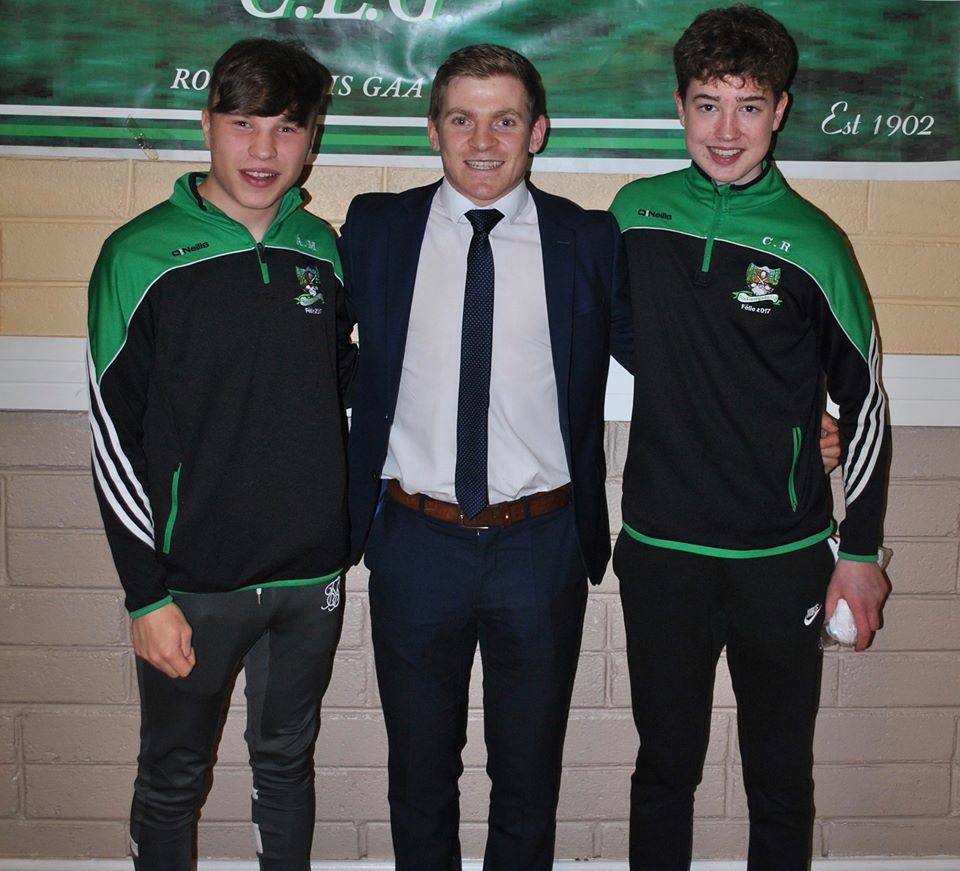 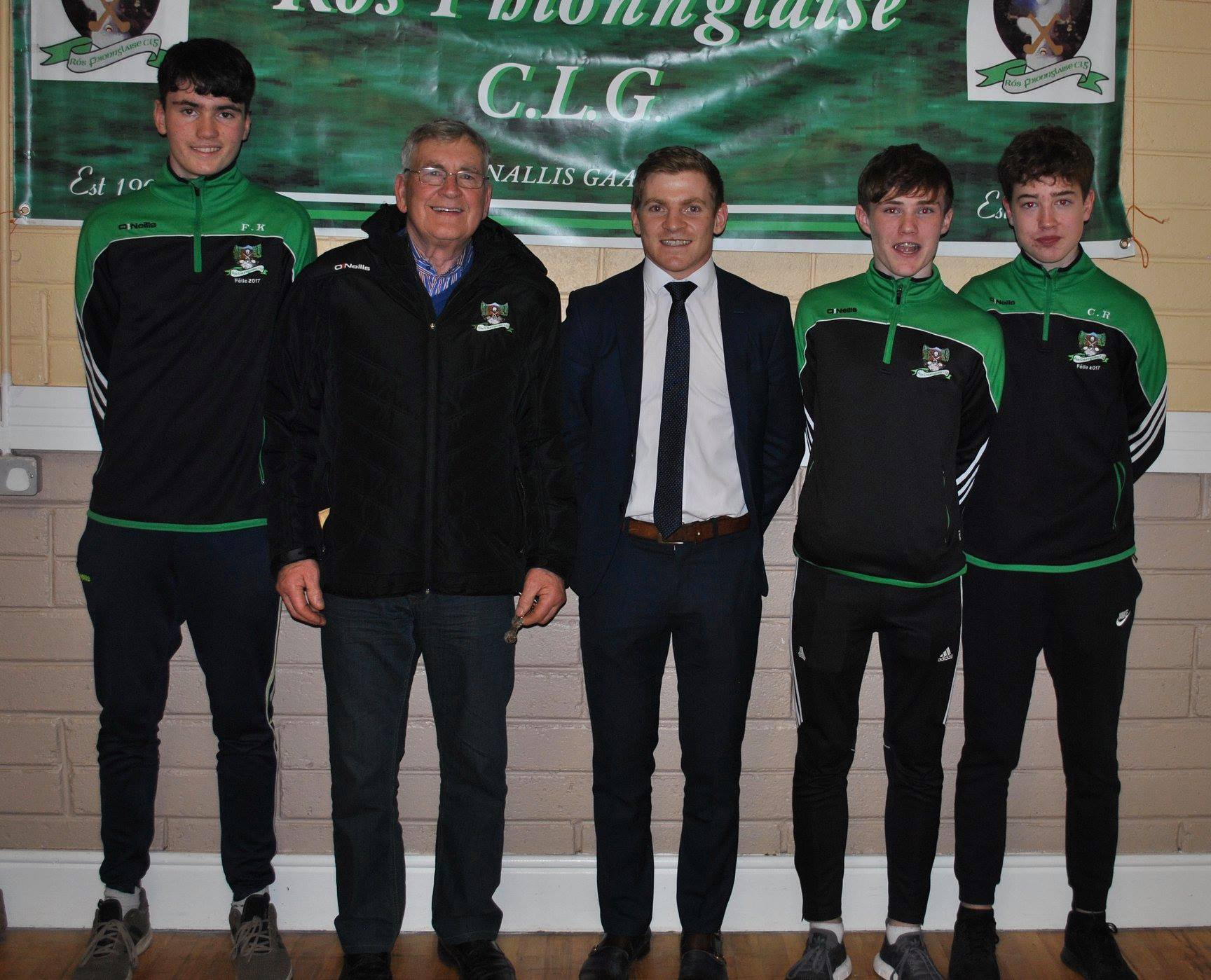 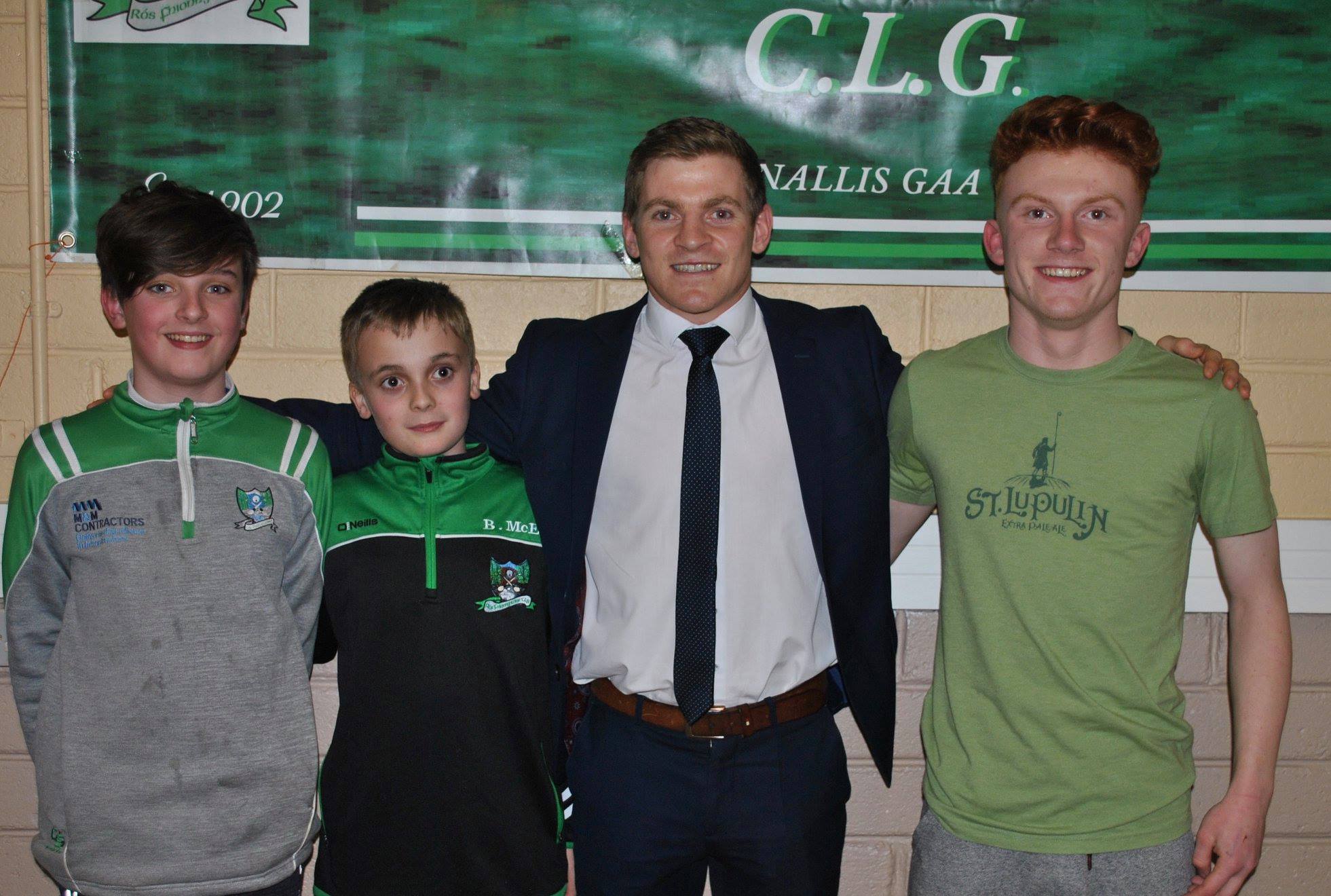 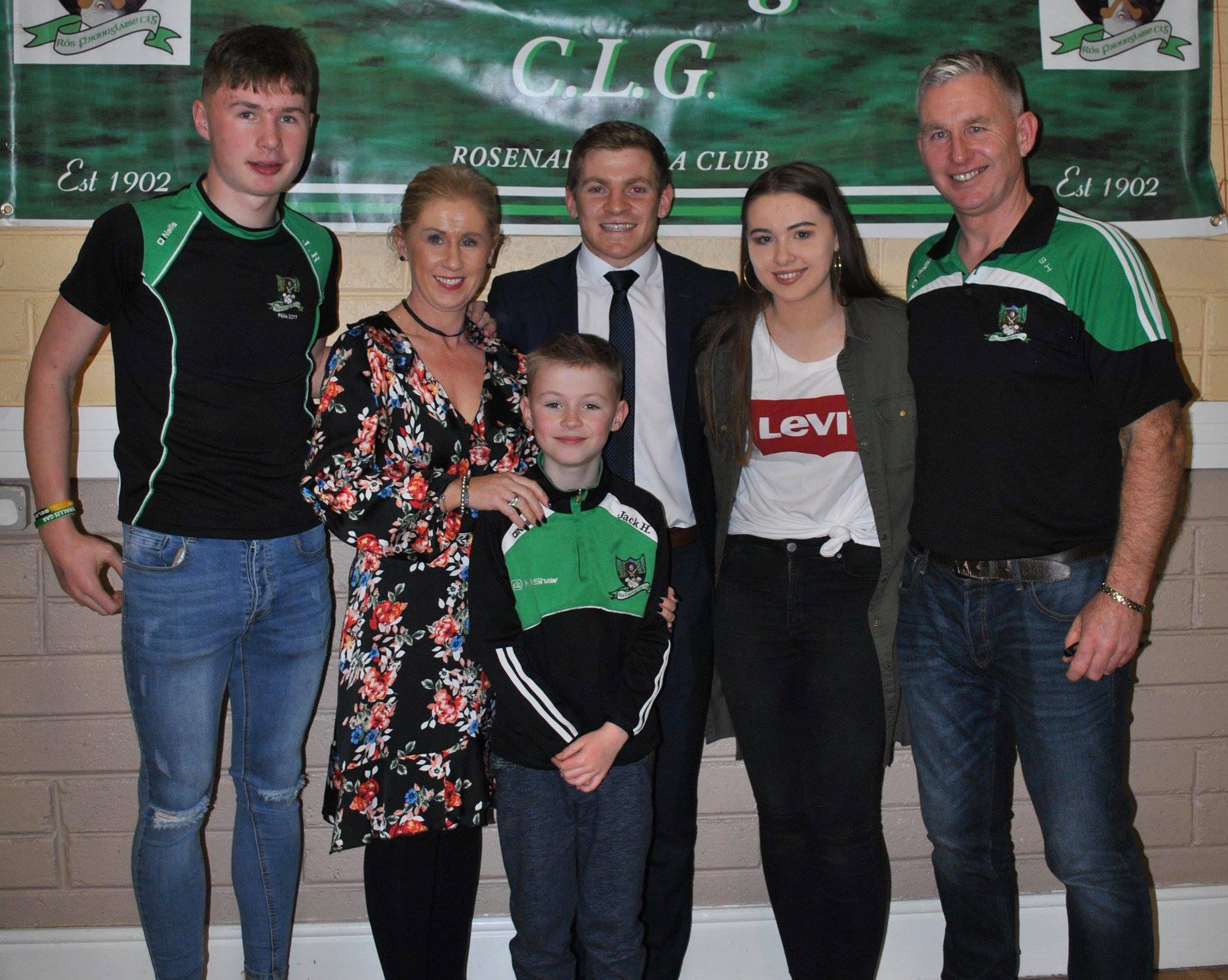