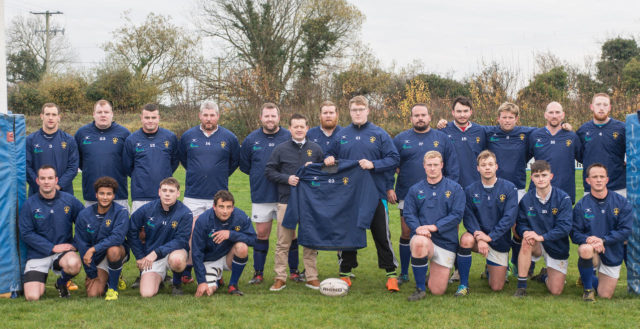 A Mega Social Night has been planned for later this month by Portlaoise RFC.

The event will take place in Lilly’s Portlaoise on December 28 for all senior players both men and women, parents from the youth teams and in particular the coaches.

Tickets are priced at €20 and this will cover the cost of the entertainment, food and the prizes on the night.

The prizes up for grabs include signed rugby jerseys, tickets to a premier league match and much more.

The event is also a fundraiser for the club and all support would be appreciated.

Tickets are on sale now from the clubhouse and can also be bought on the night but the club would encourage you to buy them earlier to know where they stand.

Portlaoise RFC also unveiled some new gear which they have gotten sponsored. 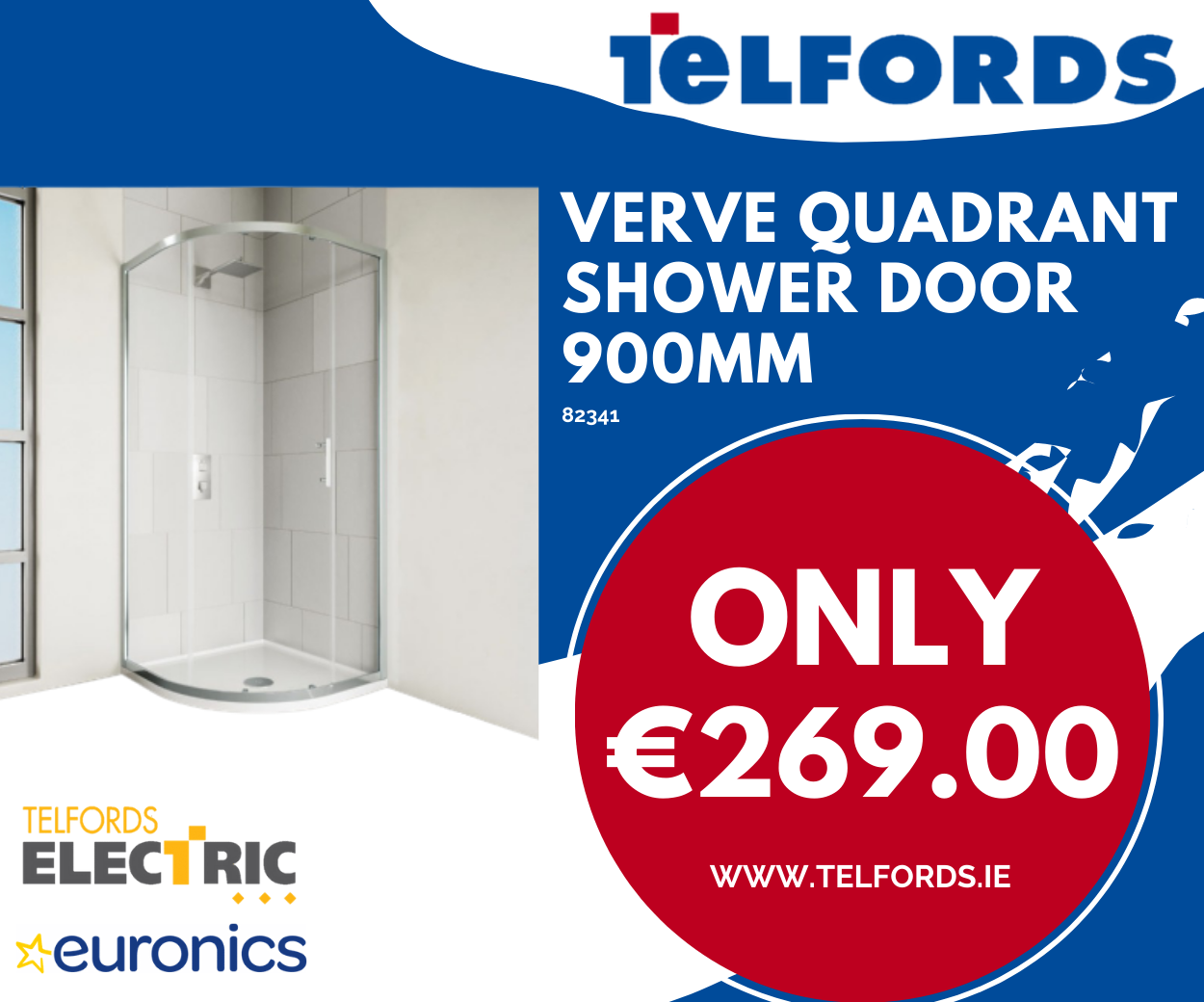 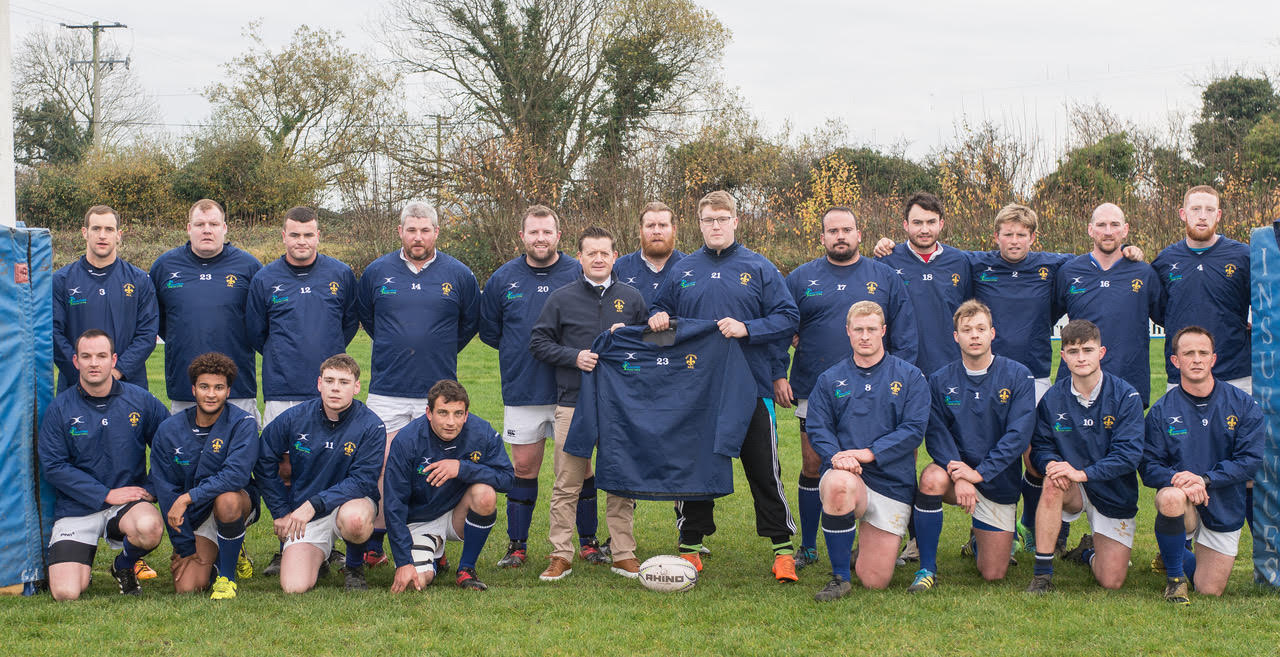 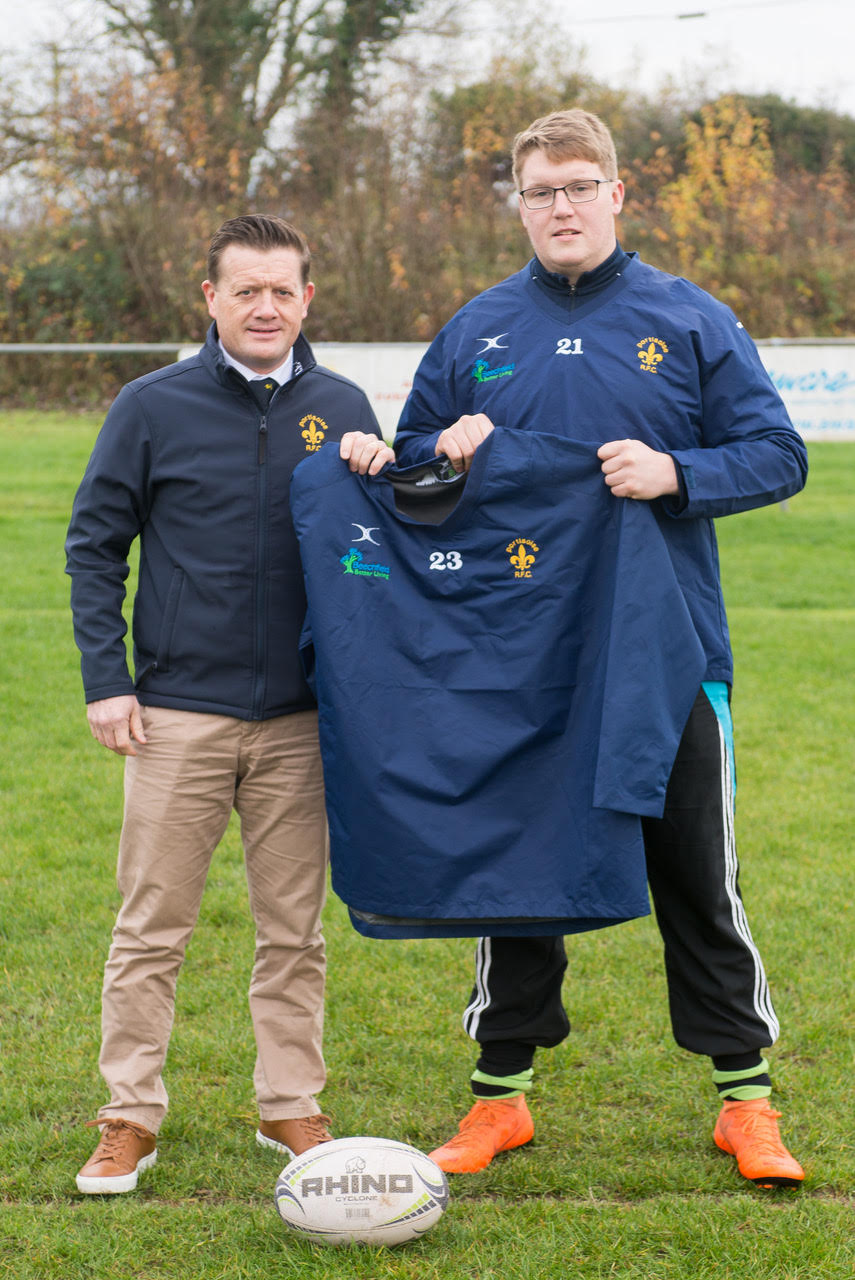 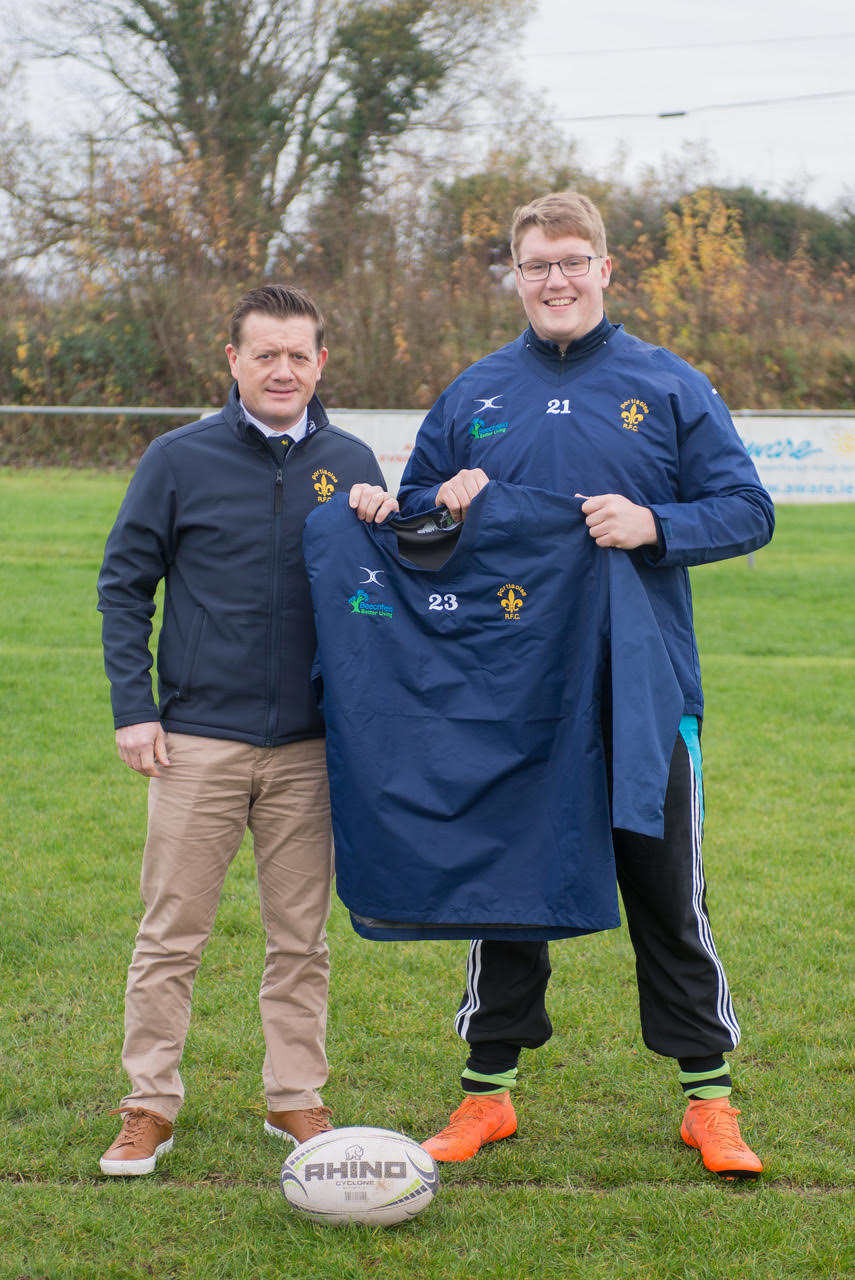 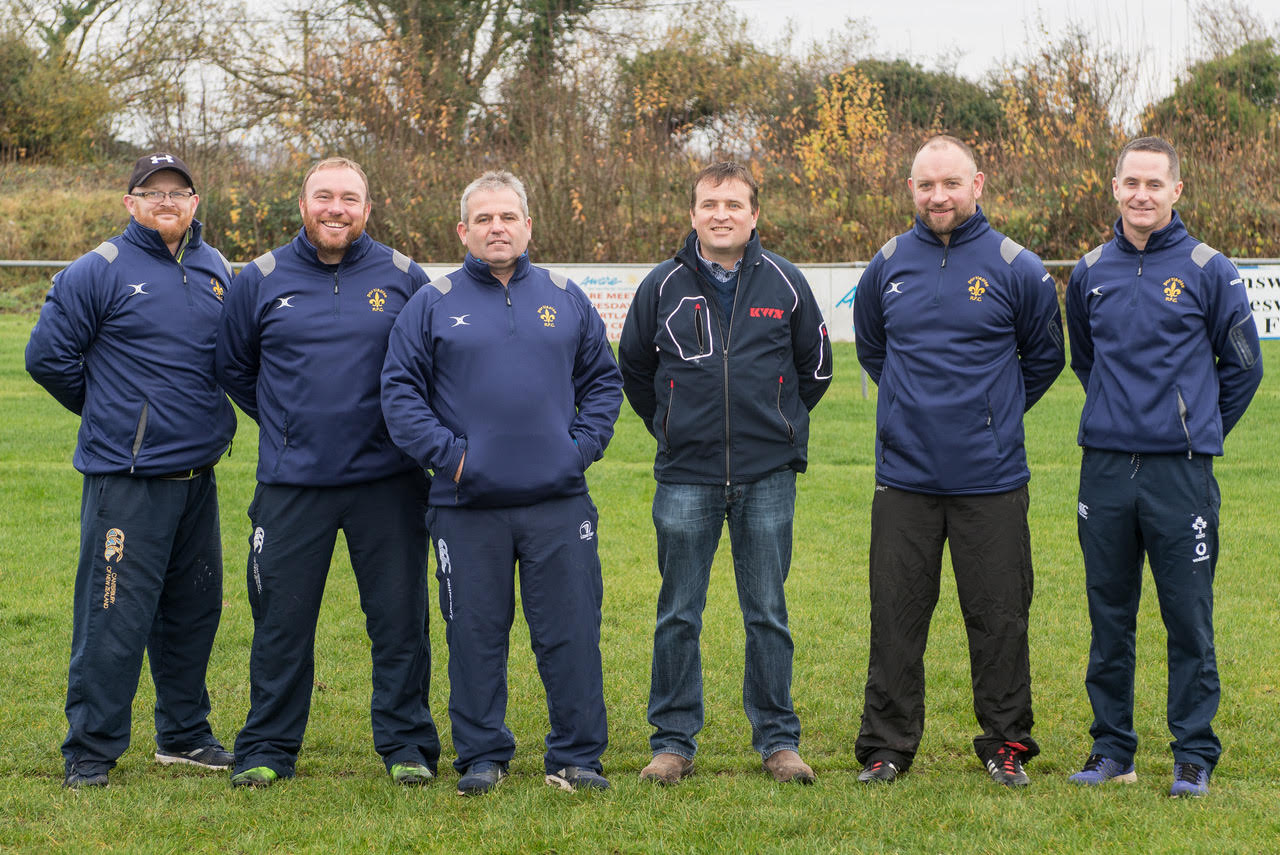 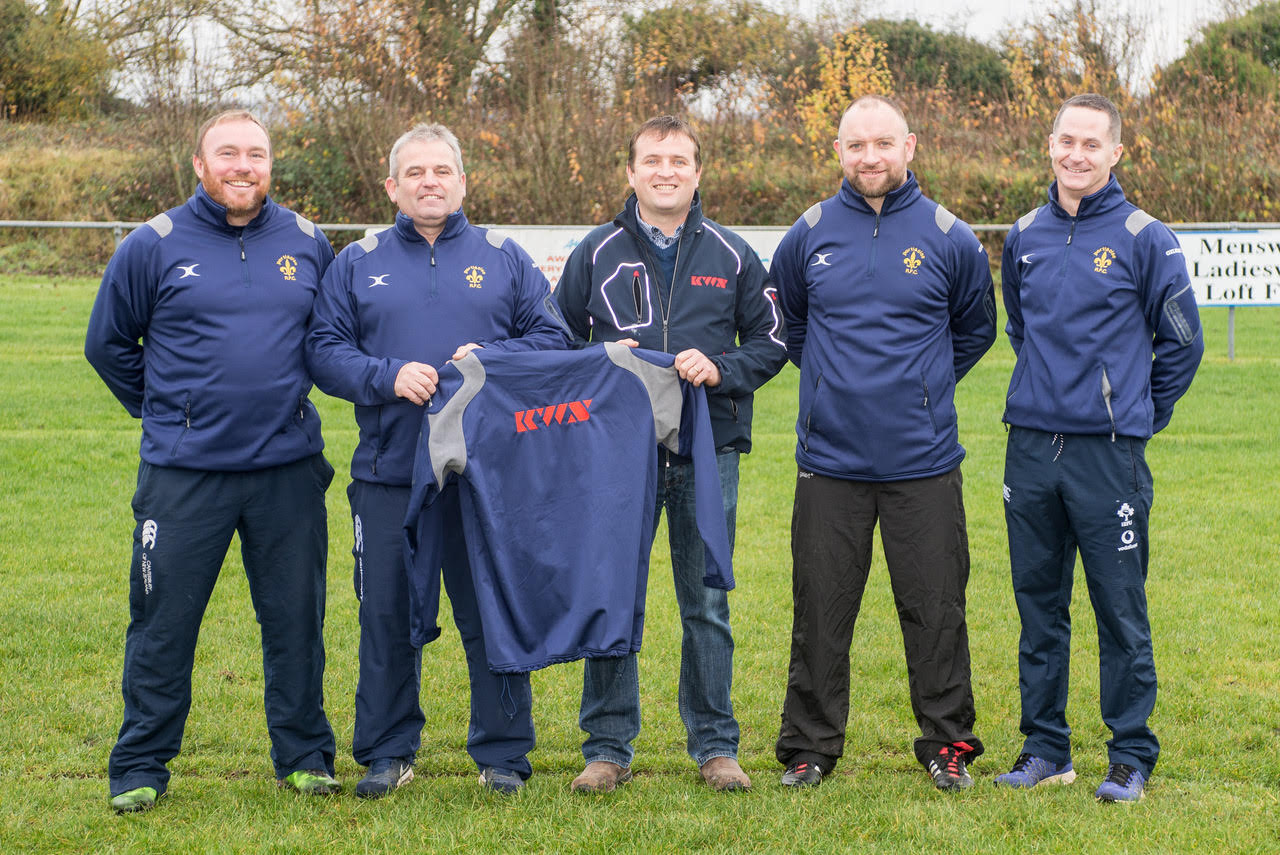