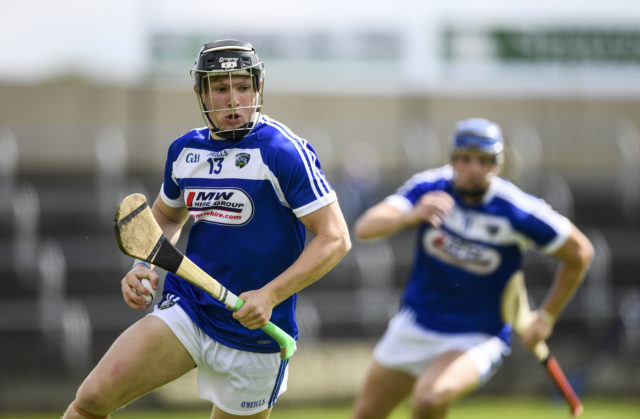 Laois got their 2019 campaign off to a stellar start as they got the better of Offaly in the opening round of the Walsh Cup in Birr last weekend.

That Walsh Cup meeting saw a number of senior intercounty debuts made under manager Eddie Brennan.

There were first competitive starts for Camross’s Andrew Mortimer as well as Portlaoise’s Aaron Bergin – who scored a crucial goal after 58 minutes to level the game when it looked as though Offaly were slipping ahead.

Daniel Comerford and Eoin Gaughan were all brought in off the bench for the last game and a number of different faces are starting in the first 15 against Carlow.

Mark Kavanagh is back in action for the county while there are changes to the goalkeeping position as well as in the half-back line, half-forward line and corner forward positions.

One face we won’t see coming in is that of last year’s captain Ross King’s – who has stepped away from the side for 2019.