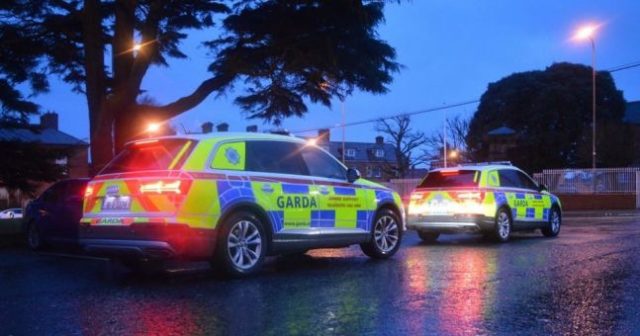 A violent assault involving three men has left a woman in hospital.

According to Carlow Live, the assault took place in her home in Killeshin, Co Laois on Friday, January 11 at 2am.

Gardaí are asking for the public’s help with the investigation into the assault.

The three men escaped in a grey/silver coloured 171 Nissan Qashqai.

The woman was taken to the Midland Regional Hospital Portlaoise. She received minor injuries but is believed to be quite shaken about the experience.