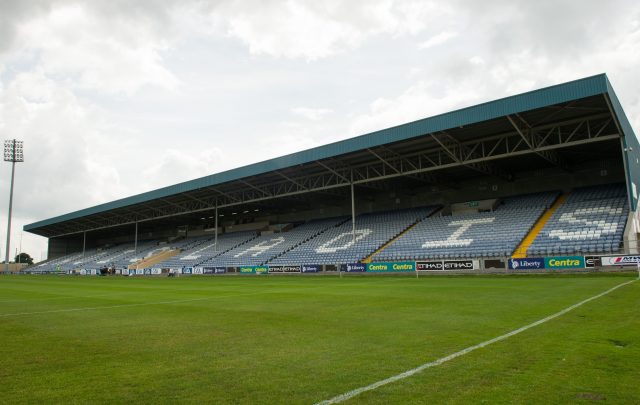 The draws for the Kelly Cup and the Palmer Cup were made at last night’s Laois County Board meeting.

Defending champions O’Dempsey’s have not entered this year and with no Gaels teams in Laois this season, just nine teams are taking part.

There will be one preliminary round between Timahoe and Arles-Killeen with the winners of that game facing Crettyard in the quarter final.

Defeated finalists from 2018 Stradbally take on Arles-Kilcruise in one quarter final while the remaining two are local derbies.

Killeshin will host Graiguecullen in one while 2017 champions St Joseph’s will face neighbours Ballylinan in the other.

The competition is scheduled to get underway on February 10 with the final down for March 1.

Meanwhile, just four teams have entered the Palmer Cup for this year.

Defending champions Abbeyleix are back again and they are joined by Camross, Castletown and Trumera.

It is proposed that this will be run on a round robin basis during the break in the league to give extra games to non-inter county players.

LaoisToday understands that extra teams will be permitted to enter this competition before it commences if they wish.