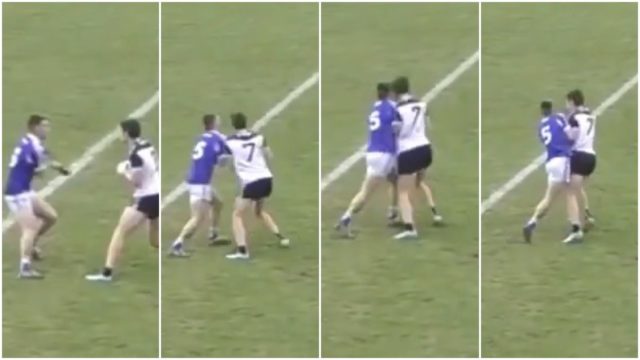 The Laois footballers have been given a big boost ahead of next weekend’s trip to Mullingar to face Westmeath as the red card picked up by wing back Marty Scully in the win over Sligo has been overturned.

Laois fans were incensed and perplexed 15 minutes from the end of the game last Sunday when referee Fergal Smyth brandished the Ballyroan-Abbey wing back with a straight red card.

Scully and Sligo wing back Gerard O’Kelly-Lynch went full on for a 50/50 ball in a massive collision that left both men requiring treatment on the floor.

And when they both got to their feet, the referee awarded Sligo a free and brandished a straight red to Scully.

Speaking after the game, manager John Sugrue indicated that Laois would appeal the red card and that appeal has just been heard in the past hour – with a successful outcome for Laois.

He said: “We are delighted that justice has been served and the right decision has been reached.

“It is brilliant to see our players showing such commitment and bravery on the field – so it was deeply disappointing to see Marty receive a red card when he did nothing wrong.

“We know that referees have a hard job but all we are looking for is consistency. And there were a number of other instances in the game, such as kick-outs, that we weren’t happy with.

“Marty Scully, just like all of the lads, is giving 100% to Laois and it is great now that he will be available to play against Westmeath.”

Laois face Westmeath in Mullingar on Sunday February 24 at 2pm. 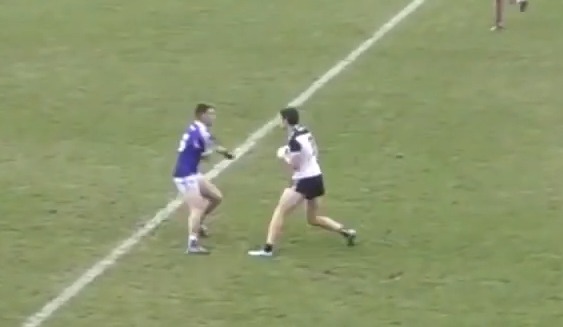 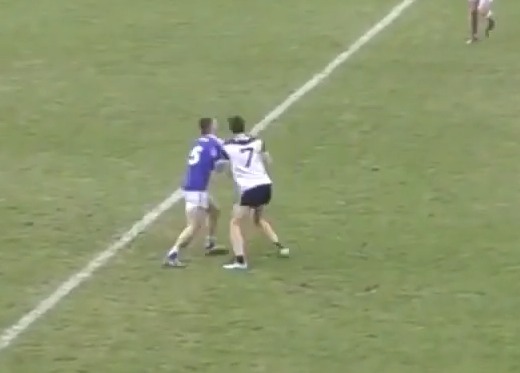 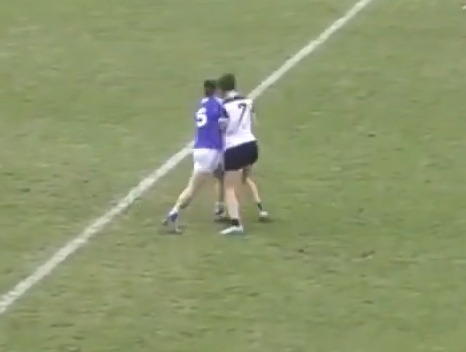 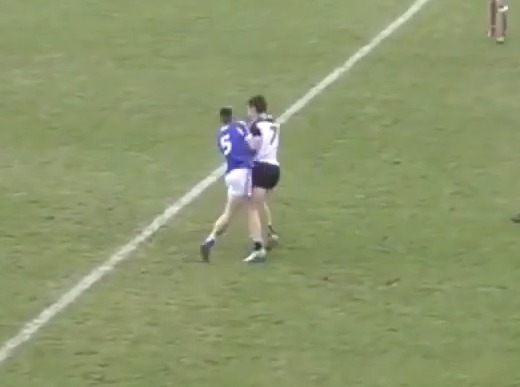