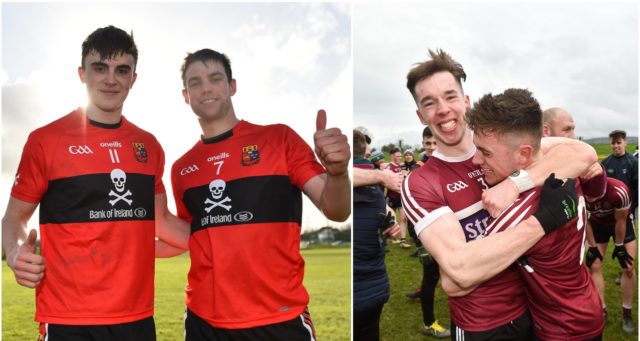 The 2019 Sigerson Cup final has been re-scheduled to be played in O’Moore Park on Wednesday, February 20.

University College Cork will take on St Mary’s College Belfast in the new format of the standalone fixture rather than the traditional weekend of matches.

This standalone fixture situation has happened only once in recent years for the Sigerson Cup – in 2001 due to the outbreak of Foot and Mouth disease.

In what has been a remarkable year of GAA for UCC, they are through to both the Sigerson and Fitzgibbon Cup finals.

They bagged four goals against NUIG in Mallow to earn their coveted final place in the Sigerson showdown.

Kerry senior footballer Sean O’Shea has been in scintillating form for the Cork college – securing 2-3 in the semi-final thriller.

St Mary’s Belfast built up a seven point lead with the wind in the first half of their semi-final to have enough of a cushion to see off Evan O’Caroll’s UCD side.

They held off last year’s Sigerson champions to win by three points in the end.

St Mary’s lifted the trophy against all the odds in 2017 and it is remarkable that a small teaching college from Belfast finds itself back in the final again.